Ex-Yell! vocalist and actor Daniel James is back with a self-penned single ‘Set Your Spirit Free’, a song filled with emotions about coming out of lockdown that sends a message of hope that come June 21st we will be free to live fully again.

Daniel was signed by Simon Cowell in his pre-BGT days to his label Fanfare alongside his chart-topping label mate Sinitta… The duo Yell! launched with a cover suggested by the group, ‘Instant Replay’ originally by Dan Hartman, coincidently Simon had homed in on this song from his Guinness Book Of Hit Singles (his bible) that he kept under his bed!

The track, produced by Nigel Wright (Shakatak/UK Mixmasters) and mixed by Pete Hammond, became a Top 10 hit and the group appeared on hundreds of TV shows and magazine covers. Yell! worked hard for 3 years touring up and down the country writing material and performing in schools during the day and clubs at night! Eventually the roller-coaster stopped…

Previous to Yell! Daniel released solo material produced Mike Stock and Matt Aitkin, worked as an actor in various TV dramas and presented children’s TV live on the BBC every morning. This led to him co-hosting a series called’ But First This’ with Andy Crane and Sue Devaney, and on the last day of the show he met his then manager Jeff Chegwin (brother of Keith). He suggested pairing up with another singer and formed Yell! and the rest is history.

After Yell!, like anyone who loses a coveted job, it wasn’t easy coming to terms with, so Daniel took on a new challenge in New York acting as Hepheastion in the workshop production of ‘The Feast Of Alexander’ Off Broadway. When he returned to the UK he threw himself into acting and carved out a respectable career. Scoring guest lead roles in major TV series such as Casualty, The Last Tango In Halifax, Doctors, Eastenders and Coronation Street.

Daniel was brought up in Hartlepool in the North East of England and started performing at an early age. After being accepted at a drama school he moved South and from there jumped into working for regional theatres to build up his experience and graduated onto TV. He was already songwriting and even performed as a cheerleader on Top Of The Pops!

After the dust settled on Yell! he didn’t think he would ever sing or record again and felt very wounded and scarred. But after several years away from music was persuaded to go back in the studio again by a female friend and singer and they recorded a duet – a version of the old Minnie Ripperton track ‘Loving You’. Once standing in the booth with the earphone over one ear and the track playing he suddenly realised what he had been missing. His fear and sense of hurt and loss disappeared and his passion for singing and recording returned, as if it had never been away. After years caring for his elderly mother who sadly passed away, he decided there and then that he wouldn’t let past experiences hold him back.

“When the first lockdown happened I was miles away from family and friends and used to go on very long walk each night alone. I began to think about things I had seen on the news – people struggling with lockdown, families separated, elderly parents in care homes, children stuck indoors not able to play with friends, people losing jobs and small business crashing. No matter who or where you were in the world life had changed and people were struggling to cope. Each night I walked at a fast pace and as I processed my thoughts the words to Set Your Spirit Free came to me.”
Daniel James


Find out more about Daniel James: 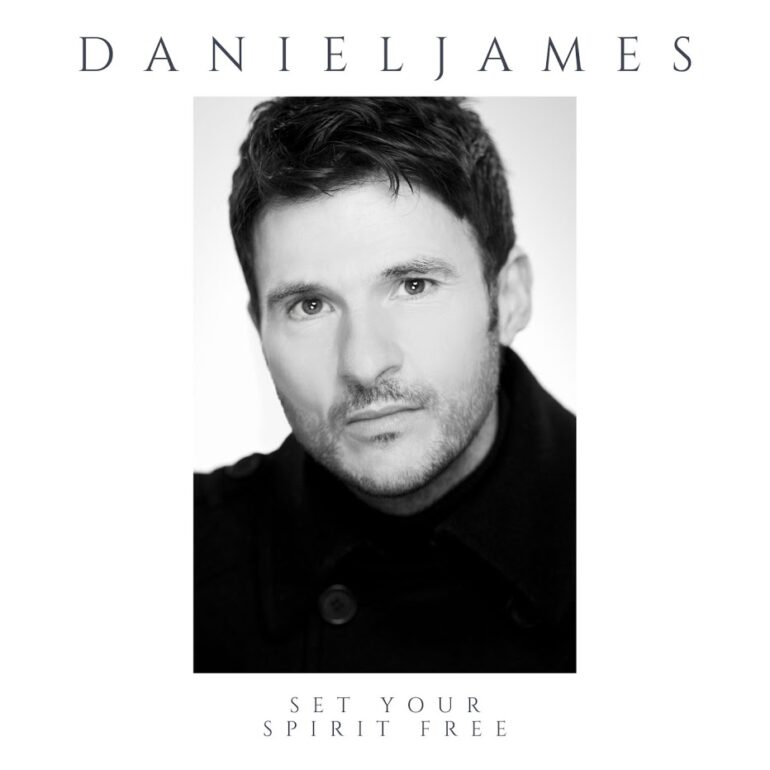 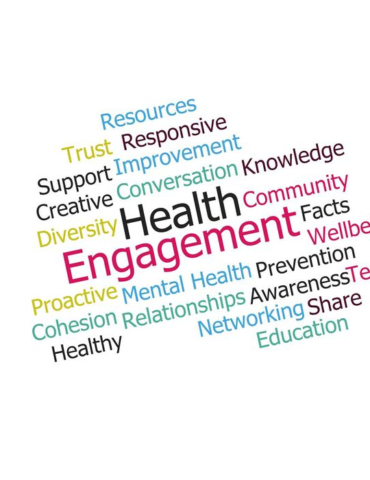 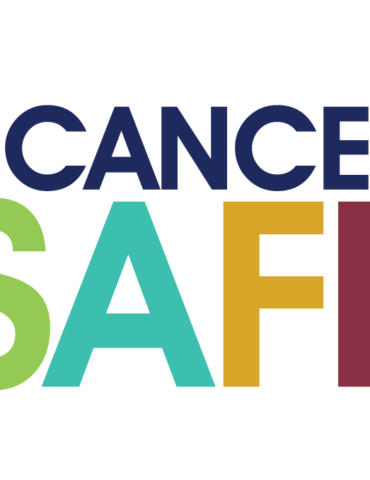 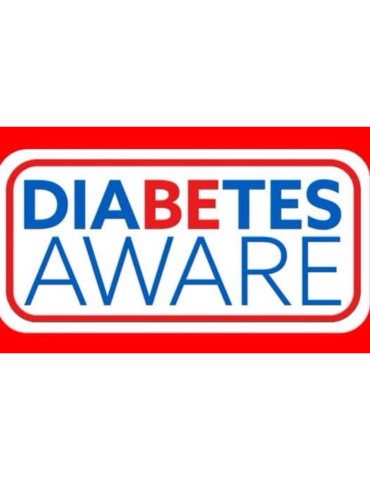 Tracey talks about Diabetes and Covid-19