Join Wayne for The Drive Home playing the greatest mix of music and keeping you up to date with the latest on the roads, public transport and more. Get in touch using Facebook, Tweet us @hitmusicradio Contact Wayne Cubitt: Text 'WAYNE' + Your Message to 60066* * Network Charges May Apply. Or send Wayne your message here. Missed a show? 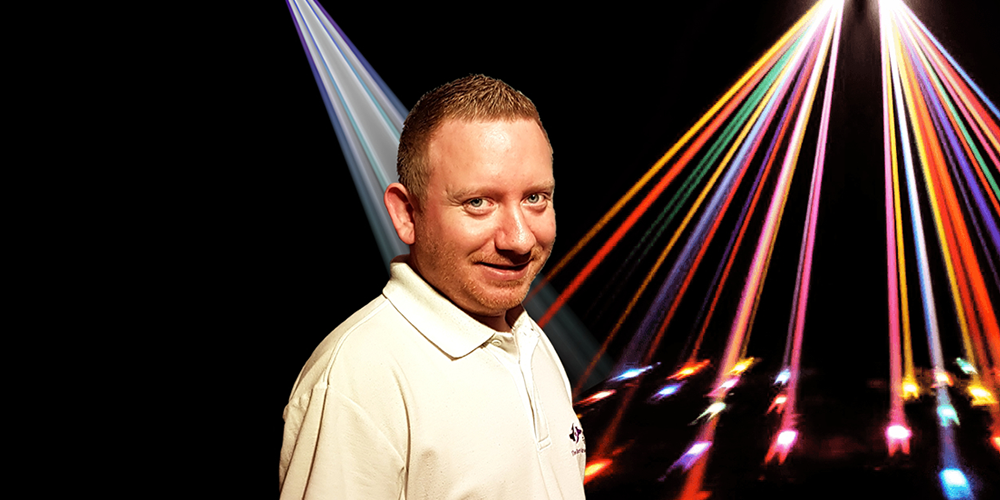 The Best Way To Kick-Start Your Saturday Night!

Join Wayne for his Saturday Night House Party, getting you ready to dance the night away! Get in touch using Facebook, Tweet us @rotherradio Contact Wayne Cubitt: Text 'WAYNE' + Your Message to 60066* * Network Charges May Apply. Or send Wayne your message here. Missed a show?

Your Perfect Soundtrack For Your House Party!

Join our Resident DJ every Saturday night live from 12am mixing things up until 4am with all the biggest remixes! Whether you're on the way home from a night out on the town or having a few friends round for drinks this will be sure to get you up dancing and singing along to all your favourite songs. Get interactive with the show: Facebook: facebook.com/rotherradio Twitter: @rotherradio Text: 'ROTHER' + […]

I was born and brought up in a town that everyone has now heard of, being big in recent news and not for the right reasons! The town being Rotherham in South Yorkshire.

Growing up through school I used to have an extremely broad accent, but then again who doesn’t in Rotherham? Just listen to mi mum me old pettle! O-rayte!

I hated school and all aspects of it, all of my friends acting like immature idiots around me whilst I was the mature one which couldn’t wait to get home so I could create my own teddy bear stage, and broadcast to them using my tiny ghetto blaster – well, I was only 10!

My first ambition in life was to become an airline pilot, I love flying; I think it’s great knowing that man wasn’t supposed to fly, but yet somehow, we are way up, high above the clouds looking down making the world look so small. It’s only when you get into an aircraft and go up their that you realise how small the world really is!

I started researching into becoming an airline pilot however the training and licence was going to cost in excess of £100k which to be honest with you I didn’t really have that kind of money at the time so, after all that, I went back to my original plan which was – being a radio presenter! I can talk for England, Scotland AND Wales so thought I would be well suited for the job.

My first break was when I started doing an evening show on an temporary 28 day radio station based in South Rotherham for the community back in 2001.

Since 2001 I got a taste for radio and I joined Hospital Radio for Bassetlaw and Doncaster in Worksop, it even broadcasted on Medium Wave!

Over the years I worked for various AM and FM radio stations including some digital on DAB and then I joined Hit Music Radio in recent years and well, the rest is history!

Favourite Music:
My favourite music is anything Adult Contemporary, Dance and anything from the 80’s! I do like other artists and era’s though but those are just my favourites!

Favourite TV Show:
Torchwood have you seen Captain Jack? I want to be him!!!

Favourite Comedian:
Lee Evans – where does that guy get his energy from? And of course Peter Kay, he is awesome!

You can contact Wayne directly by using the form below: