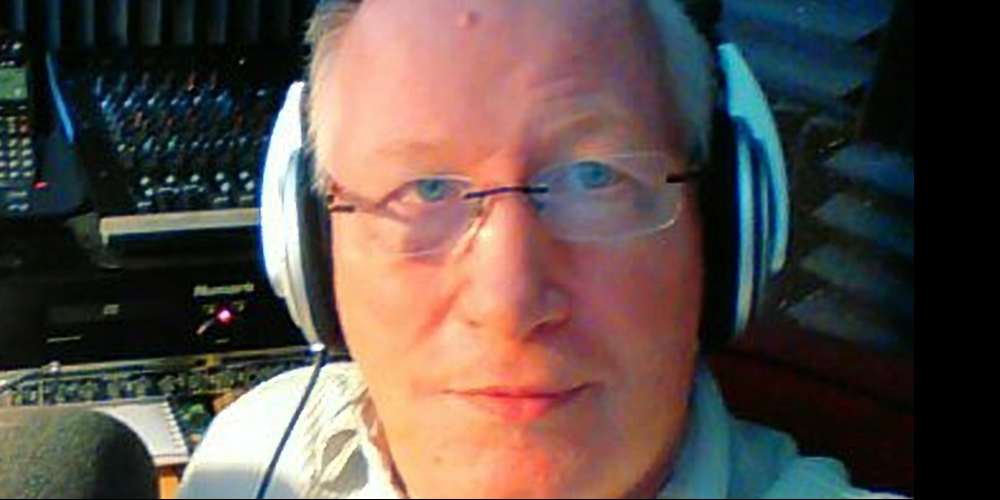 Re-live those days that gave us the Crazy Fashions, Rubic Cube, Sony Walkman, and the Pet Rock. Plus this decade also saw the world of music take off, in so many new, and unexpected directions. Join us for an hour of pure 70’s nostalgia! Alongwith some great music we'll also play ‘The Music Chain Quiz’ where I'll be giving you 5 questions, or links about the 70’s to answer, in […] 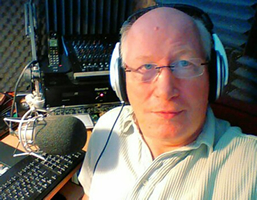 Dave Edwards has been associated with the world of Radio Broadcasting for over 40 years, having started as many do, in Hospital Radio. He was one of the driving forces behind the formation of The Loughborogh Hospitals Broacasting Service (LHBS) back in 1975.
In fact Dave was the Station Manager for several years.

He was also associated with Radio Fox, in his home city of Leicester, in the early 1990’s. He produced and presented the Sunday Breakfast Show.

Dave has, over the years, worked for both Commercial and Publicly funded radio stations both here in the UK, as well world-wide.
He started as a Studio Assistant at BBC Radio Leicester in 1976.
He was used as a Commercial ‘Voice Over’ talent on Radio Trent in Nottingham and Mercia Sound in Coventry in the eighties.

Dave spent several years producing and presenting shows for local stations here in the UK. He also spent some time broadcasting in Indonesia.

Dave returned to live in the UK again in 2010. He has spent the past few years providing ‘Voice Overs’ for several radio Stations, producing them in the Broadcast Studio that he has set up at his home.

He has also been very busy running his own Internet Radio Station, Classic Hits Uk, which showcases the hits of the 60’s & 70’s. The station is heard in over 95 countries worldwide.

Having grown up in the Sixties, and having experienced the Seventies, he has a genuine love for the popular music of those two decades.
His special love of the 70’s is reflected in his show called ‘That Seventies Sound’ which he produces and presents each and every week. The show is not only heard on Classic Hits Uk, but on other quality radio station’s around the globe.