Make sure you have the talc and lino down ready for our Northern Soul Show with Peter - playing some classic, rare and special versions of those marvellous songs for fans old and new.

Peter was born on 7th December 1974. His mother has sadly never got her figure back.

The number one that day was You’re the First, the Last, My Everything by Barry White.

Peter grew up in Kingston Upon Hull – the City of Culture!

He’s worked on the radio for 25+ years and is still getting away with it as he’s lolling about here.

Peter is married to Megan and they are proud parents to Isla and Isaac (who you can hear on the air sometimes). He also has a Cockapoo called Ozzy, a rabbit called Lola and three goldfish called Peppa, George and Mickey! 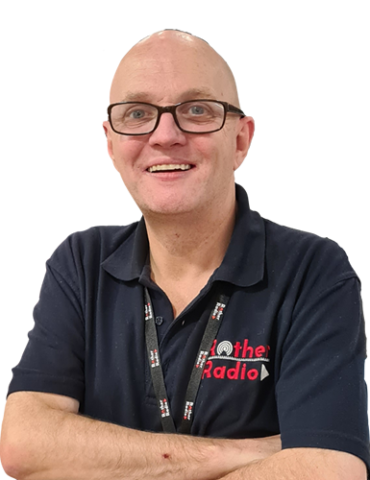