Join Mike Holoway on a Monday Evening from 7pm as he plays the best variety of hits across Rotherham. Drop Mike a message below: The Evening Show Chat Room: Please be respectful of others, refrain from using offensive language or inciting hatred. Users found to be in breach of these rules will be banned. Missed It? You can listen to this show again on demand by clicking here.

Mike started playing drums at the age of five which led him to study at the Barking and Essex college of Music. By the age of ten he was drummer and percussionist for the Barking and Essex Jazz Band. Mike also trained at the Anna Scher Drama Theatre School in Islington, London. He went on to train with renowned vocal coach Ian Adams. Mike’s first theatre appearance was at the London Palladium aged nine as one of the Babes in Babes in the Wood, starring Edward Woodward. Through his friends at the music college Mike then formed a group called The Young Revival who appeared on Blue Peter and were spotted by TV producer Roger Price. The pop group Flintlock was then formed. The band toured Japan, Germany and the UK extensively and had hit records with Dawn and Mony Mony. They recorded a further five albums and four singles and toured with Guys ‘n’ Dolls, Sheer Elegance, Love Affair and Marmalade. Around this time Mike starred in the following TV shows; the hit Thames TV series The Tomorrow People, for which he won personality of the year award in 1977, Pauline’s Quirks, You Must Be Joking, Fanfare, Magic Circle, Minder with Denis Waterman, Magpie, Top of the Pops, Cheggers Plays Pop and  Noel Edmund’s Swap Shop.

The  group disbanded and  Mike went on to pursue a career in theatre. Credits include; Danny Zuko in Grease, Jesus in Godspell, Jesus in Jesus Christ Superstar concerts, Tommy in Tommy, Joseph in Joseph and His Amazing Technicoloured Dreamcoat and Frankie in One Careful Owner with Joe Brown. Rock ‘n’ Roll musicals include Hold Tight It’s 60’s Night, Twist and Shout and The Spirit of Rock ‘n’ Roll starring with Paul Shane, Stardust starring Maureen Nolan.  West End shows include Frederick in The Pirates of Penzance, Tommy in Humpty Dumpty (Bobby Crush’s musical pantomime at the Dominion Theatre, starring Keith Harris).  He created the role of Robin Hood in Robin Prince of Sherwood, national tour and Piccadilly Theatre. Joseph in Joseph and the Amazing Technicolour Dreamcoat. Mike has recorded vocals on the cast albums of Smike, Humpty Dumpty, Stop The World I Want To Get Off and Joseph. The longest and most successful show to date was his three and a half years in Joseph which concluded with a West End run at the Royalty Theatre. He has performed the role over 3000 times in over 3 decades to date.

Mike has starred in all the major pantomimes over the years; Jack in Jack and the Beanstalk, Dick in Dick Whittington, Prince Charming in Cinderella, Snow White and Sleeping Beauty. He has appeared alongside Linda Lusardi, Canon and Ball, The Grumbleweeds, Norman Collier, Bernie Nolan, Maureen Nolan to name but a few.

Most recently he collaborated with two colleagues to write a musical called The Games World and toured nationally for three years with his show Stardust, and Mike Holoway’s Flintlock, West End. Mike has recently collaborated with The Heather Brothers to put on their new musical Sin and Salvation

Mike is now writing new material for a brand new album and to kick it all off the single “TIDES OF LOVE” with bonus tracks “CRY FROM THE HEART” and “IT’S AMAZING” will be released. Mike Starred in a Christmas show at The Cressert Theatre Peterborogh 2020 to 2021 to great Critical acclaim and recently released Spirit Of The Brave album available with all other music releases on leading digital download platforms such as iTunes and Amazon.

You can contact Mike directly by using the form below: 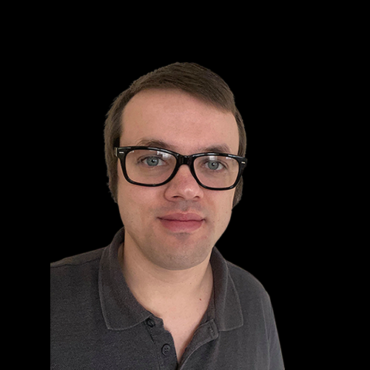 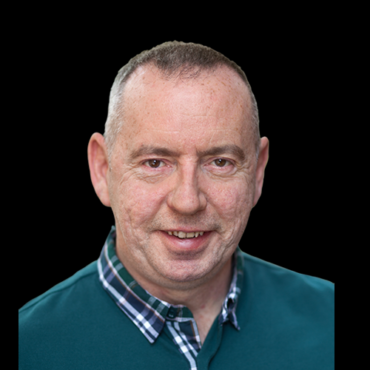 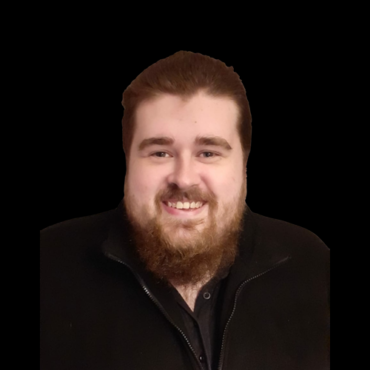