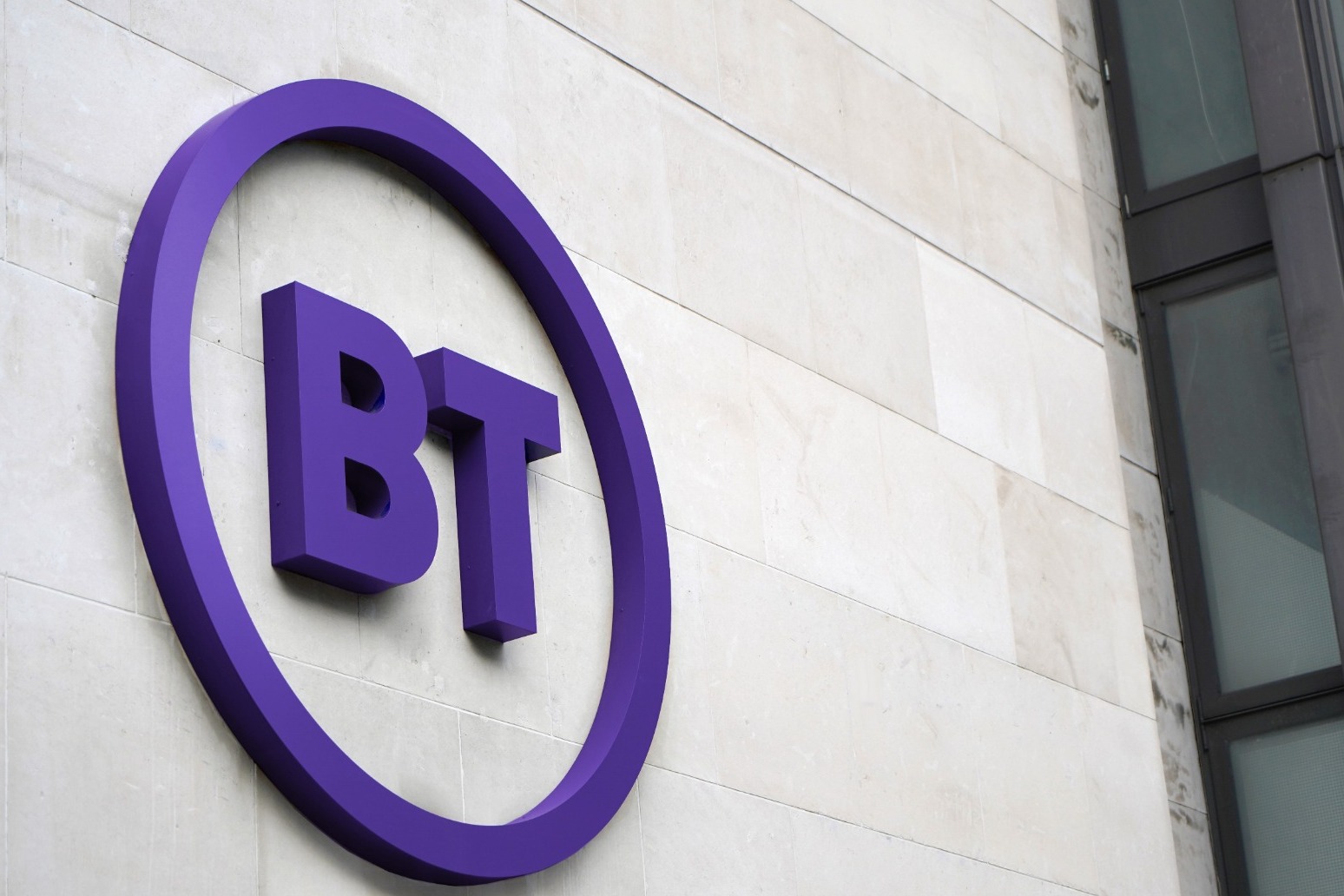 BT’s deal to merge its sports broadcasting business with Warner Bros Discovery has been cleared by the UK competition watchdog.

In May, the UK telecoms giant sealed a joint venture (JV) deal with the Eurosport owner to create a combined sports broadcasting business in the UK and Ireland.

It agreed to the move, which could be worth up to £540 million, after a lengthy review of its BT Sport operation.

Last month, the Competition and Markets Authority (CMA) launched a probe into the joint venture deal, as it sought to assess whether the move could “result in a substantial lessening of competition”.

The CMA started with a Phase 1 investigation but has now confirmed it will not refer the deal to a more thorough Phase 2 probe, allowing the process to complete.

BT said it will now be able to complete the merger “in the coming weeks”, with its and Warner Bros Discovery’s assets being transferred into a new company.

It confirmed that BT Sport and Eurosport will initially retain their separate brands before being brought together “under a single brand” in the future.

Marc Allera, chief executive officer of BT’s consumer division and future chairman of the joint venture, said: “It’s great news that the CMA has approved the new JV that we are forming with Warner Bros Discovery, combining the very best of BT Sport and Eurosport UK, to create an exciting new offer for live sport programming in the UK.

“Today is a huge milestone, as we now look toward day one of the new business, which we hope to be in the coming weeks.”

Andrew Georgiou, future board member of the JV and president and managing director of Warner Bros Discovery Sports Europe, said: “Combining the capabilities, portfolios and scale of BT Sport and Eurosport UK will be a big win for fans in the UK & Ireland, offering a new destination that will feature all the sport they love in one place.” The Port of Dover has attacked the French authorities for “woefully inadequate” border control staffing which is ruining the summer getaway for thousands of families. A “critical incident” has been declared by the Kent port due to six-hour queues, with tourists urged to consider staying away. It is one of the busiest periods for foreign travel from the UK as most schools in England and Wales break up for summer […]