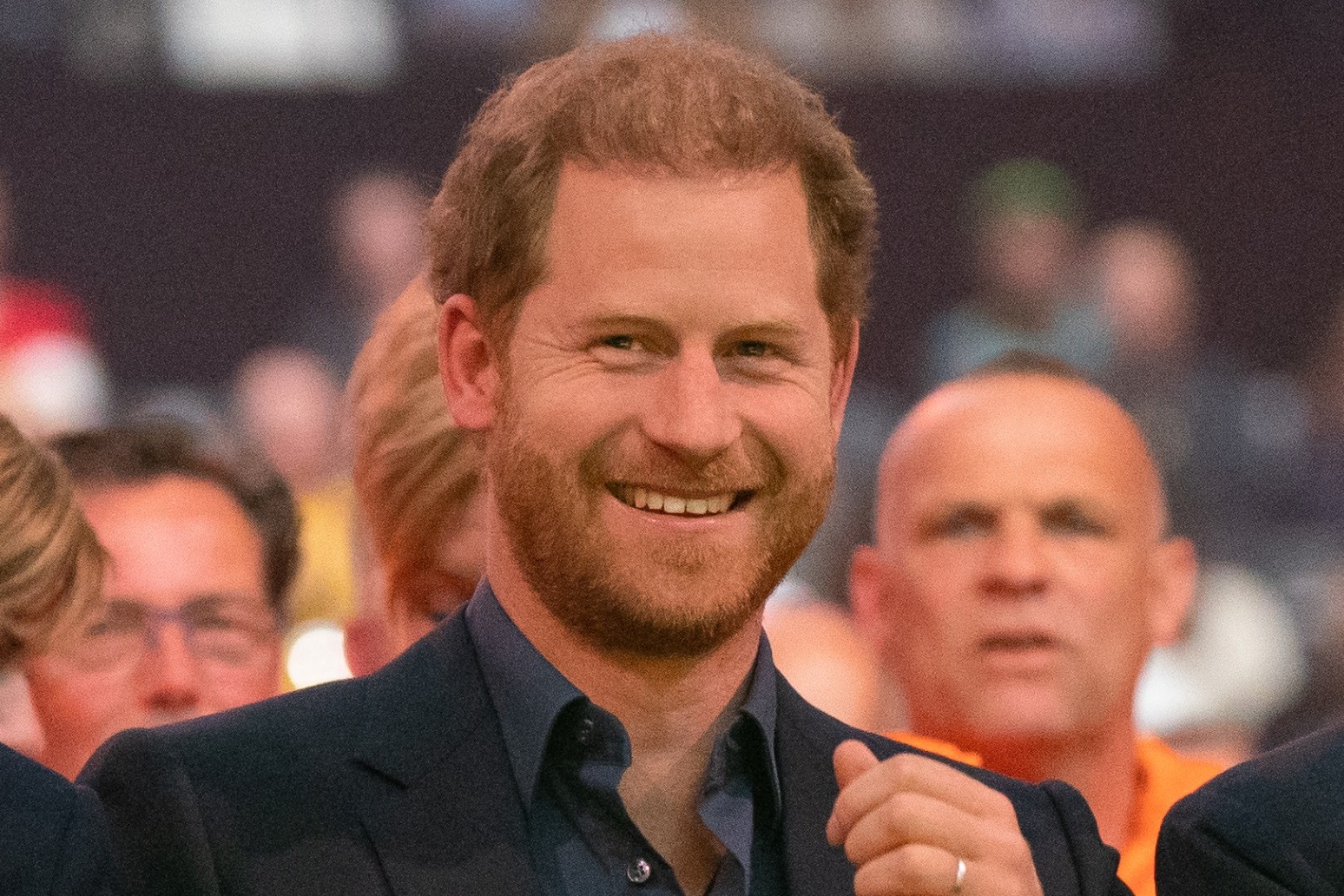 The Duke of Sussex has won a bid to bring part of his High Court claim against the Home Office over his security arrangements while in the UK.

Harry is taking legal action over a decision not to allow him to pay for police protection for himself and his family when visiting from north America.

In the first stage of the case earlier this month, the duke’s lawyers asked Mr Justice Swift to grant permission for a full hearing to have a judge review the Home Office’s decision.

In a judgment on Friday, the High Court judge said the case could proceed, granting permission for part of Harry’s claim to have a judicial review.

Mr Justice Swift said: “The application for permission to apply for judicial review is allowed in part and refused in part.”

The duke’s challenge concerns the February 2020 decision of the Executive Committee for the Protection of Royalty and Public Figures (Ravec) over his security, after being told he would no longer be given the “same degree” of personal protective security when visiting.

Harry’s legal team are seeking to argue that the security arrangements set out in a letter from Ravec, and their application when he visited the UK in June 2021, were invalid due to “procedural unfairness” because he was not given an opportunity to make “informed representations beforehand”.

Shaeed Fatima QC, for the duke, told the court earlier this month: “He didn’t know at that stage that the Royal Household was involved at all … he was told it was an independent decision.”

However, lawyers for the Home Office say Ravec was entitled to reach the decision it did, which is that Harry’s security arrangements will be considered on a “case by case” basis, and argue that permission for a full judicial review should be refused.

Sir James Eadie QC, representing the Home Office, said in written arguments that any tensions between Harry and Royal Household officials are “irrelevant” to his change in status. Ed Sheeran has brought Jamal Edwards’ “vision to life” in new music video with American rapper Russ. The 31-year-old singer-songwriter said he “hit up” Edwards for music video ideas after deciding to collaborate with Russ, “knowing that he would create something incredible”. The music entrepreneur planned out the video but died at the age of 31, before the video to Are You Entertained could be shot. Sheeran said on Instagram: […]