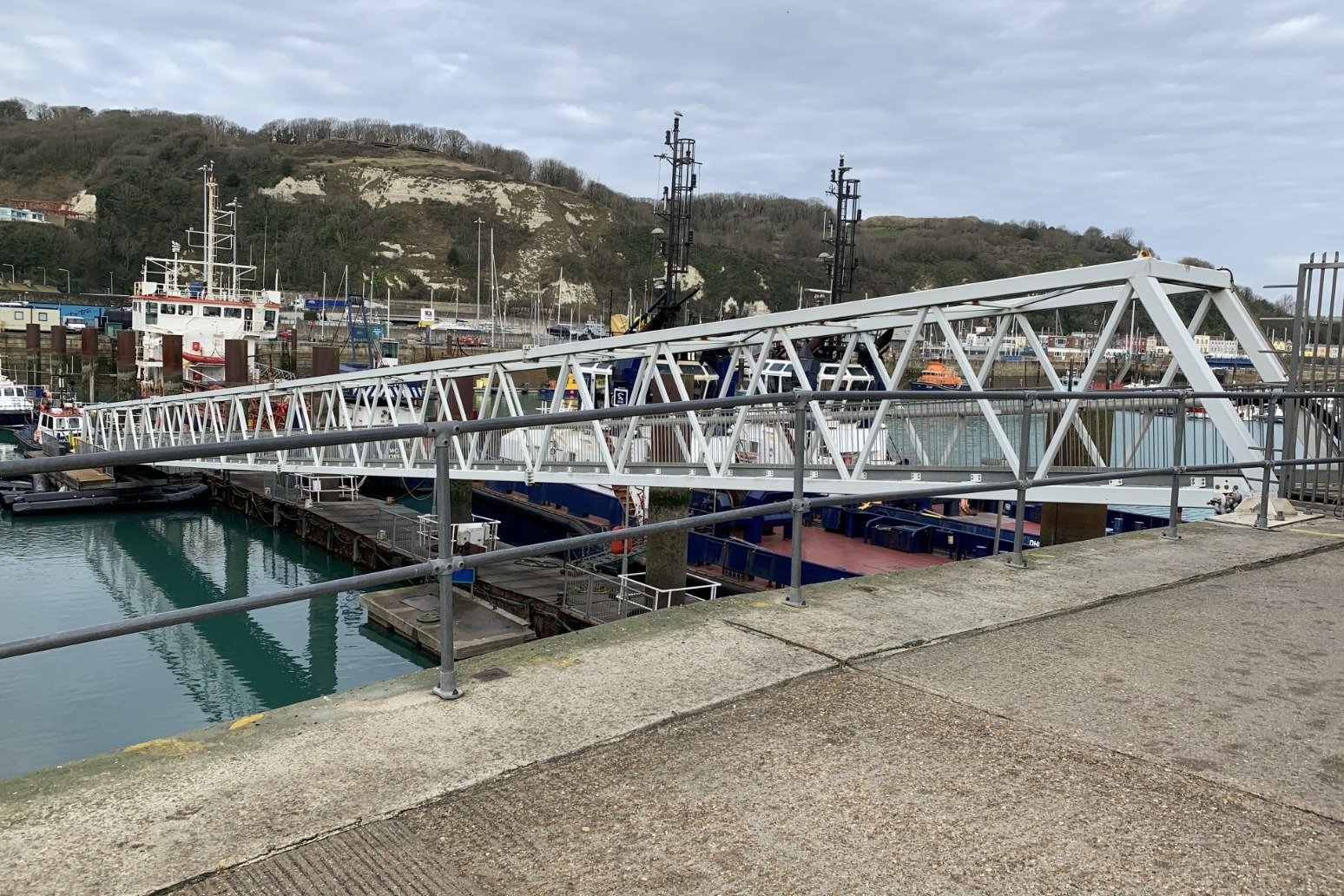 The Home Office response to the surge in Channel crossings is “poor” and the “system is overwhelmed”, according to a watchdog.

Chief Inspector of Borders and Immigration David Neal found that problems arose mainly due to a “refusal” by the Government department to move from an “emergency response to what has rapidly become steady state, or business as usual”.

He added: “It is in the gift of ministers and senior officials to deliver an effective response.”

His report, published on Thursday, also revealed that more than 200 migrants had absconded after arriving in the UK in the space of just four months, but because of failings in security procedures not all their fingerprints and pictures had been recorded.

The findings – which prompted calls from political opponents for Home Secretary Priti Patel to be sacked and led to accusations that the Home Office is trying to dodge scrutiny – are the latest in a wave of damning reports published this week on the Government’s response to the migrant crisis.

They came as Ms Patel pledged to overhaul Border Force, which Prime Minister Boris Johnson decided should relinquish responsibility for tackling crossings in April. The Ministry of Defence (MoD) is now leading the operation.

The Home Office insisted it has already “transformed” how it deals with migrants arriving on the Kent coast since Mr Neal’s inspection, and work carried out to address his four recommendations for improvement is almost complete.

In his foreword to the report, Mr Neal said: “The number of small boat crossings in the Channel has reached such a level that it has been described as a crisis and the number one priority for the Home Office.

“The volume is unprecedented, and on some days the system is clearly overwhelmed.”

Home Office “performance in delivering an effective and efficient response to the challenge posed by the increasing volume of migrant arrivals via small boats is poor”, he said.

“In my judgment, this arises principally from a refusal to transition from an emergency response to what has rapidly become steady state, or business as usual. This refusal permeates every aspect of the Home Office’s response.”

He added: “Sadly, nothing in this report will come as a surprise to ministers, officials, or the workforce. It is in the gift of ministers and senior officials to deliver an effective response. The workforce can do no more.”

Between December and January Mr Neal and his team inspected processing centres – Tug Haven and Western Jet Foil – in Dover, where migrants are taken on arrival.

Tug Haven has since closed and in January the Home Office started using an ex-MoD site at Manston Airport, near Ramsgate, instead. More facilities at Western Jet Foil are due to open later this year.

The inspection’s findings exposed gaps in security procedures and concerns that vulnerable migrants were left at risk.

Equipment for security checks was “often first-generation and unreliable”, and biometrics, like fingerprints and photographs, were not always recorded.

Mr Neal said: “The Home Office told our inspectors that 227 migrants had absconded from secure hotels between September 2021 and January 2022, and not all had been biometrically enrolled.

“Over a five-week period alone, 57 migrants had absconded – two-thirds of whom had not had their fingerprints and photographs taken.

To move migrants quickly through Tug Haven “effective safeguarding was sacrificed” in the wake of large numbers of arrivals and no interpreters were used.

The report also highlighted concerns about the adequacy of searches, and incidents where migrants were still in possession of weapons after being searched.

Some migrants were found with pocketknives and on rare occasions guns had been encountered, the report said.

Mr Neal said: “A new model for borders and enforcement is desperately required if our border is to be secured and vulnerability effectively addressed.”

More than 15,000 people have reached the UK after navigating busy shipping lanes from France in small boats such as dinghies since the start of this year, according to provisional Government figures.

Shadow home secretary Yvette Cooper told BBC Radio 4’s World At One programme that the Home Office is trying to “hide” the critical report, while the Liberal Democrats said Ms Patel should be “sacked immediately” over the “shocking level of incompetency” laid bare in the findings.

Enver Solomon, chief executive of the Refugee Council, said: “This report is a damning indictment of the Home Office.”

A Home Office spokeswoman said: “Since the inspection took place, we have transformed how we manage the arrival of migrants making dangerous and unnecessary Channel crossings in small boats. This includes the previously planned closure of Tug Haven and the movement to a two-site operation at Western Jet Foil and Manston.

“We have accepted all the report’s recommendations, the majority of which were already being addressed at the time of the inspection, and almost all this work has already been completed.”

Mr Neal will carry out another inspection later this year. Families remember the victims of Bloody Friday 50 years on

Bereaved relatives have gathered at commemorative events in Belfast and beyond to mark the 50th anniversary of a day of bomb attacks known as Bloody Friday. Nine people were killed in the most intensive day of bombing witnessed in the Troubles when the Provisional IRA detonated around 20 devices across Belfast in an 80-minute period on July 21 1972. Five men, two women and two children were killed in the […]