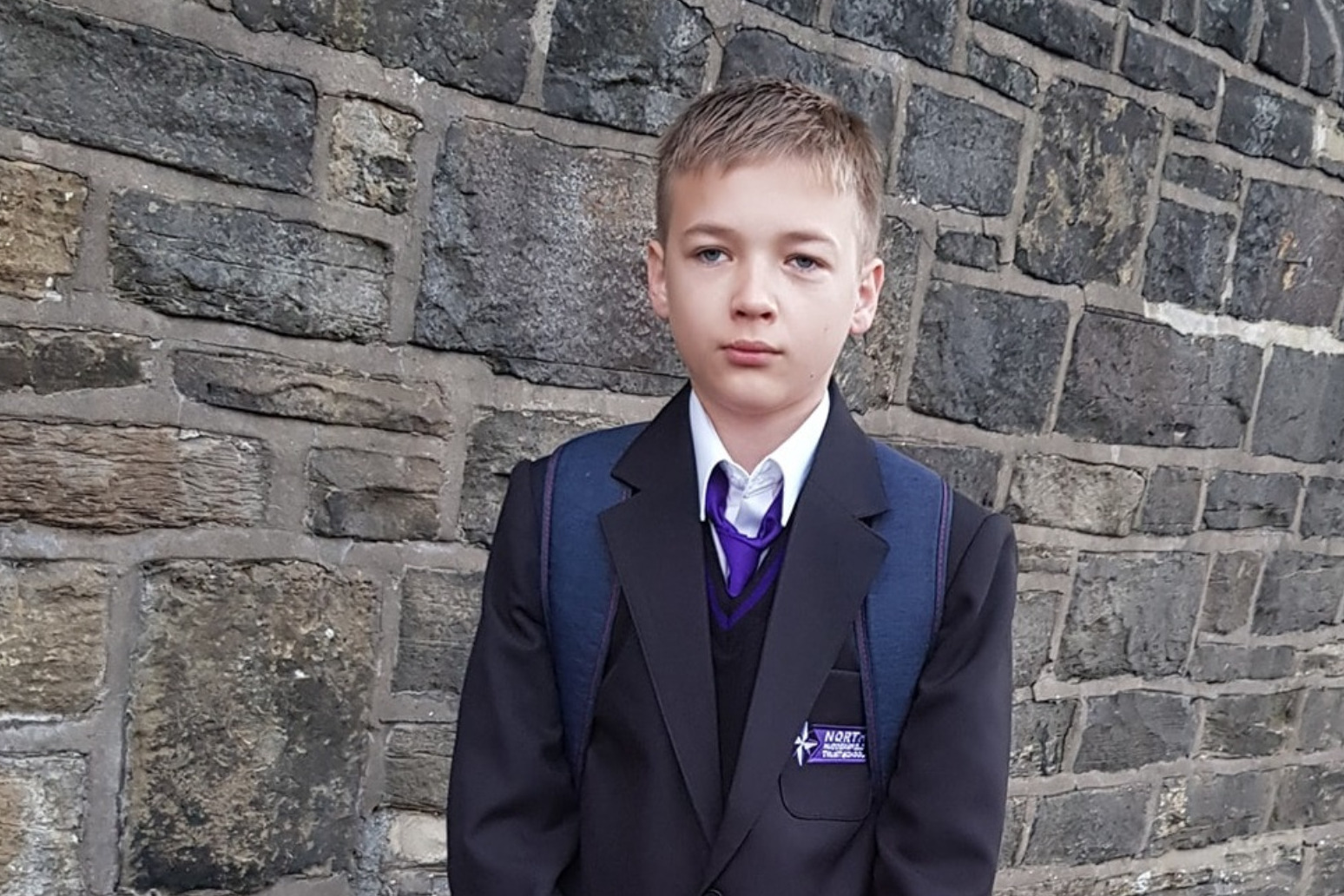 A 15-year-old boy who was tortured and killed by his mother and her partner in a campaign of “utterly horrific and prolonged” torture was murdered by the two people he “should have been able to trust the most in the world”, a senior prosecutor has said.

Sebastian Kalinowski died of an infection caused by weeks of abuse at the hands of his mother, Agnieszka Kalinowska, 35, and her long-term partner, Andrzej Latoszewski, 38, which included him being beaten with a bed slat, whipped with an extension cable, and stabbed with a needle, as well as “the most derogatory and inhuman” verbal abuse.

On Friday, Kalinowska sobbed in the dock at Leeds Crown Court as she and Latoszewski were found guilty of Sebastian’s murder.

A judge praised the work of the jurors who had to sit through multiple viewings of what she called “quite horrifying” CCTV footage from cameras the couple had installed at their home in Huddersfield, West Yorkshire, to monitor and control Sebastian.

After the verdicts, senior Crown prosecutor Daniel Lee said: “Agnieszka Kalinowska and Andresz Latoszewski were the two people Sebastian should have been able to trust the most in the world but instead of loving, protecting and caring for Sebastian, they subjected him to an utterly horrific and prolonged campaign of extreme physical and mental abuse.

“In short, they tortured him.

“After suffering many months of mental and physical torment, Sebastian died of the multiple injuries he sustained at their hands.

“Both defendants lied and offered cowardly and implausible explanations for the extent of Sebastian’s injuries, and attempted to pass it off as ‘appropriate discipline’.

“It is impossible to contemplate the agony and fear this young boy experienced, inflicted in his own home, by his supposed care-givers.”

The footage played to the jury showed Latoszewski beating Sebastian’s buttocks with what appears to have been a slat from a bed, making him do exercises, and whipping him with an extension cable to “spur him on”.

On the day before Sebastian’s death, Latoszewski was seen on CCTV forcing food and drink into the boy’s mouth and stabbing him a number of times with a needle in the groin and thigh.

Prosecutor Jason Pitter QC told the trial that Latoszeski was “apparently laughing whilst he did so”.

Mr Pitter said Kalinowska at one point “took over stabbing Sebastian with the needle”.

Jurors heard that, on the morning of Sebastian’s final day, August 13 2021, he went through “the routine of being assaulted by both defendants”.

Mr Pitter said: “A broad description is one of Sebastian being attacked, principally and most severely by Latoszewski, but with his mother being involved at various times.

“It included messages and recordings of conversations which have the defendants speaking of and to Sebastian in the most derogatory and inhuman ways, in the context of a perceived need to punish him.

“That included forcing him to undertake physical and humiliating drills, even when he was too weak to really do so.”

He said: “The punishments, if that is an appropriate way to describe them, were by any stretch of the imagination cruel and became increasingly more severe and violent over time.

“It would appear that the punishments were precipitated by things such as Sebastian merely dropping food on his bedroom floor, or even just having gone to the toilet during the night.”

The jury was told that Sebastian had been in the UK for less than a year after moving from Poland to live with the defendants.

The court heard that teaching staff described him as “a pleasant and well-mannered boy” who “was observed to be quiet and timid, and at times appeared sad”.

Kalinowska, wearing a grey T-shirt with a cross around her neck, sobbed loudly in the dock when the verdicts were delivered at lunchtime on Friday after the jury had been deliberating for about three-and-a-half hours.

She continued crying uncontrollably as she was led from the dock.

Latoszewski showed no emotion as he stared at the floor.

Giving evidence during the trial, Kalinowska told the jury she “should have died instead of him” and that she was “petrified and scared” of Latoszewski.

The judge, Mrs Justice Lambert, said the defendants will be sentenced in October at the earliest.