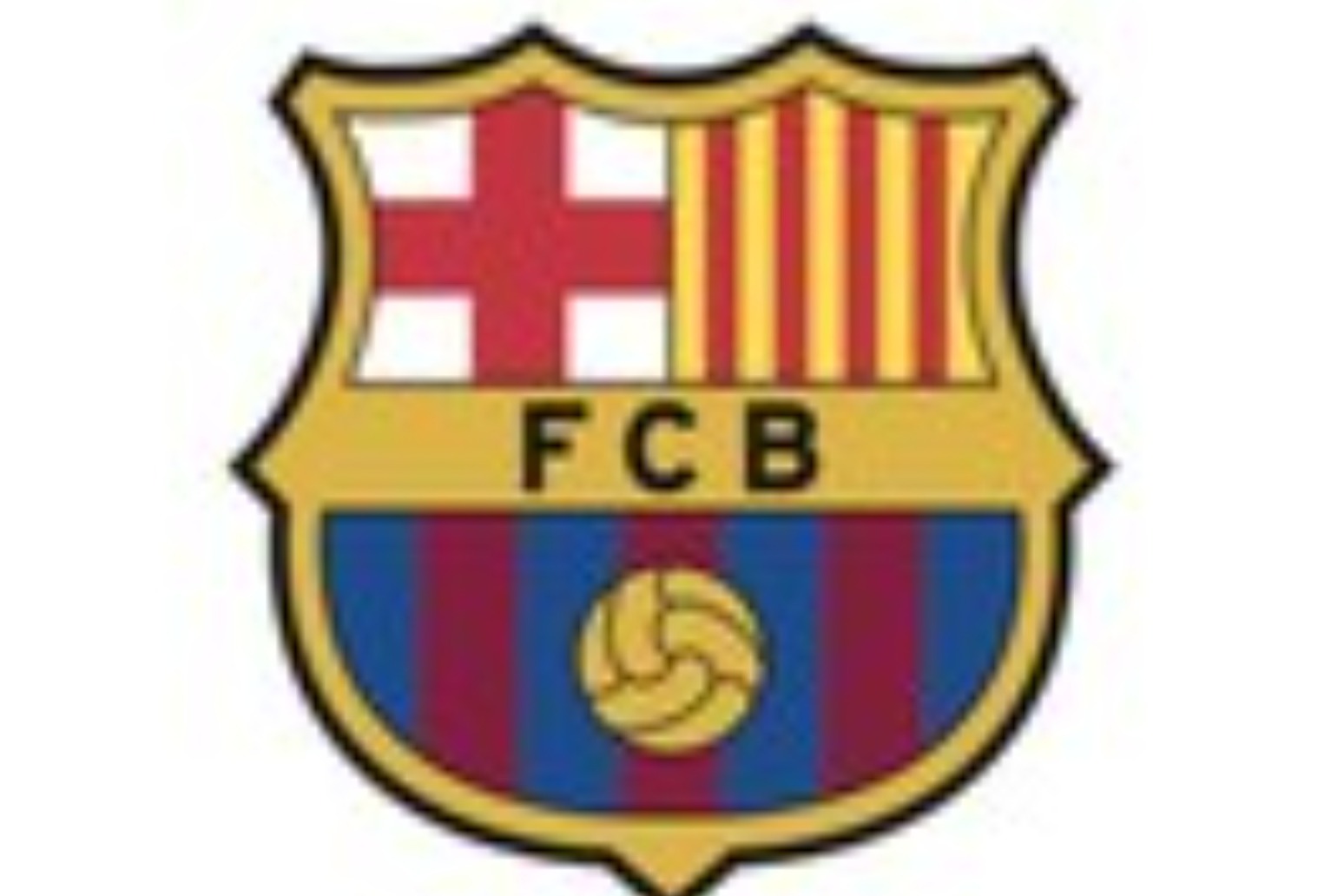 Barcelona have sold off a further 15 per cent of their domestic TV rights to American investment firm Sixth Street, the LaLiga club have announced.

The 25-year agreement is worth a reported £272million and means Sixth Street has now acquired 25 per cent of Barca’s LaLiga TV rights after a £176million deal for 10 per cent was announced last month.

The investments are part of the club’s strategy to bring themselves out of financial crisis after severe losses in recent years.

Club president Joan Laporta said: “We continue to move forward on our strategy and are pleased to have completed this additional agreement with Sixth Street providing us with a meaningful increase in capital strength.

“Over the past few weeks, we and Sixth Street have engaged and collaborated with a shared understanding of what we are seeking to achieve for our organization, and we look forward to our long-term partnership.”

Despite their financial situation, the Catalan club have signed Robert Lewandowski, Andreas Christensen, Franck Kessie and Raphinha ahead of the forthcoming season. The heatwave has left strawberry and cherry farmers with a glut of crops, forcing them to sell off the fruits cheaper than normal. The extra sunshine led to a growth spurt for both fruits across the country including in Kent, Norfolk, Lancashire, Scotland and Herefordshire. Alastair Brooks, managing director of Langdon Manor Farm near Faversham, Kent, said the weather during the spring through to the heatwave had provided perfect growing […] Fans speculate after Zayn Malik sings another One Direction tune Nurse could be in area where she went missing and needing help, say police