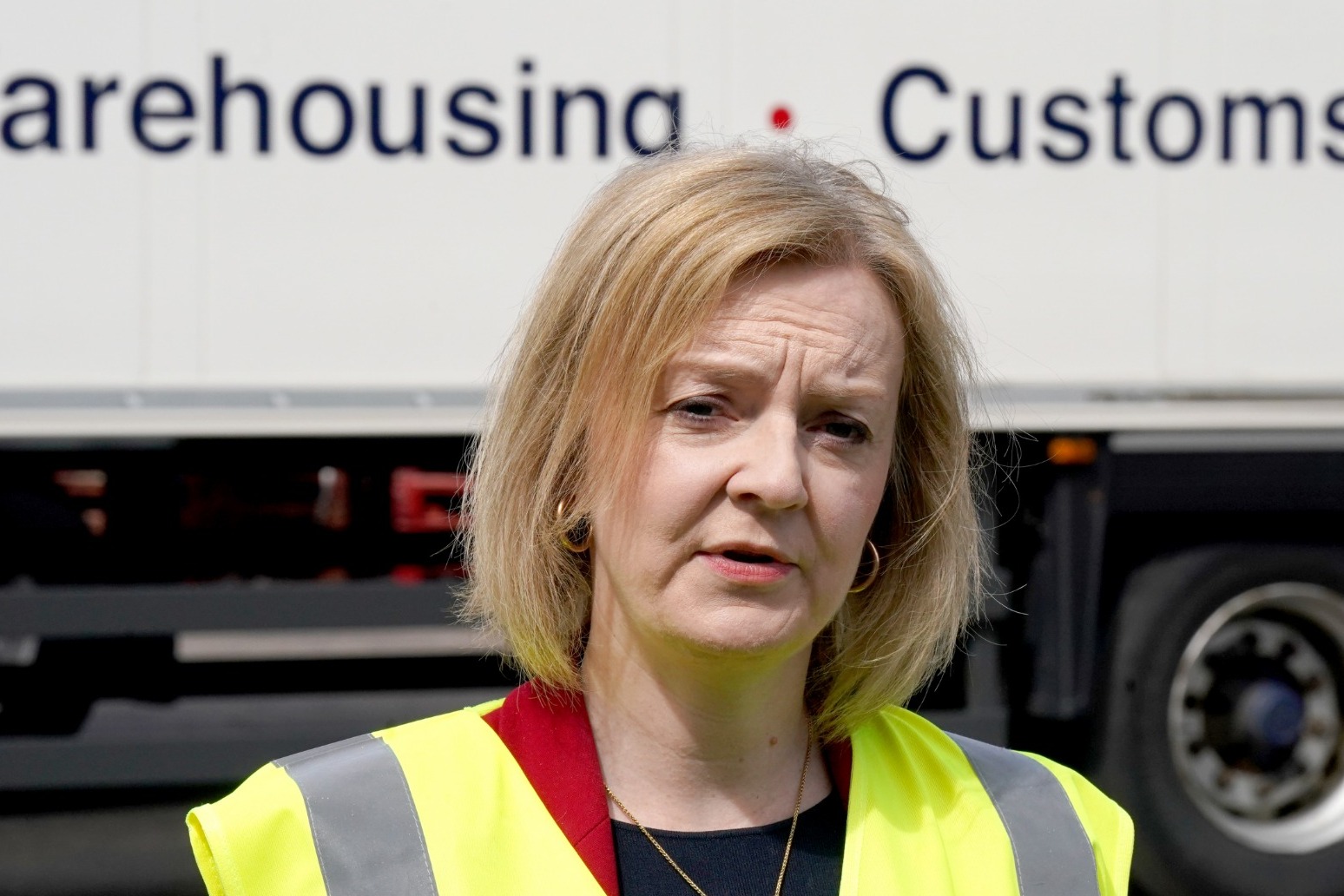 Two British soldiers captured by Russian forces while fighting for Ukraine have been sentenced to death by pro-Moscow rebels in what Foreign Secretary Liz Truss branded a “sham judgment”.

Aiden Aslin, 28, and Shaun Pinner, 48, were convicted of taking action towards violent seizure of power at a court in the self-proclaimed Donetsk People’s Republic.

The UK Government insisted the judgment had no legitimacy and the pair should be treated as prisoners of war.

The Foreign Secretary said: “I utterly condemn the sentencing of Aiden Aslin and Shaun Pinner held by Russian proxies in eastern Ukraine.

“They are prisoners of war. This is a sham judgment with absolutely no legitimacy.

“My thoughts are with the families. We continue to do everything we can to support them.”

A No 10 spokesman said: “We are obviously deeply concerned by this. We have said continually that prisoners of war shouldn’t be exploited for political purposes.

“Under the Geneva Convention, prisoners of war are entitled to combatant immunity and they should not be prosecuted for participation in hostilities.

“So we will continue to work with the Ukrainian authorities to try to secure the release of any British nationals who were serving in the Ukrainian armed forces and who are being held as prisoners of war.”

The men were accused of being “mercenaries” after fighting with Ukrainian troops.

Russian media outlet RIA Novosti reported that the three are set to face a firing squad.

Interfax, a Russian news agency, claimed the men would be able to appeal against their convictions. Rural communities “don’t matter” to energy providers, according to a resident who was left without power for 11 days after Storm Arwen. An Ofgem review has found some customers received “unacceptable service” from energy providers after the storm, findings which Stewart Sexton, from Alnwick in Northumberland, said are “not surprising at all”. The 58-year-old and his partner Jane were left without power and hot water after a telegraph pole in […]