Youngsters who should have got child support ‘failed’ by ministers 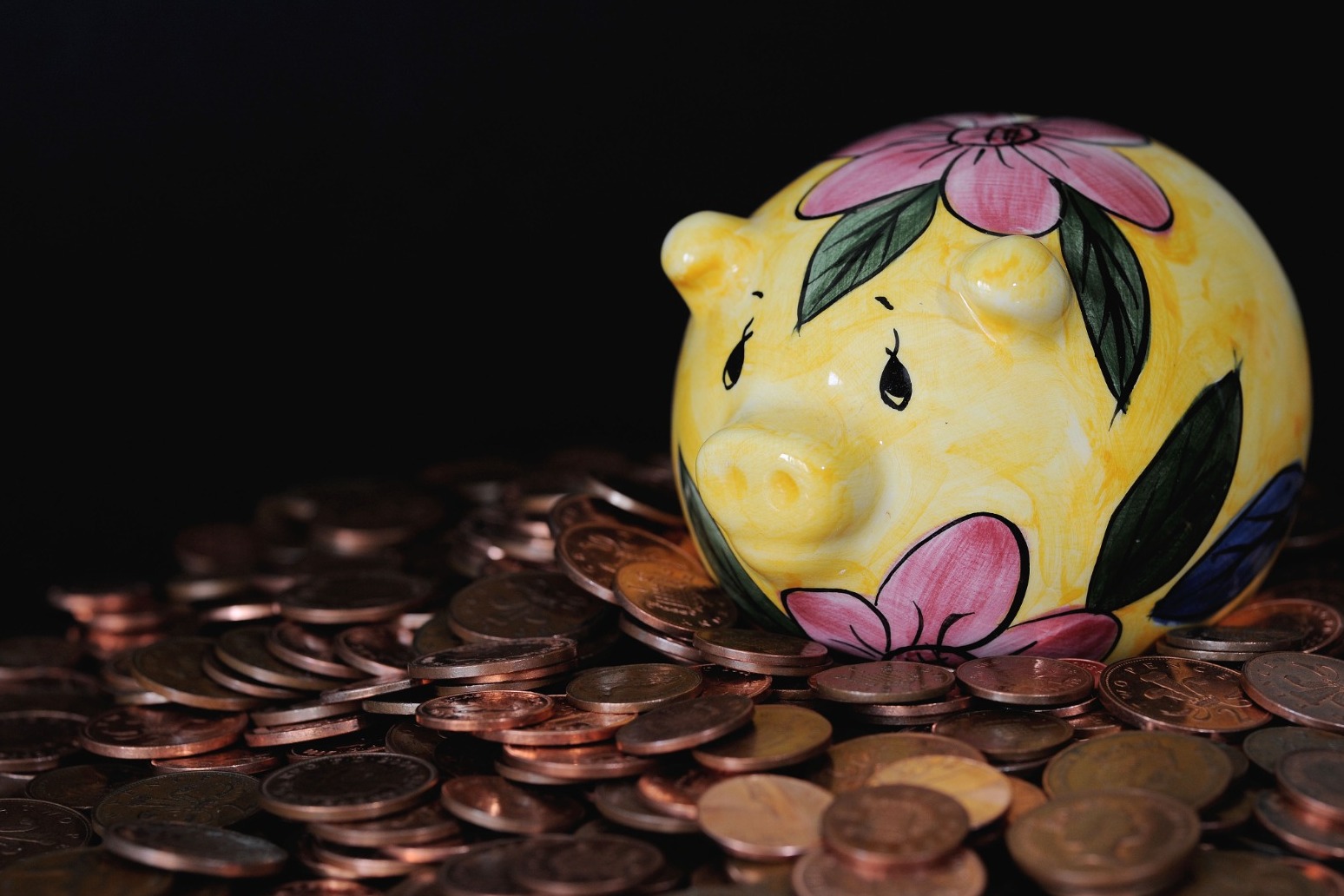 Children who should have received support payments from separated parents have been failed by ministers, MPs have warned, with concerns the current approach risks further damaging family relationships.

A parliamentary committee chairwoman has said thousands of youngsters are still not getting the money they need from non-resident parents, 10 years since the Government replaced the previous “discredited” Child Support Agency (CSA) with the Child Maintenance Service (CMS).

In a new report, the Commons Public Accounts Committee (PAC) said the reforms had been intended to “reduce reliance on the state” by encouraging parents to come to agreements between themselves.

But it found that, while there has been an increase in such family-based set-ups, this has been offset by fewer people than expected using statutory schemes and a “dramatic increase” in the proportion with no arrangements at all.

The committee warned the Department for Work and Pensions (DWP) is “achieving no more for children of separated families” through the CMS, with around 1.8 million youngsters still not receiving support from their non-resident parent.

It said this is in part because the department’s vision for an “integrated, cross-government support system” has not materialised, with the DWP failing to take a leading role and instead “attempting to shift responsibility onto other areas of Government”.

“By failing to show leadership in integrating child maintenance with other public services, the department has failed children who should have benefited from maintenance they will likely never receive,” the report said.

Large sums of unpaid child maintenance debt under the CSA was previously written off by ministers.

Now, unpaid maintenance owed to parents on the Collect and Pay service has risen by more than £1 million per week to a total of £440 million in October 2021, the committee said, warning the DWP has “no long-term strategy” for tackling “the scale of unfulfilled obligations”.

It comes after the National Audit Office (NAO) found that unless the DWP writes off more CMS debt, outstanding arrears will grow to £1 billion by March 2031.

The PAC said the DWP assumes most parents can come to an amicable agreement on child maintenance.

But it warned the department “has done little to ensure this is the case, or to address concerns that its approach risks causing a further deterioration in the parents’ relationship or exacerbating abuse and coercive control”.

The committee said the process of enforcing payments can be “too slow to be effective”, and fewer customers are satisfied with the CMS than under the old CSA.

It said the department had improved compliance on Collect and Pay, but “many parents still receive less than they are entitled to”.

Labour MP Dame Meg Hillier, chairwoman of the PAC, said: “There are still thousands of children not getting the money they need from non-resident parents.

“Even if the promise to improve compliance actually materialises, DWP will only buy itself a couple of years before child maintenance arrears reaches £1 billion again.

“There’s no strategy to bring that down except adding to the billions of owed child support that it’s already written off and won’t collect.

“The PAC would like an explanation how it’s going to fix this now, as we head deeper into a cost-of-living crisis that’s worsening the UK’s already shameful child poverty rates. Now more than ever children need this money.”

A DWP spokesman said: “The Child Maintenance Service got a record £1 billion to the children of separated parents last year and is a significantly better service than its predecessor, managing over half a million arrangements which support over 800,000 children.

“It helps lift 140,000 children out of poverty each year and we continue to improve it through automating simple processes, spending more time with vulnerable customers and strengthening powers to tackle those parents who stubbornly refuse to pay what they owe.” An ambulance trust has been criticised for allowing harassment, bullying and inappropriate sexualised behaviour to become “normalised” within the organisation. The Care Quality Commission (CQC) has rated the leadership at South East Coast Ambulance (SECAmb) NHS Foundation Trust as inadequate and suspended its overall rating, following an inspection in February. The probe was launched after the CQC received a “high number” of concerns from whistleblowers. The inspectors found staff were […]