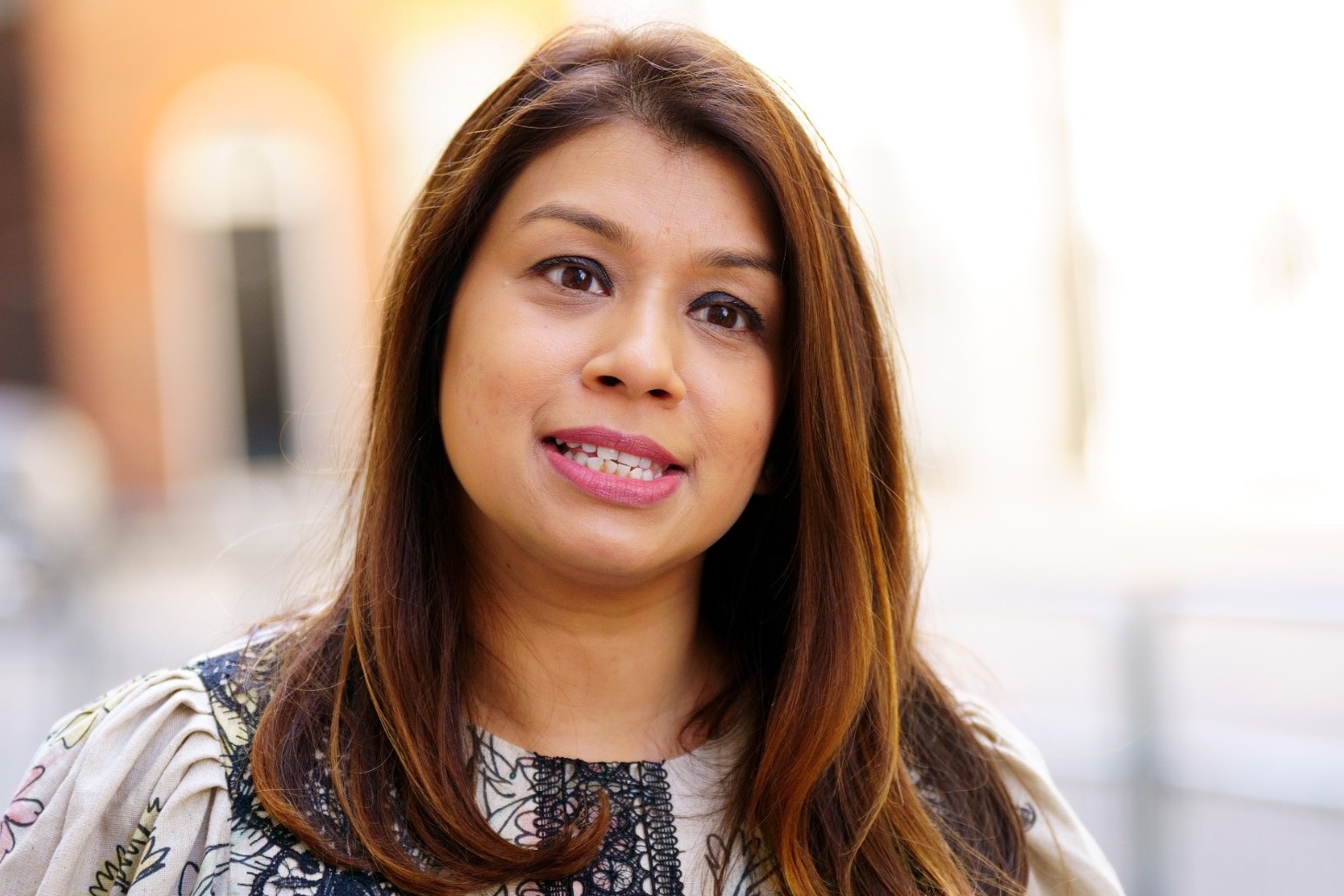 A 13-year-old girl was sent back to her Ukrainian town, currently under siege by Russian forces, after the Home Office refused her visa application, ministers have heard.

Labour MP Tulip Siddiq (Hampstead and Kilburn) told the Commons a constituent of hers had tried to sponsor two Ukrainian sisters to come to the UK, but the younger sister was denied a visa and sent back to the “war zone” of her home town because she was not travelling with her parents.

At Prime Minister’s Questions, Ms Siddiq said: “My constituent is trying to sponsor two sisters from Ukraine to come to the UK.

“These two sisters were housed in dangerous temporary accommodation in Montenegro for several weeks while the UK Home Office refused to process the application of the younger sister because she is 13 and travelling without her parents, even though she had her 18-year-old sister with her.

“Can I ask the Prime Minister, can he tell me hand on heart, does he think sending vulnerable children back to a war zone is the right policy?”

Boris Johnson replied: “Of course I understand her indignation about the case that she mentions and I know the Home Secretary will be looking into it.

“But I have to say that I do think the record of this country in processing so far I think well over 120,000 visas for Ukrainians is very creditable. I thank all the staff who have been involved in that effort.”

Elsewhere during PMQs, Labour MP Barbara Keeley called for the Government to waive visas for Ukrainian musicians planning to tour the UK this summer.

The Worsley and Eccles South MP said: “The Ukrainian Freedom Orchestra and the Kyiv Symphony Orchestra are due to visit the UK this summer to perform at the BBC Proms, the Edinburgh Festival, and other venues.

“While other European countries are waiving their visas, to get to the UK the musicians are facing both visa delays and prohibitive visa costs of £18,000 and £10,000 respectively.

“We should be doing all we can to support these Ukrainian musicians, so will the Prime Minister match our European neighbours and enable these Ukrainian artists to tour to the UK this year by expediting their visa applications and waiving the visa fees?”

Mr Johnson replied: “I think she needs to bring the particular case to the Home Secretary.

“But I can tell the House – I know that many members by the way are showing the lead by having Ukrainians to stay in their own homes, I thank all members who are doing it, thanks to the scheme that the UK Government has put in place.

“I think we should be very proud of what we are doing.” Foo Fighters have announced a tribute concert at London’s Wembley Stadium in memory of their drummer Taylor Hawkins. A statement on the band’s website said the event on September 3 would celebrate the “monolithic talent and magnetic personality” of the late musician. It will be followed by a second concert on September 27 at The Kia Forum in Los Angeles, and the performances will be the first since the 50-year-old […]