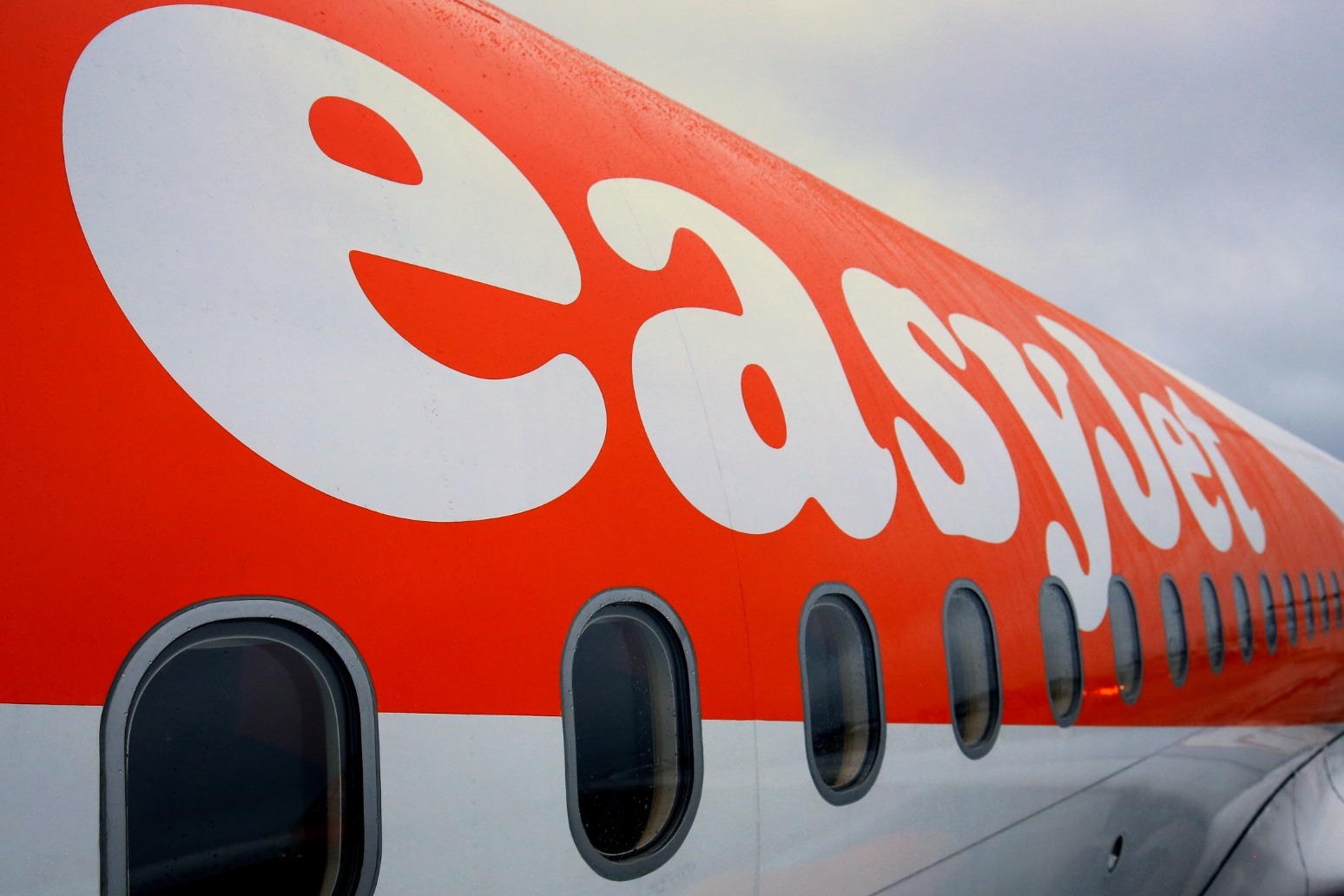 EasyJet is scrapping thousands of summer flights in a bid to avoid last-minute cancellations.

The airline said the measure is also in response to caps introduced by Gatwick and Amsterdam Schiphol airports.

It announced it is “proactively consolidating a number of flights across affected airports”.

The aviation sector across Europe is experiencing “operational issues” including air traffic control delays, staff shortages in ground handling and at airports, and increased times for identity checks of new recruits, easyJet said.

The airline has cancelled thousands of flights in recent months, particularly during school holidays at Easter and the half-term period which coincided with the Jubilee bank holiday weekend.

Chief executive Johan Lundgren told reporters “I can’t tell you how many flights will be impacted” as “we need to work this through”.

He added: “It would be misleading for me to give any numbers today because we simply don’t know.”

Mr Lundgren said easyJet had planned to operate around 160,000 flights between July and September, before the cancellations being made.

In May, the carrier expected its capacity to be at around 97% of 2019 levels over that three-month period, but this has been reduced to 90%.

EasyJet admitted there will be a “cost impact” from the disruption, and the amount of money it spends to operate each seat per kilometre excluding fuel will “exceed” previous guidance.

It said: “We believe that these capacity/cost impacts are a one-off this summer as we would expect all parties to build greater resilience in time for 2023 peak periods.”

Mr Lundgren said: “Delivering a safe and reliable operation for our customers in this challenging environment is easyJet’s highest priority and we are sorry that for some customers we have not been able to deliver the service they have come to expect from us.

“While in recent weeks the action we have taken to build in further resilience has seen us continue to operate up to 1,700 flights and carry up to a quarter of a million customers a day, the ongoing challenging operating environment has unfortunately continued to have an impact, which has resulted in cancellations.

“Coupled with airport caps, we are taking pre-emptive actions to increase resilience over the balance of summer, including a range of further flight consolidations in the affected airports, giving advance notice to customers, and we expect the vast majority to be rebooked on alternative flights within 24 hours.

“We believe this is the right action for us to take so we can deliver for all of our customers over the peak summer period in this challenging environment.” Vauxhall is celebrating 40 years of its superminis with a new limited-edition version of its electric Corsa-e. Called the Corsa-e Anniversary Edition, it is limited to just 1,000 numbered units in the UK, with each gaining a variety of styling upgrades that are inspired by Vauxhall’s heritage. For instance, the Anniversary Edition is available with a new ‘Record Red’ metallic exterior paint, which takes inspiration from the ‘Carmine Red’ available […]