Campaigners ‘relieved’ as Rwanda flights delayed until next month 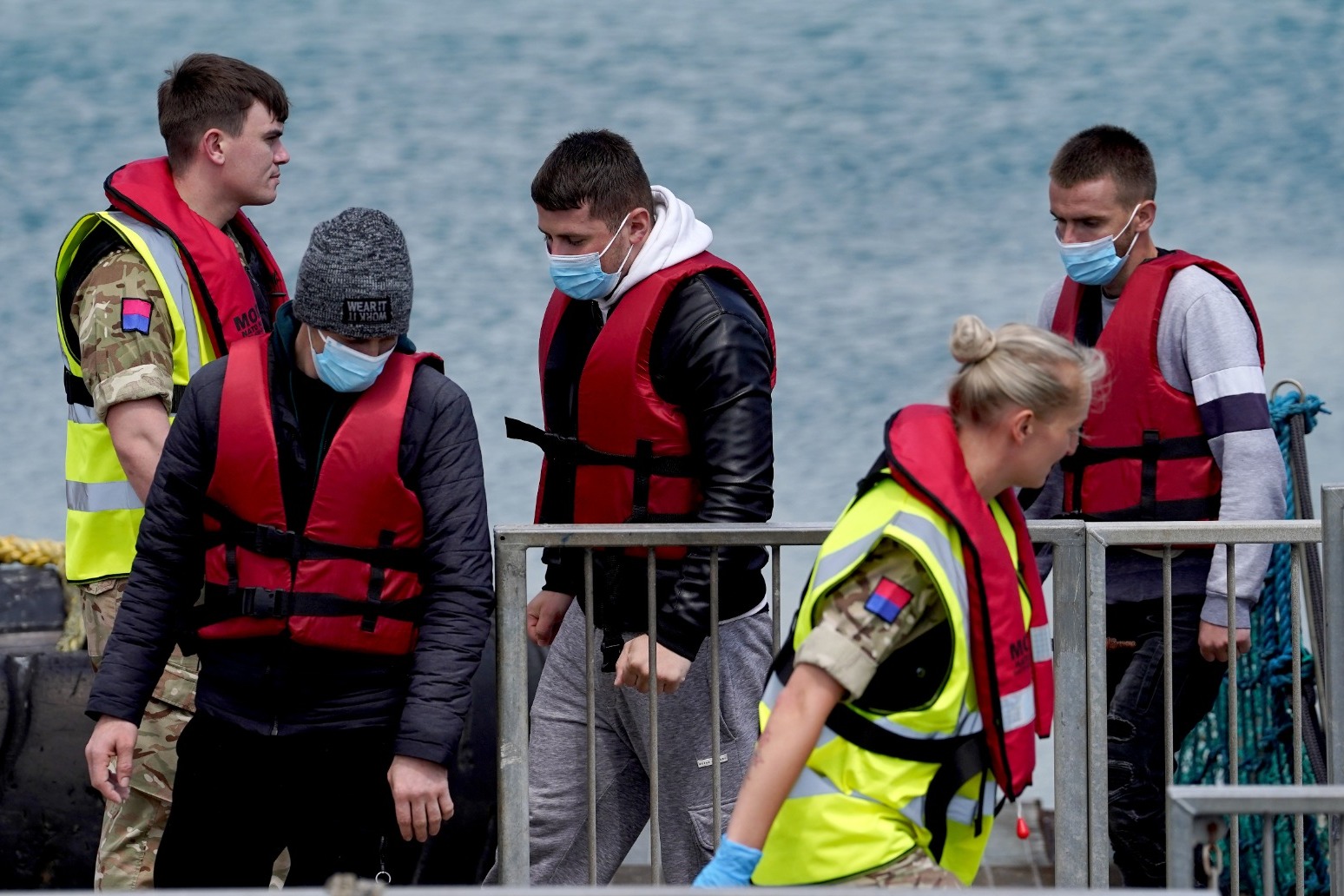 The Government has been forced to delay its first deportation flights to Rwanda after campaigners lodged a legal campaign against the controversial policy.

Prime Minister Boris Johnson said last weekend that 50 asylum seekers have already been told they are due to be flown to the East African nation within a fortnight, which would be the end of May, but anticipated opposition to the move.

Campaigners said they received notice on Wednesday evening that the Rwanda flights will now not take place until at least June 6.

It comes as an inquiry is launched into the handling of the deal amid accusations of Parliament being bypassed.

Meanwhile, Home Secretary Priti Patel and Rwandan foreign minister Vincent Biruta travelled to Geneva on Thursday for meetings with the UN’s refugee agency the UNHCR and other bodies.

Clare Moseley, founder of refugee charity Care4Calais, said she was “relieved” at the decision on the flights.

She said: “This was a direct response to our second letter sent on Tuesday as part of our legal action against the Rwanda plan.

“Up until last night (the Government) had been indicating that flights could take place next week.”

Ms Patel said on Wednesday that work was taking place “right now” to roll out the deportation policy as part of plans to curb Channel crossings, and discussed progress on the agreement in a meeting with Mr Biruta.

The Home Secretary said she was “pushing ahead with delivering this world-leading plan which epitomises the kind of international approach that is required to tackle an international challenge like the migration crisis”.

Since the start of this year, 8,697 people have reached the UK after navigating busy shipping lanes from France in small boats, according to analysis of Government data by the PA news agency.

Crossings resumed on Thursday, amid bad weather at sea, after none were recorded on Wednesday.

But campaigners including Care4Calais say they have “serious concerns” about the policy and plan to bring a judicial review.

Ms Moseley said they are still working to get hold of Channel migrants detained in Home Office facilities awaiting deportation.

She said: “So far we have found six of these people and their stories are heartbreaking, people who have escaped from cruel horrors in their home countries and suffered forced labour, torture and exploitation on long journeys to reach safety here.

“Yet now they are facing a terrifying ordeal of further deportation across the globe to a country where they will never feel safe.”

A trainee engineer from Sudan, who is among the Channel migrants bound for Rwanda if and when flights commence, told the PA news agency he would rather kill himself in detention than be sent away.

He said: “I will kill myself before I get deported, if the UK as a government and a country cannot uphold human rights, who will?”

The department said the pair reinforced their “commitment to working in collaboration with UN agencies” on the deportation plan and “emphasised” that claims will be processed in accordance with the UN Refugee Convention.

Mr Biruta said: “While the UNHCR are entitled to their views on this partnership, they have no reason to doubt our motivations or our ability to offer sanctuary and opportunity to those seeking it – as we already are doing so for 130,000 refugees.

“We welcome the opportunity to discuss this partnership with colleagues in the UNHCR to address their concerns and advance their understanding of what we’re proposing.”

A Home Office spokesman said: “Our new, world-leading migration partnership with Rwanda will see those who make dangerous, illegal or unnecessary journeys to the UK relocated to Rwanda and, if recognised as refugees, they will be supported to build a new life there.

“We are putting this plan into action and have started to notify those who are in scope to be relocated, with the first flights expected to take place in the coming months.”

For more information about the legal bid, visit care4calais.org The discovery of fossils – or “ghosts” – of plankton that lived millions of years ago is shedding new light on how they reacted to global warming events in the past. An international team of scientists have discovered a new type of fossilisation that has remained almost entirely overlooked. The fossils – 15 times smaller than the width of a human hair – are microscopic imprints, or “ghosts”, of single-celled […]