Shanghai allows 4 million out of homes as virus rules ease 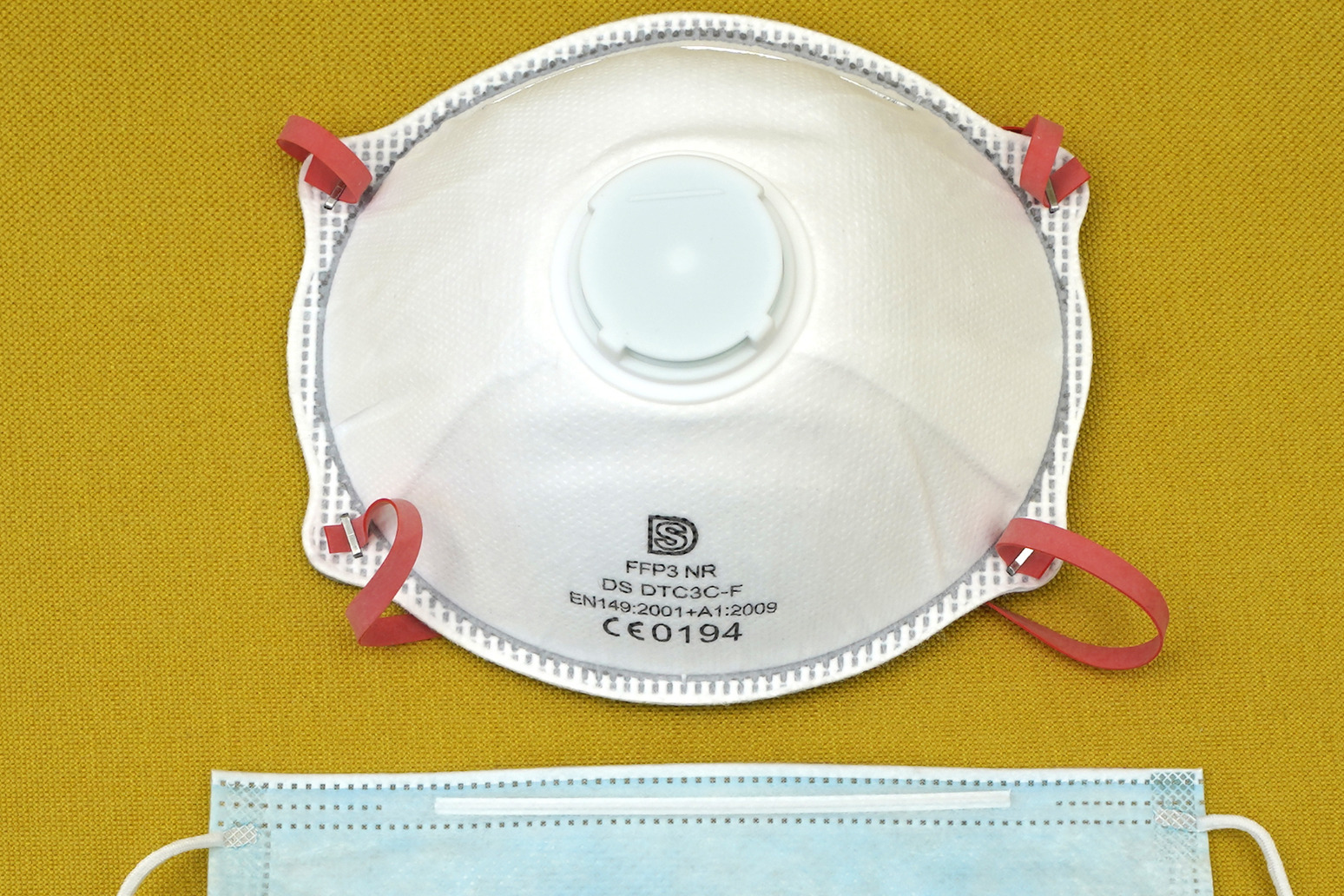 Four million more people in Shanghai have been allowed to leave their homes as Covid restrictions ease, a health official has said.

A total of almost 12 million people in the city of 25 million are allowed to go outdoors following the first round of easing last week, health official Wu Ganyu said at a news conference, adding the virus was “under effective control” for the first time in some parts of the city.

Shanghai shut down businesses and confined most of its population to their homes starting March 28 after a spike in infections. That led to complaints about lack of access to supplies of food and medicine.

People in Shanghai who test positive but have no symptoms have been ordered into quarantine centres set up in exhibition halls and other public buildings.

The shutdown of Shanghai and other industrial centres to fight outbreaks has prompted fears global manufacturing and trade might be disrupted. Official data this week showed economic activity in the first three months of this year declined compared with the final quarter of 2021.

China’s case numbers in its latest infection surge are relatively low, but the ruling Communist Party is enforcing a “zero-Covid” strategy that has shut down major cities to isolate every case.

The government reported 26,760 people who tested positive but had no symptoms were released on Wednesday from observation. That included 25,411 in Shanghai, where some residents of quarantine centres have complained they are unsanitary.

Other major industrial and trading centres including Changchun, Jilin and Shenyang in the northeast, the port of Tianjin east of Beijing and Shenzhen and Guangzhou in the south have shut down businesses, imposed travel restrictions or told told residents to stay home.

That forced global automakers and other manufacturers to reduce or stop production because their suppliers could not deliver.

Volkswagen AG announced this week its Changchun factory resumed production and the automaker was considering when its Shanghai facility would reopen. BMW AG said its factory in Shenyang reopened.