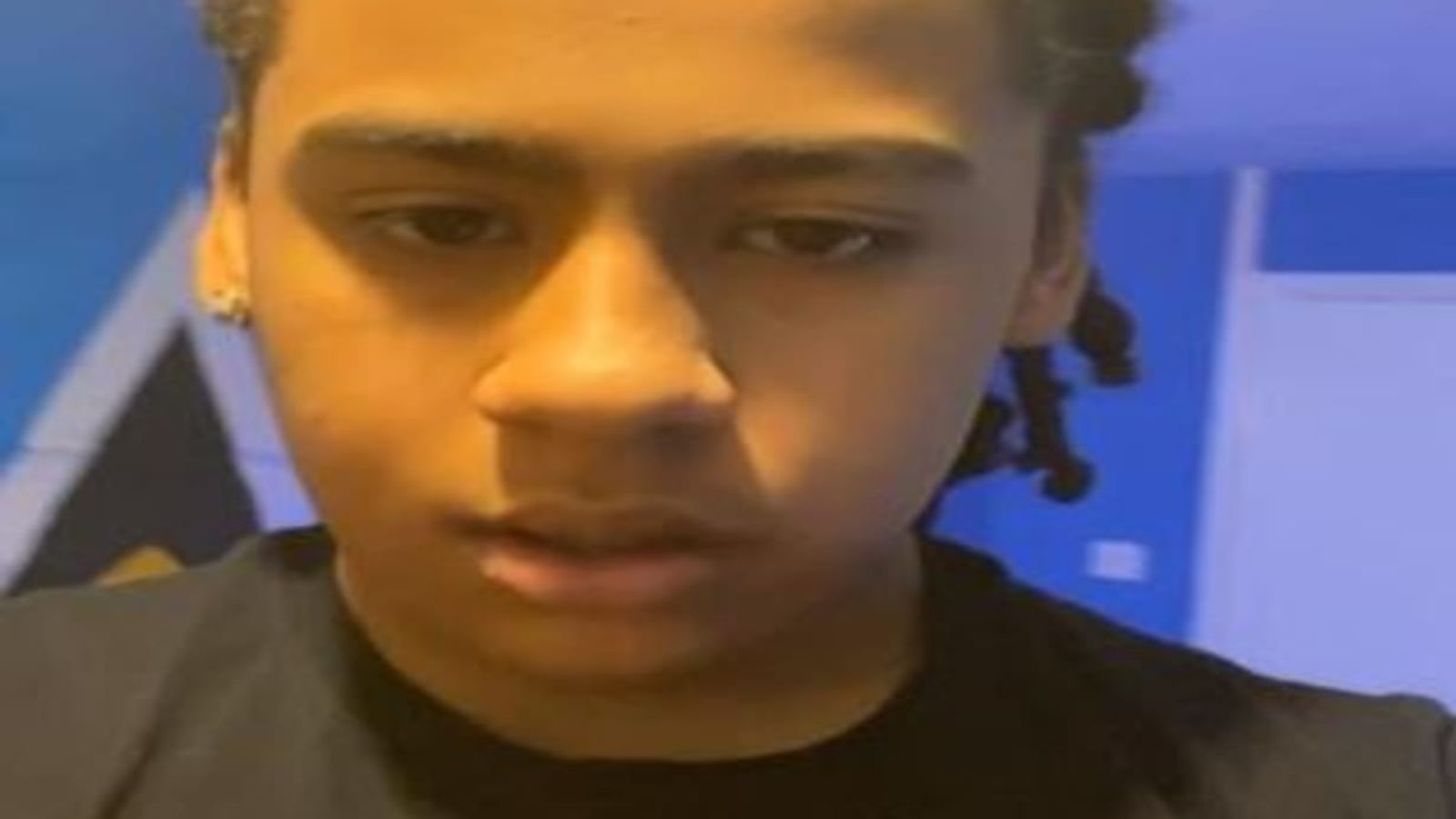 A 16-year-old boy has been arrested on suspicion of murdering a 14-year-old in Croydon.

Jermaine Cools turned up with stab wounds at a south London hospital just after 7pm on 18 November but died a short time later.

He went to the hospital minutes after police were called to London Road, near West Croydon station, to reports of a fight among a group.

No suspects or victims were found at the scene.

Jermaine’s cause of death was multiple stab wounds, according to a post-mortem examination.

Police said the 16-year-old suspect was arrested on 27 December and remains in custody in south London.

Witnesses or anyone with any information is asked to call police on 101, quoting reference CAD 6179/18Nov, tweet @MetCC or call Crimestoppers anonymously on 0800 555111 or go online at crimestoppers-uk.org.

India's government has blocked a charity founded by Mother Teresa from receiving foreign funds.The Missionaries of Charity, which runs schools, clinics, hospices and homes for abandoned children in India, had applied to renew its foreign-funding licence. But on Christmas Day, India's home ministry said it had rejected the application due to "adverse inputs". Image: Shanti Dan is a house run for women with mental problems by the Missionaries of Charity, […]