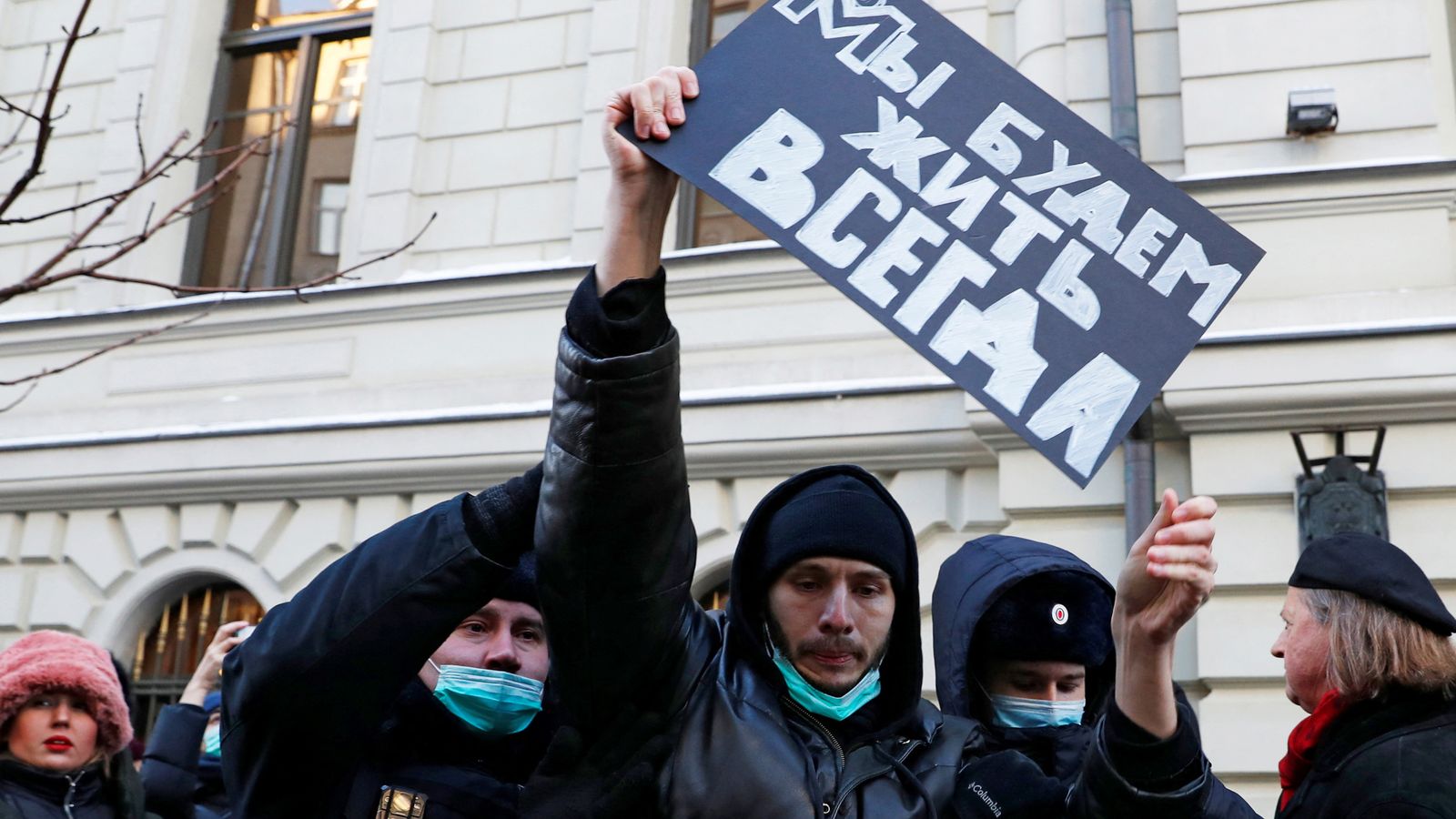 Russia’s Supreme Court has ordered the country’s most prominent human rights group to be liquidated.

The court ruled that the group Memorial must be closed for breaking the law on foreign agents.

The group says the lawsuit was politically motivated and has announced it will appeal the ruling before the European Court of Human Rights.

Memorial is an international human rights group that rose to prominence for its studies of political repression in the Soviet Union and currently encompasses more than 50 smaller groups in Russia and abroad.

It is a label that comes with excessive government scrutiny and strong pejorative connotations that can discredit those who are tagged as such.

Memorial’s lawyer Henry Reznik told Sky News about the court’s decision: “It is a politically motivated decision and unfortunately we are not surprised with it.”

Britney Spears: ‘People have no idea the awful things that were done to me’