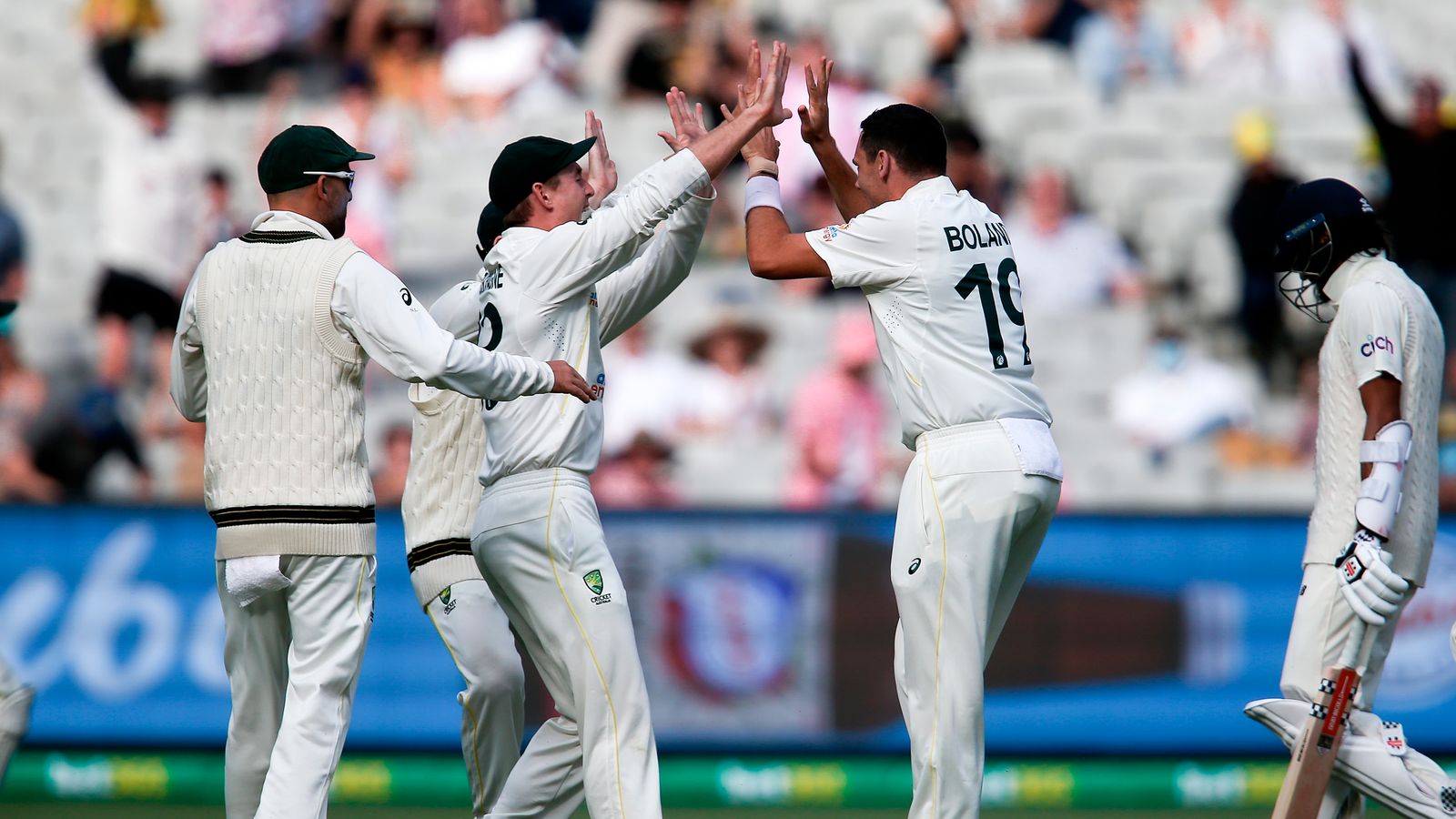 Australia have retained The Ashes after winning the third test in Melbourne to take an unassailable three-nil lead in the five match series.

Australia won by an innings and 14 runs as England’s batsmen crumbled in the face of their pace attack, collapsing to 69 all out in the second innings.

The five match series now continues in the New Year, with England hoping to restore some pride after what has been a lacklustre campaign from Joe Root’s men.

The Hairy Bikers were back on our screens once again on Monday night for a Northern Christmas Special.After the success of The Hairy Bikers Go North in the autumn BBC producers sent biker duo Dave Myers and Si King back to Yorkshire for the special episode. However the stars made a huge mistake while at their final location that viewers quickly picked up on Read more TV and celebrity news […]