A man armed with a crossbow who was arrested after breaking into the grounds of Windsor Castle on Christmas Day has been detained under the Mental Health Act, police have said.

The 19-year-old from Southampton was arrested on suspicion of breach or trespass of a protected site and possession of an offensive weapon at about 8.30 yesterday morning after a security alert at the castle, where the Queen is in residence. 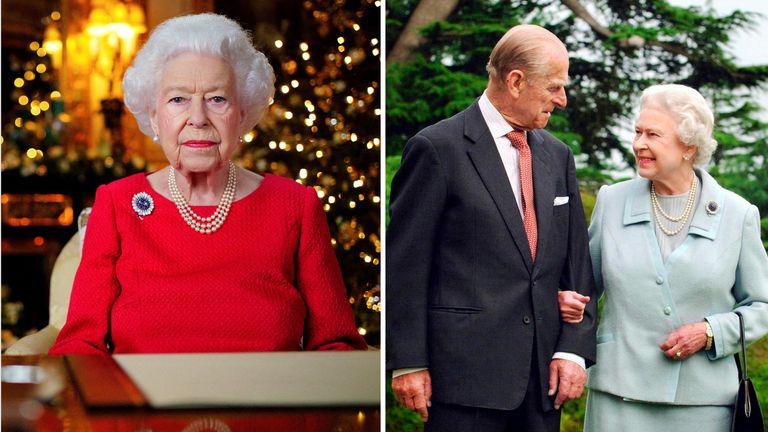 An armed man has been arrested after breaking into the grounds of Windsor Castle on Christmas Day.

In a statement the Met Police said: “The man was taken into custody and has undergone a mental health assessment – he has since been sectioned under the Mental Health Act and remains in the care of medical professionals.

“Following a search of the man, a crossbow was recovered.”

The Queen has been celebrating Christmas at Windsor this year after cancelling her traditional plans to go to Sandringham.

Superintendent Rebecca Mears said yesterday: “An investigation is ongoing following this incident and we are working with colleagues from the Metropolitan Police.

“The man has been arrested on suspicion of breach or trespass of a protected site and possession of an offensive weapon. He remains in custody at this time.

“We can confirm security processes were triggered within moments of the man entering the grounds and he did not enter any buildings.

“Members of the Royal Family have been informed about the incident.

“We do not believe there is a wider danger to the public.”

She said there was “one familiar laugh missing” following the death of her husband Prince Philip amid the continuing impact of the coronavirus pandemic.

‘I have a camera smile now’: Jackie Weaver reflects on ‘weird’ 2021 after viral council meeting video

Jackie Weaver has revealed how her time in the spotlight this year "continues to feel like something that will not be here tomorrow" after going viral with a council meeting video. The 63-year-old became one of the most popular social media memes of the year after Handforth Parish Council's infamous Zoom meeting went viral in February . Now the chief officer at Cheshire Association of Local Councils is ending the […]