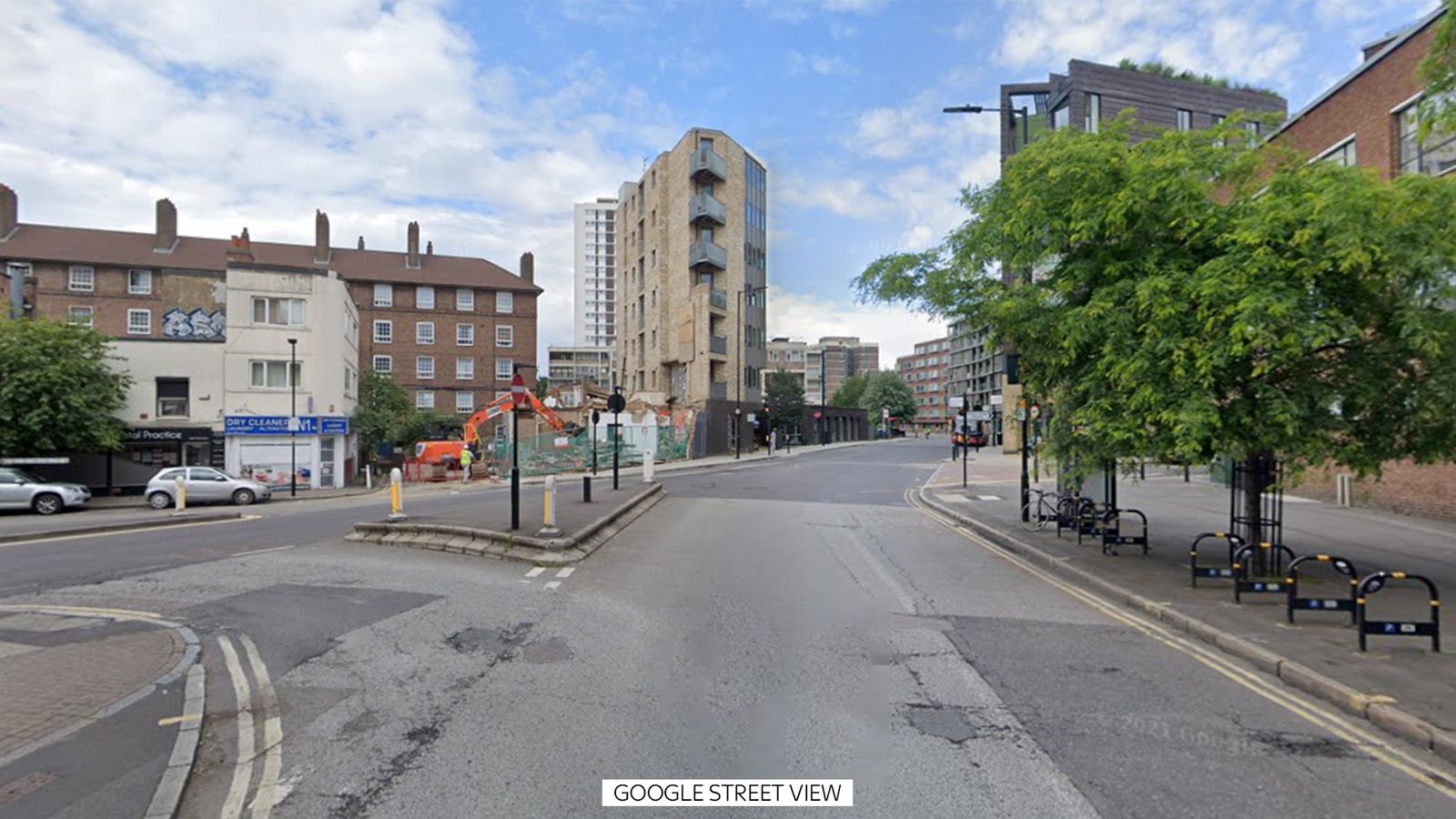 A man has died on a building site in east London after he was reportedly struck by a falling object.

Police were called to the site in East Road in Hoxton at around 1.25pm on Tuesday to reports a man had been injured.

The London ambulance service, air ambulance and fire brigade all attended, but the man was pronounced dead at the scene.

His identity has not yet been revealed.

Officers are working to inform his next of kin, the Metropolitan Police said in a statement.

Nationwide customers are unable to send or receive money just days before Christmas.According to the building society, there is a "delay" to the transactions - but there is no need to resend them. However, Nationwide said that direct debits and standing orders are working as normal, and that people can continue to use their cards to pay in shops and withdraw money from ATMs. Image: The message shown on the […]