Mother and son guilty over machete killing of teenage boy 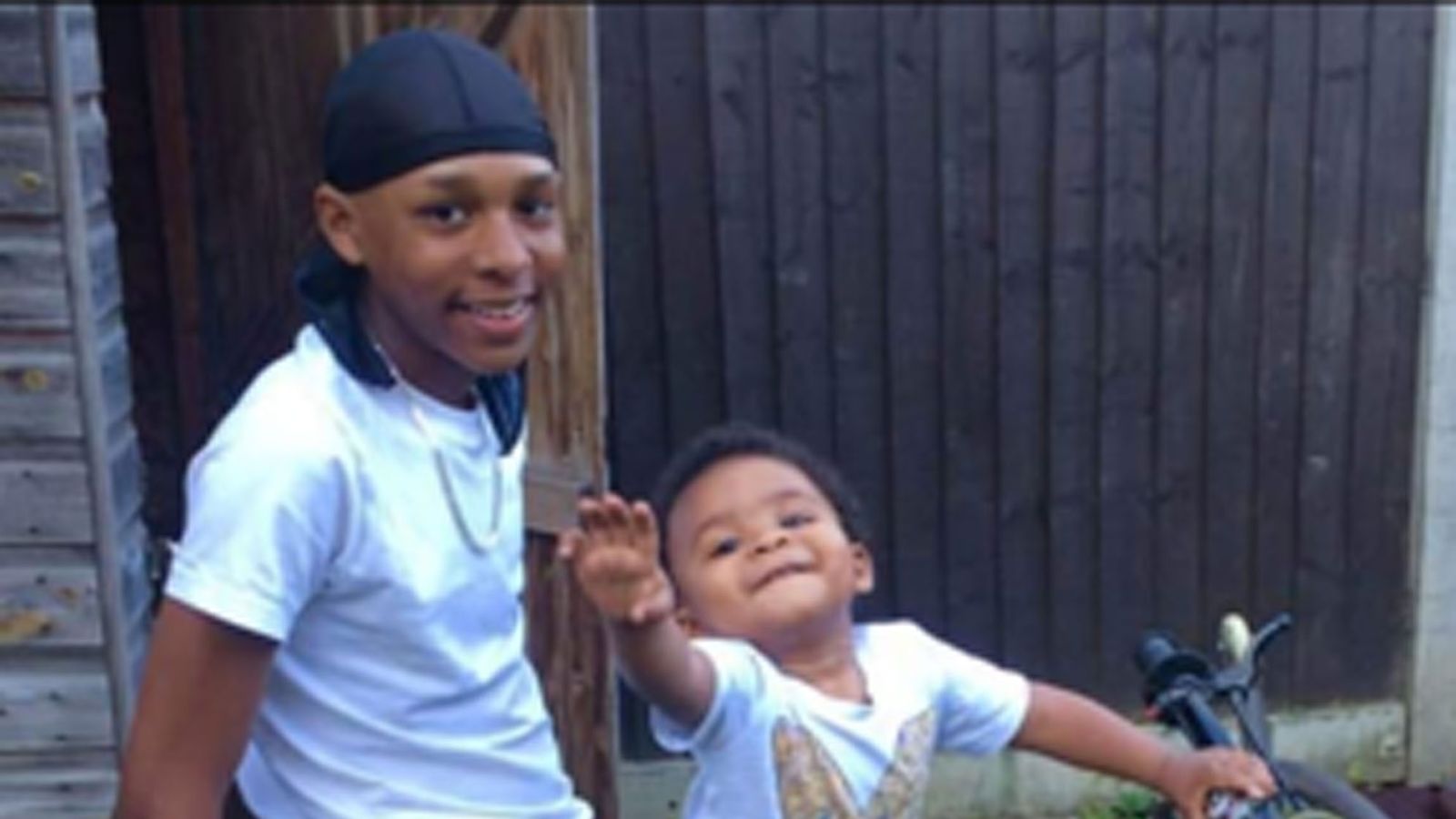 A mother and son have been convicted of killing a teenage boy in a machete attack.

Nichola Leighton, of Sydenham, southeast London, and her son Tyreese Ulysses had been on trial along with three youths over the death of 17-year-old Levi Ernest-Morrison.

The court heard that on the evening of 10 April, Leighton drove Ulysses to the scene of the attack after becoming “furious” with Mr Ernest-Morrison for knocking on her door looking for her son.

Grim rollcall of young victims killed in the capital this year

Ulysses, 19, had rallied friends, all armed with knives, the trial heard, after being told the victim was “bothering” his mother.

They jumped out of Leighton’s red Suzuki 4×4 jeep and some of the group chased Mr Ernest-Morrison and one of his friends, before he was caught and fatally stabbed.

Afterwards, the attackers sprinted back to the waiting car, driven by Leighton, and it sped away from the scene.

Mr Emlyn Jones said: “That evening, when Levi and the others came knocking on her door, Nichola Leighton was furious.

“She rang the police about it and told the police that if the boys came back, she was going to batter them.

“But before she had phoned the police, she contacted with her son Tyreese Ulysses.

“The prosecution say that having heard from his mum that Levi and his friends had come round to his mum’s house and were bothering her, he then rallied the troops.”

Leighton admitted driving the boys to the scene but denied being aware they were armed, while her son claimed they only wanted to scare off the gang.

She was found guilty of murder and having an offensive weapon, while Ulysses, from Catford, south London, who admitted having a weapon, was cleared of murder but convicted of manslaughter by a majority of 10 to two after a jury deliberated for more than 40 hours.

Two youths, aged 16 and 17, who also admitted having weapons, were unanimously convicted of murder.

The defendants were remanded into custody to be sentenced on 28 January 2022.

The jury was discharged after failing to reach a verdict on a charge of murder relating to another youth, aged 15.

Impact of lockdown on children’s development will ‘last for years’

The impact of lockdowns on young children "will last for years", according to experts, who are warning that delays in communication and social skills will affect learning in the future.Social and emotional development, interaction with their peers, behaviour, self-regulation, and anxiety have all been highlighted as areas of concern by Sara Bonetti, head of early years development at the Education Policy Institute. "Being less able to pay attention" is another […]