Teenager stabbed to death in London 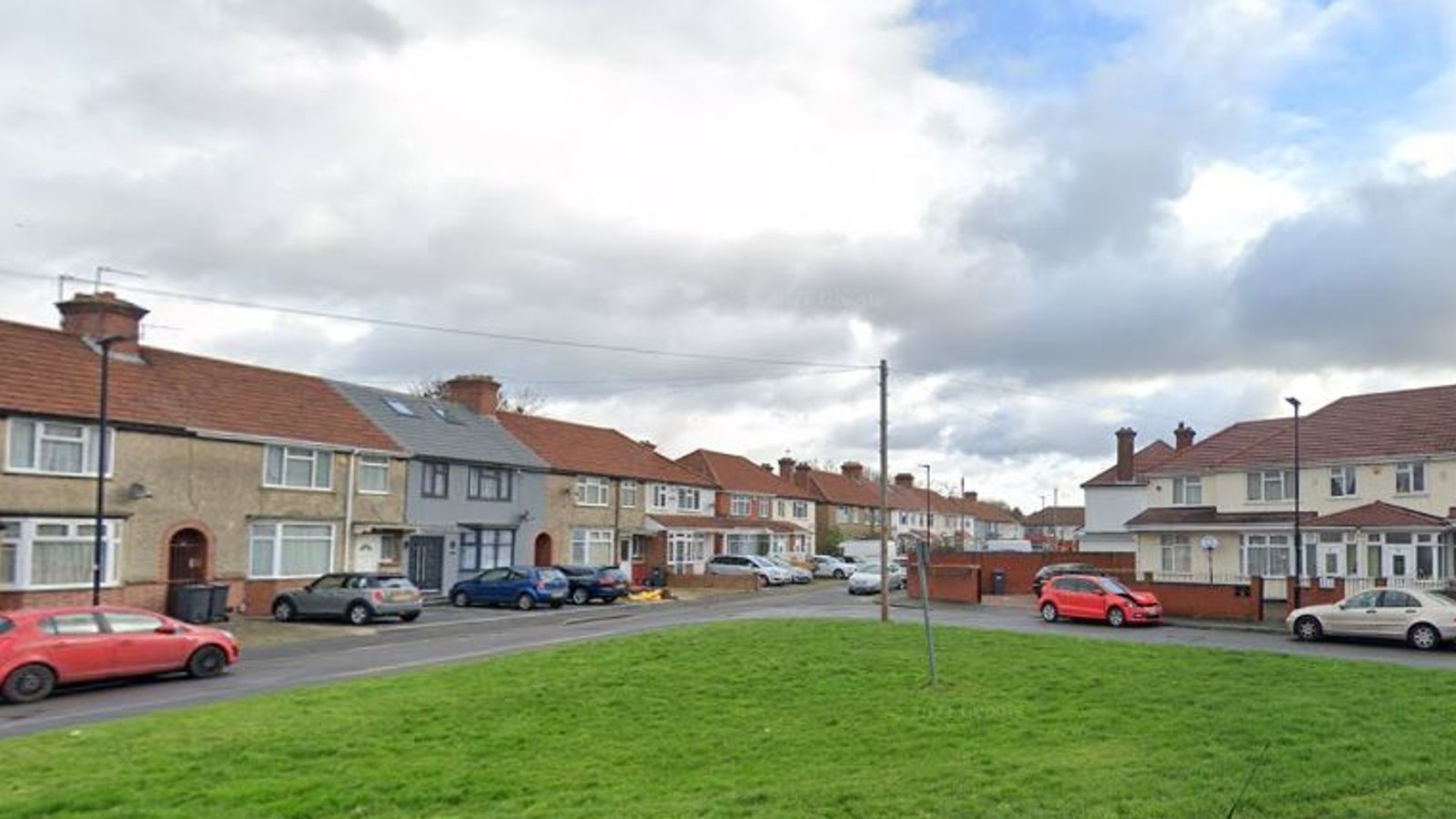 A murder investigation has been launched after a teenager was stabbed to death in London.

Police and ambulance services were called to Raleigh Road, Southall, shortly after 9pm on Wednesday.

A boy, believed to be aged 16, was found with stab wounds and despite the efforts of paramedics he died at the scene a short time later.

The Metropolitan Police said his next of kin had been informed and that formal identification was now due to take place.

Homicide detectives have been informed of the killing but no arrests have yet been made, the force said.

The boy is believed to be the 28th teenager murdered so far this year in London.

There are fears the capital could be on track to surpass the highest number currently on record, which was 29 in 2008.

Anyone with information on the murder is asked to call police on 101 or tweet @MetCC and quote CAD 7200/24Nov.

Alternatively, people can contact the independent charity Crimestoppers anonymously on 0800 555 111.

Minister had drink spiked and had to be carried home

A government minister has said she had her drink spiked on a night out in Sussex and had to be carried home.Mims Davies, MP for Mid Sussex, said she found "something black" at the bottom of her drink while out in Haywards Heath, West Sussex, in 2019. "I pulled it out and didn't really think anything of it, and threw it on the floor," she told BBC Radio Sussex."It was […]