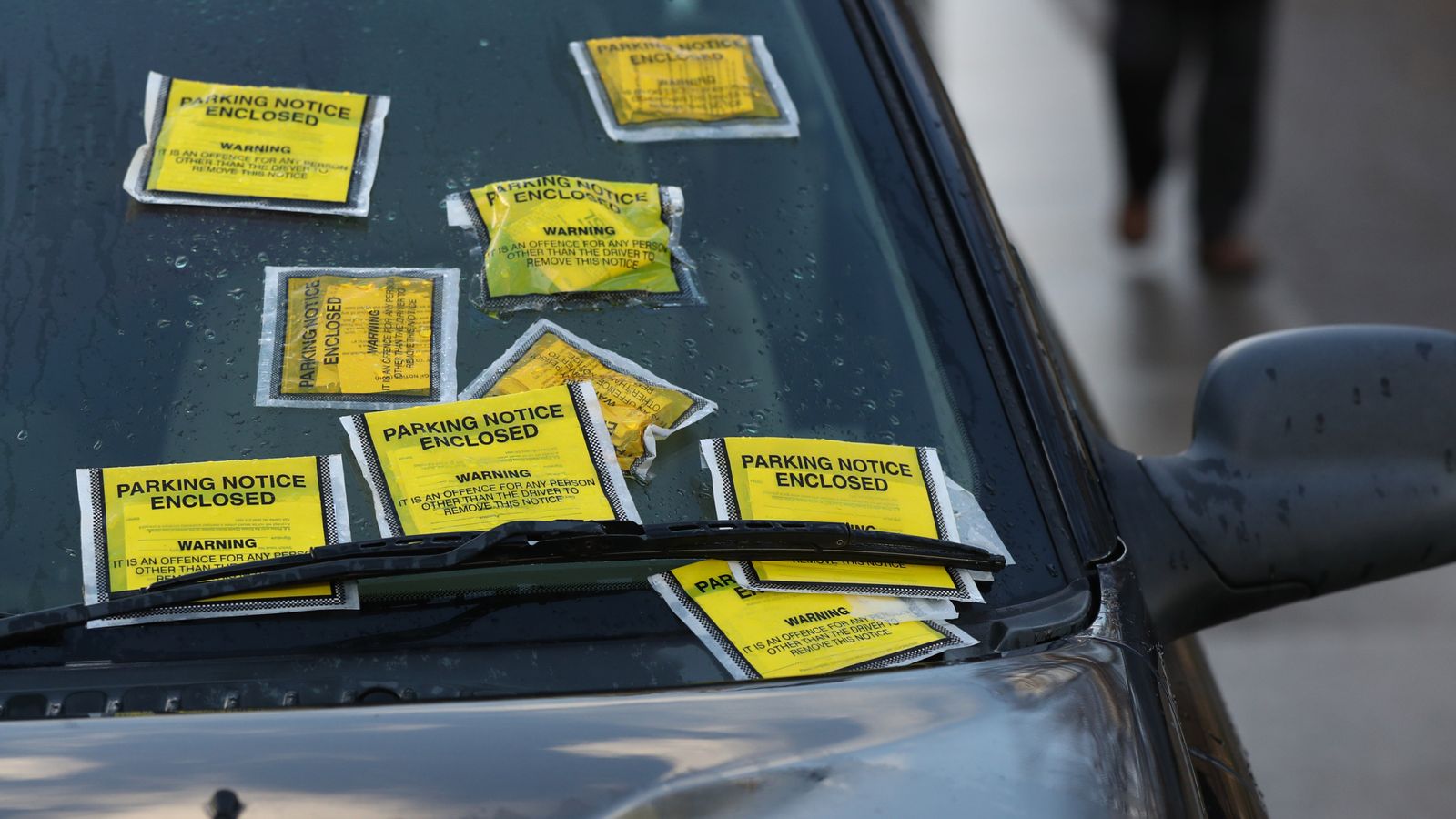 Shoppers could find it more difficult to access high street stores amid fears car parks could be overrun by illegal parkers if new plans to cap penalties are introduced, industry experts have claimed.

The government has been consulting on proposals to reduce the cap on private parking fines from £100 to £50 across the UK.

It comes after concerns were raised “about the practices of some parking operators” while the new plans would bring private fines in line with those of local authorities.

Offending motorists would be able to reduce fines to £25 if paid promptly under the new plans.

But parking consultant Manny Rasores de Toro warned of a “carmageddon” of illegal parking and claimed the plans would restrict parking options in town centres.

He said: “We know that we’ve just gone through a very bad patch from the retail world and there is a great deal of competition from the online market.

“The last thing we want is where we make it more difficult for shoppers to go into the high street because spaces have been taken up.”

It comes as parking industry bosses gave evidence to the Housing, Communities and Local Government Committee ahead of a decision on the plans expected before the end of the year.

The cap on fines is expected to dramatically cut revenues in the private parking sector.

The British Parking Association said in August that 67% of firms in the sector could be insolvent within two years.

El Salvador's president said he aims to build a "Bitcoin City" at the base of a volcano in the country, where geothermal energy could be used to power the computers.The city would be built around the Conchagua stratovolcano according to President Nayib Bukele, who recently made the country the first in the world to make Bitcoin legal tender. President Bukele made the announcement following an event promoting Bitcoin in the […]