‘I let myself down’: McDonald’s boss apologises for sending ‘racist’ text after child shootings 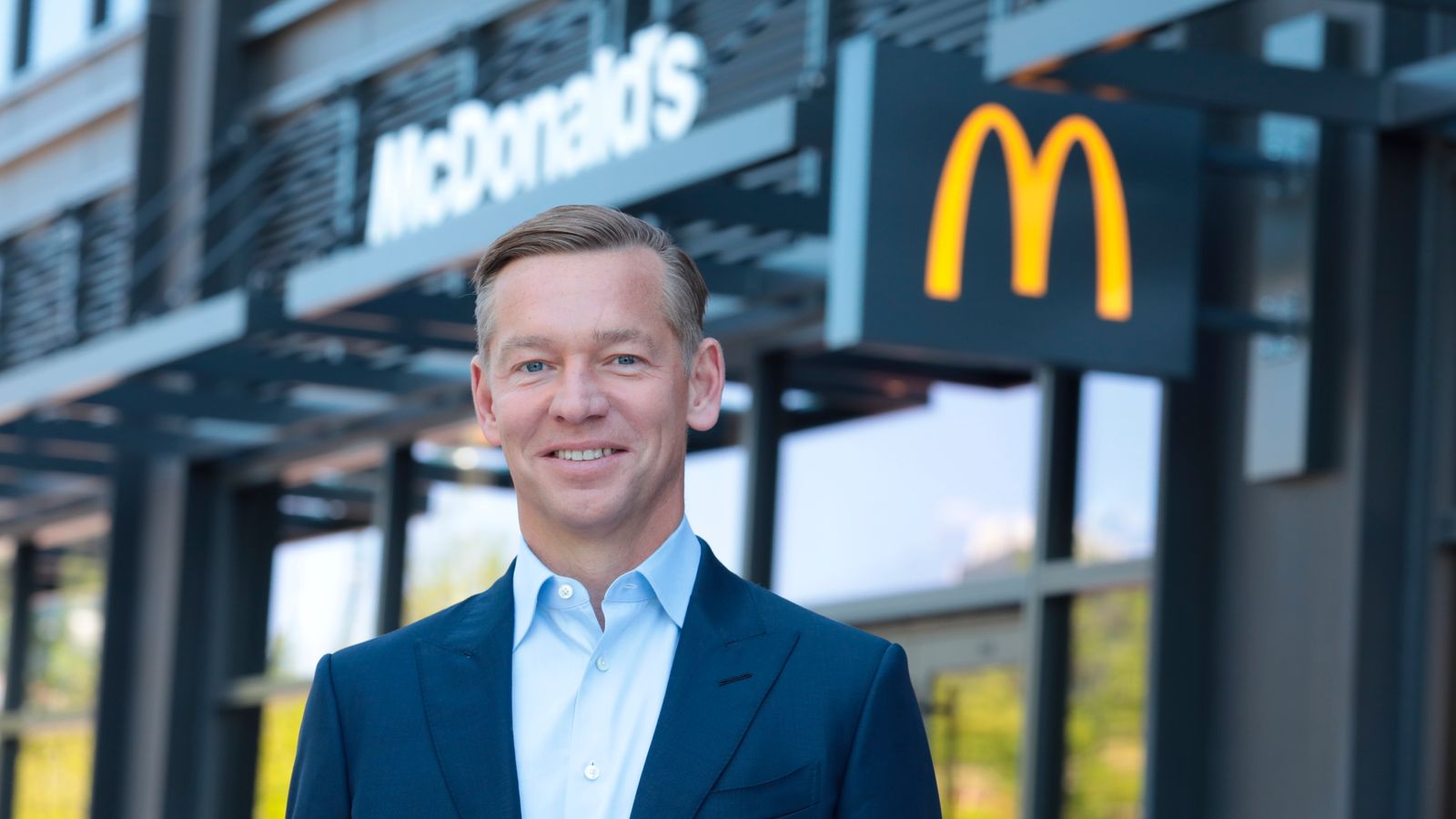 The chief executive of McDonald’s has apologised after activists said a text he sent about shootings in Chicago was “ignorant, racist and unacceptable”.

After a black girl and a Hispanic boy were fatally shot earlier this year in Chicago, Chris Kempczinski had written in a text message that the deaths were “tragic”, adding that “with both, the parents failed those kids which I know is something you can’t say. Even harder to fix”.

The message was sent to Chicago mayor Lori Lightfoot in April, a day after the fatal shooting of seven-year-old Jaslyn Adams while she was at a McDonald’s drive-thru with her father in the city’s West Side.

Mr Kempczinski’s message was part of an exchange in which he thanked Ms Lightfoot for visiting the company’s Chicago-based global headquarters.

She replied: “Thanks, Chris. Great to see you in person.”

Community activists and union leaders in Chicago are demanding that he sit down with workers from ethnic minority backgrounds to “address systemic racism” at the fast-food giant in response to his text message.

In an open letter signed by a dozen groups last week, Mr Kempczinski was given a Wednesday deadline to meet with employees and community leaders in the city.

He has apologised repeatedly in the wake of the text’s public release, according to CNBC.

“Not taking the time to think about this from their viewpoint was wrong, and lacked the empathy and compassion I feel for these families,” he said in a message to employees. “This is a lesson that I will carry with me.”

Mr Kempczinski told staff his messages were “wrong”, adding: “I’m sorry I let you down. And I let myself down.”

He said he has a “very narrow worldview” due to his own background and that his comments showed his ignorance.

He met with corporate employees on Monday at the McDonald’s headquarters and online to discuss the text, and has also held a number of small listening sessions, including with elected franchisee leadership, CNBC reported.

Ms Lightfoot’s office said in a statement that “families do everything they can – moms, dads, grandparents – to love and support their children, and tragedies can still happen. Victim shaming has no place in this conversation”.

Among the critics was Chicago alderman Carlos Ramirez-Rosa, a member of the City Council’s Hispanic Caucus, who said: “‘Failed those kids’ says the CEO profiting off childhood obesity and wages that keep families in poverty. McDonald’s fails all of America’s kids.”

Baltazar Enriquez, the president of the Little Village Community Council, which signed the letter to Mr Kempczinski, said he will push for boycotts and protests if Mr Kempczinski fails to meet with workers.

Frank Chapman of the Chicago Alliance Against Racist and Political Repression, which advocates for police accountability, said Mr Kempczinski’s text is indicative of a “level of insensitivity that has been going on for a long time”.

“For him to come and make a racist statement is unacceptable,” he said.

McDonald’s declined to comment on Tuesday about the meeting or the letter by community groups and unions.

Bitter taste for Wetherspoons as cautious older customers stay away

Wetherspoons has suffered a pandemic hangover as cautious older drinkers stay away from its pubs.The pub chain said sales in the 15 weeks to 7 November were 8.9% lower than pre-pandemic levels in 2019 with draught products that tend to be favoured by older clientele under pressure - traditional ales dropping by 30% and stout by 20%. By contrast, drinks that tend to be popular with younger customers saw strong […]