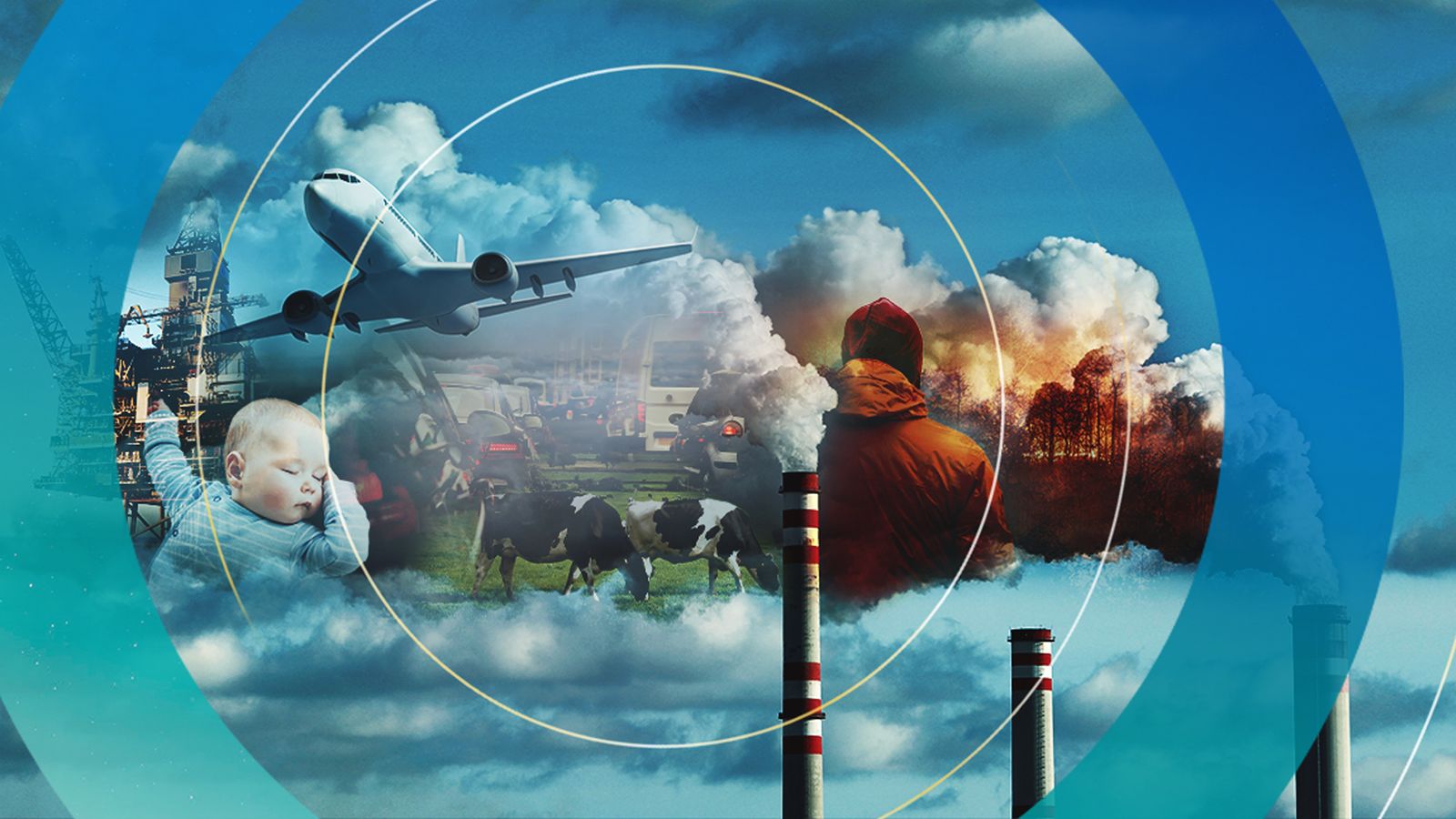 A first draft of a key political decision countries will issue at the end of the Glasgow climate summit has been published by the United Kingdom presidency of the talks.

The draft text “calls upon” parties to “accelerate the phasing-out of coal and subsidies for fossil fuels”.

The phrase is likely to be highly contested and could disappear from the final version in the face of opposition from fossil fuel exporters or countries highly dependent on coal, for example.

A tense back and forth between negotiators, ministers and leaders will ensue as almost 200 countries desperately seek to strike a final deal by the end of the week.

The aim is to keep the world on track to limiting warming to “well below” 2C and ideally 1.5C above pre-industrial levels – goals set out in the landmark Paris Agreement in 2015.

Meeting them requires meaningful and effective action in “this critical decade”, the draft text says, urging nations to ramp up their emissions-cutting plans for the 2020s in the next year.

Scientists warn that keeping temperature rises to 1.5C, beyond which climate change will hit harder, requires slashing global emissions by 45% by 2030 and to net zero by mid-century.

But current country plans leave the world way off track, with an assessment yesterday from independent scientists predicting 2.4C of warming.

Greenpeace International executive director Jennifer Morgan said the text was far from a “plan to solve the climate crisis”.

She said: “It’s a polite request that countries maybe, possibly, do more next year. Well that’s not good enough.”

There is some expectation on the UK as host of the talks to get a good result, and the Prime Minister Boris Johnson is on his way back to Glasgow to encourage countries to “pull out all the stops”. However, countries have widely different views on what constitutes a good agreement.

The talks are widely regarded as the world’s “best, last chance” to tackle climate change, with the world getting hotter and hotter the longer emissions increase.

Next year COP27 is expected to be held in Egypt.

On the thorny issue of finance, the text urges funding for climate measures in developing nations to go “beyond USD 100 billion per year”, a target set for 2020 but likely not to be met until 2023.

It also pressures developed countries to give “greater clarity” on how they are going to meet their funding promises.

Who and how the world pays for developing nations – who often have contributed little to climate change but are highly vulnerable to it – has been a sticking point in the previous round of COP summits.

MPs should not use their parliamentary office for work relating to their second jobs, a cabinet minister has told Sky News, as a senior Conservative faces allegations he misused his Commons office to carry out legal work.According to The Times, former attorney general Sir Geoffrey Cox used his parliamentary office to undertake some of his work for law firm Withers. His entry in the register of members interest shows he […]