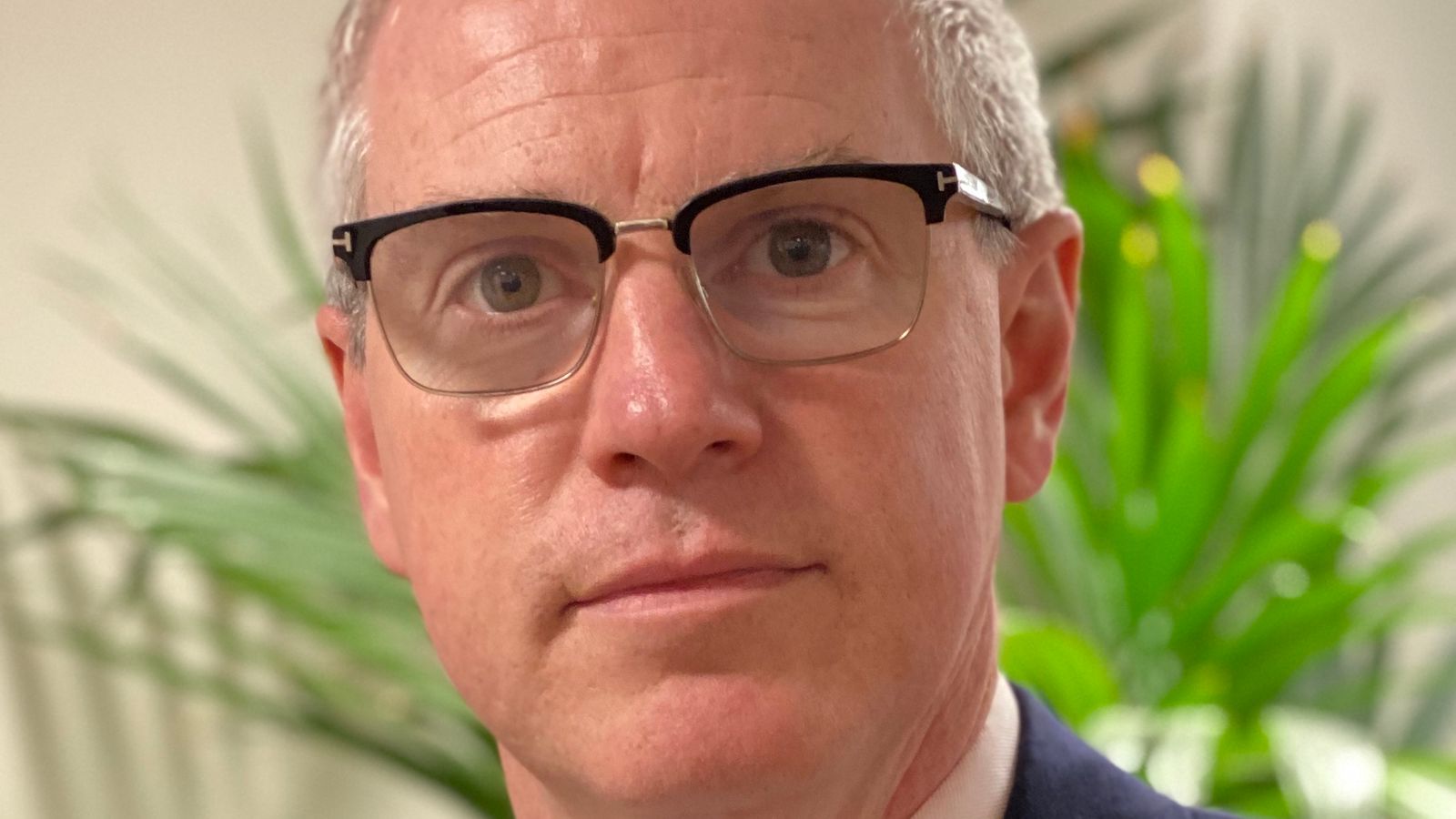 One of Britain’s largest independent wealth management firms is preparing to join an industry-wide deluge of corporate activity by putting itself up for sale for about £400m.

Sky News has learnt that the majority shareholder in Succession Wealth has picked bankers to undertake a review of strategic options for the business.

City sources said on Monday that Inflexion, the private equity firm which took a controlling stake in 2014, was expected to launch a formal auction of Succession during the early part of next year.

Succession has about £8.2bn in assets under administration, and employs roughly 170 wealth planners, according to its website.

Larger private equity firms and some financial services groups are likely to examine offers for Succession, according to insiders.

The company is now run by James Stevenson, who has overseen further growth in recent years.

The wealth management sector has seen a string of significant deals, including Lloyds Banking Group’s acquisition of Embark Group, an investment and retirement platform business.

Among the largest quoted players in the industry are St James’s Place and Quilter, while big privately held operators include Tilney Smith & Williamson.

Inflexion and Succession declined to comment or to provide any recent information about the company’s performance.