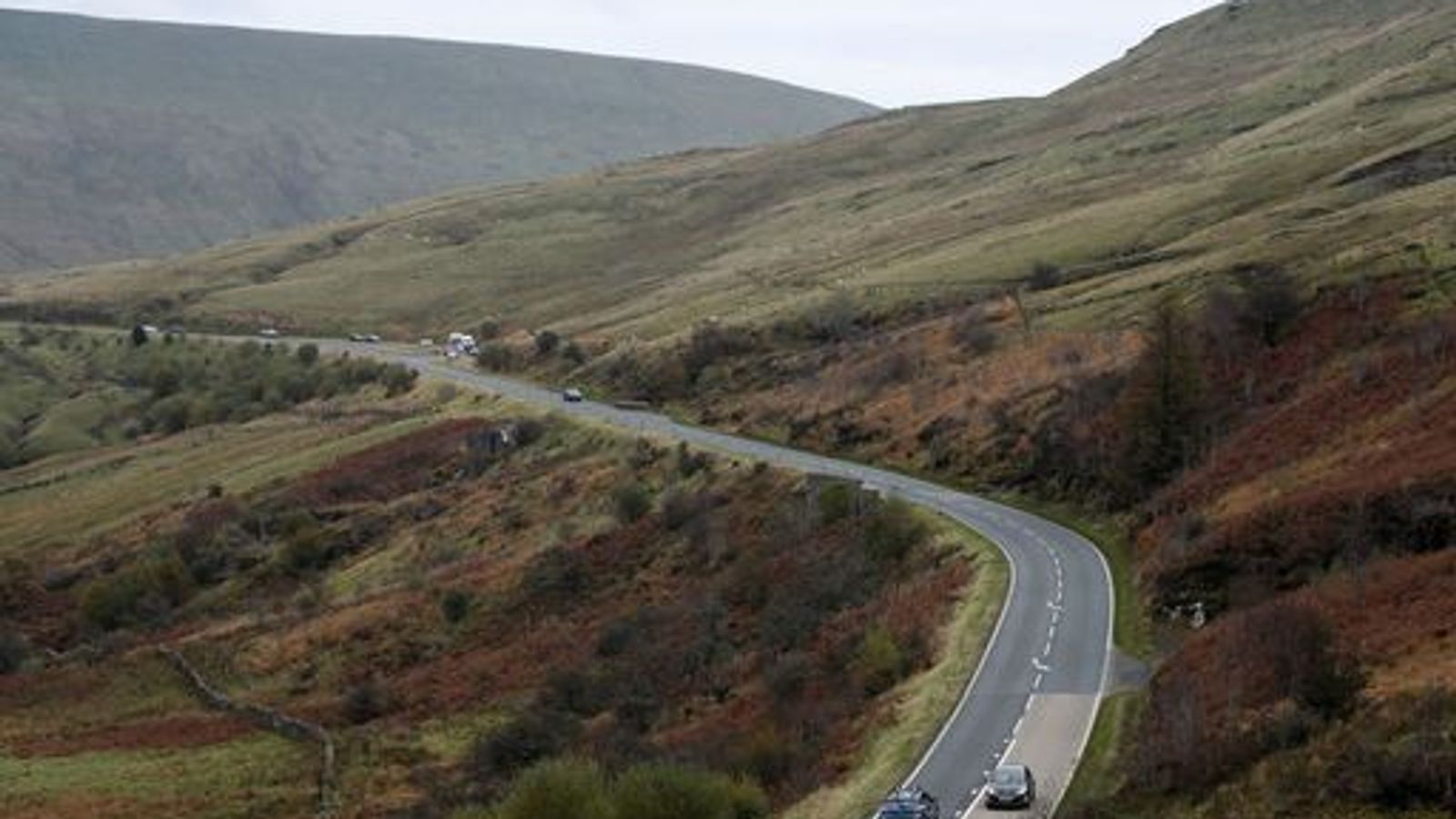 A rescue mission has been launched to save a man who has been trapped inside a cave system in the Brecon Beacons since he was injured two days ago.

The South and Mid Wales Cave Rescue Team said the man fell while caving in Ogof Ffynnon Ddu, a cave system near Penwyllt on Saturday.

The man is said to be unable to climb out of the cave because of the injuries he suffered in the fall.

The nature or severity of his injuries is unclear.

Emergency services were notified by another caver and since then at least eight rescue teams from across the UK have joined the operation.

Located inside a nature reserve, Ogof Ffynnon Ddu – meaning Cave of the Black Spring – was discovered in 1946 and is 300m deep at its lowest point, with its underground caverns stretching over 30 miles.

Only experienced cavers are granted permission to explore inside.

Travis Scott concert: How do crowd surges happen and why are they deadly?

Police in Texas are investigating how eight people died and hundreds more were injured during a crowd surge at a Travis Scott concert in Houston.Eight people, aged between 14 and 27, have been confirmed dead by their loved ones after the surge at the Astroworld Festival on Friday evening. Investigators are expected to look at what crowd control measures and safety barriers were in place, using video footage and witness […]