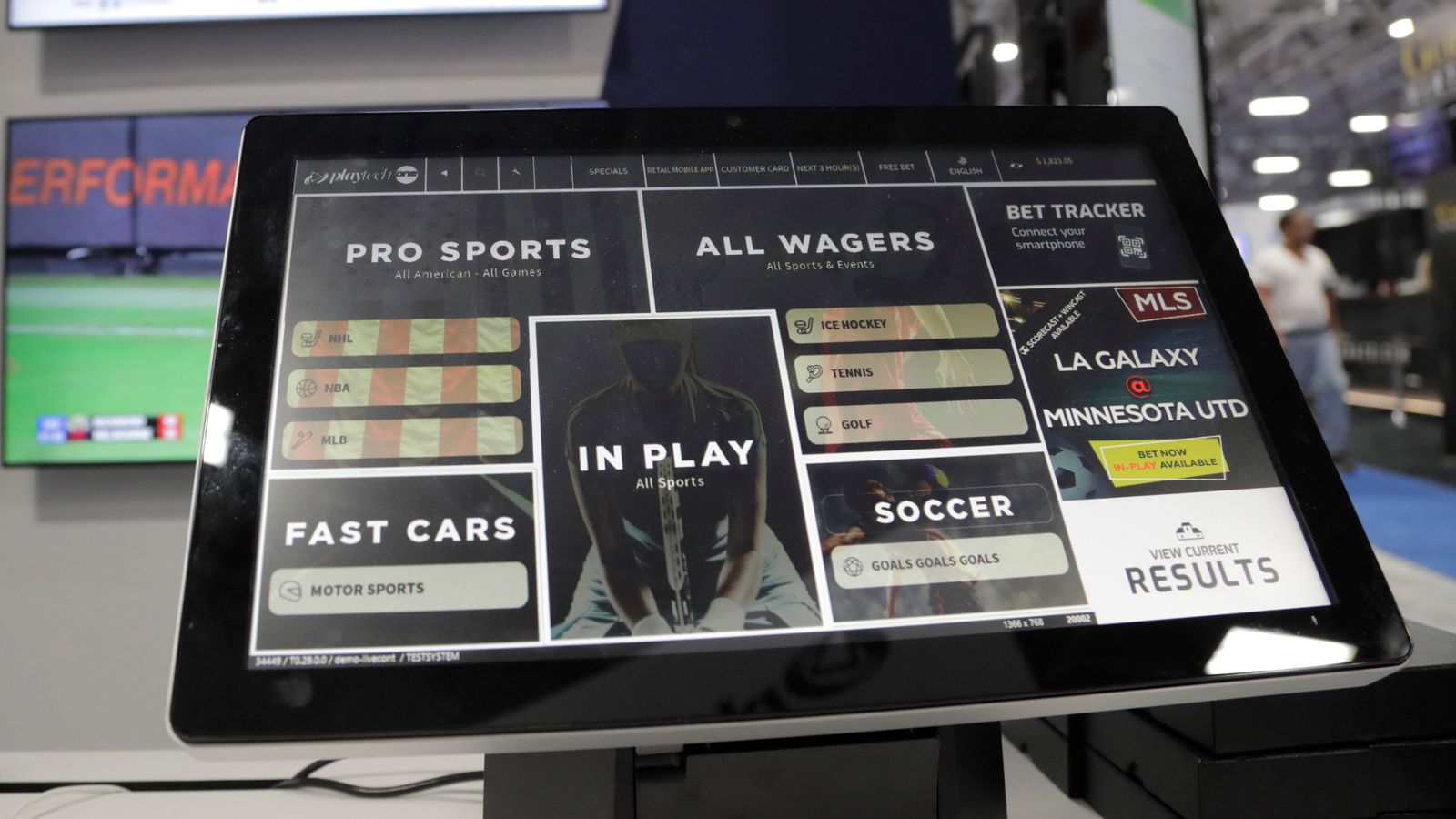 An investment vehicle which began building a stake in the London-listed gambling software group Playtech earlier this year is weighing plans for a £3bn takeover of the company.

Sky News has learnt that Gopher Investments is working with bankers at Rothschild on an offer that would trump a recommended bid announced last month from Aristocrat Leisure, an Australian company.

City sources said on Sunday that Gopher’s deliberations were not guaranteed to lead to a formal offer, but that it was looking “seriously” at doing so.

Gopher is expected to issue a statement confirming its interest in bidding for the whole of Playtech on Monday morning.

A bidding war for Playtech would be the latest development in a frenzied year of corporate deal-making in the global gambling industry.

Playtech, which has a market value of close to £2.2bn, saw its shares surge in October when it announced that its board was endorsing a 680p-a-share offer from Aristocrat.

Including the London-listed company’s £600m debt-pile, the offer valued Playtech at £2.7bn.

A series of irrevocable undertakings from Playtech shareholders to accept the offer would lapse if any rival suitor offered a price at least 10% higher than the Aristocrat bid.

That implies Gopher would need to bid at least 748p-a-share to secure a board recommendation.

Playtech claims to be the world’s largest supplier of online gaming and sports betting software.

Gopher has become one of Playtech’s most prominent shareholders this year, waging a bitter fight to acquire its financial trading arm, Finalto, for $250m.

The Aristocrat offer for Playtech is conditional on the sale of Finalto to Gopher being completed.

It was unclear this weekend how Gopher would structure an offer for the entirety of Playtech given the fact that the Finalto transaction has yet to reach its conclusion.

Gopher describes itself as “an affiliate” of TT Bond Partners (TTB), which through its Hong Kong-regulated entity advised Gopher on the Finalto deal.

TTB says it has “significant experience” of investing in technology-driven financial services businesses, including in the US, Pakistan, India and Hong Kong.

Teresa Teague, a partner at TTB, said in relation to the Finalto deal: “As a major shareholder in Playtech, Gopher is pleased to conclude a transaction delivering value for all shareholders and looks forward to working with the Playtech board and continuing its constructive dialogue to support growth.”

Significant volumes of Playtech stock have been traded in recent days, prompting market speculation of a possible counterbid.

The global gambling sector has seen a deluge of major corporate deals this year, including most notably in the UK the takeover of William Hill by Caesars Entertainment, with its British operations subsequently acquired by 888, the London-listed group.

More recently, DraftKings, a US-based gambling giant, abandoned plans to bid for Entain, the owner of Ladbrokes and Coral in the UK.

Boy, 10, stabbed by ‘stranger’ at TK Maxx store in Munich

A 10-year-old boy has been stabbed with a kitchen knife at a branch of department store TK Maxx in Germany.The schoolboy was wounded in the neck and on the shoulder by a 57-year-old man on Saturday night in Munich, German police told dpa news agency. Around 50 officers attended the store, believed to be located on Neuhauser Strasse, a popular shopping area in Munich's Old Town, at around 7.40pm local […]