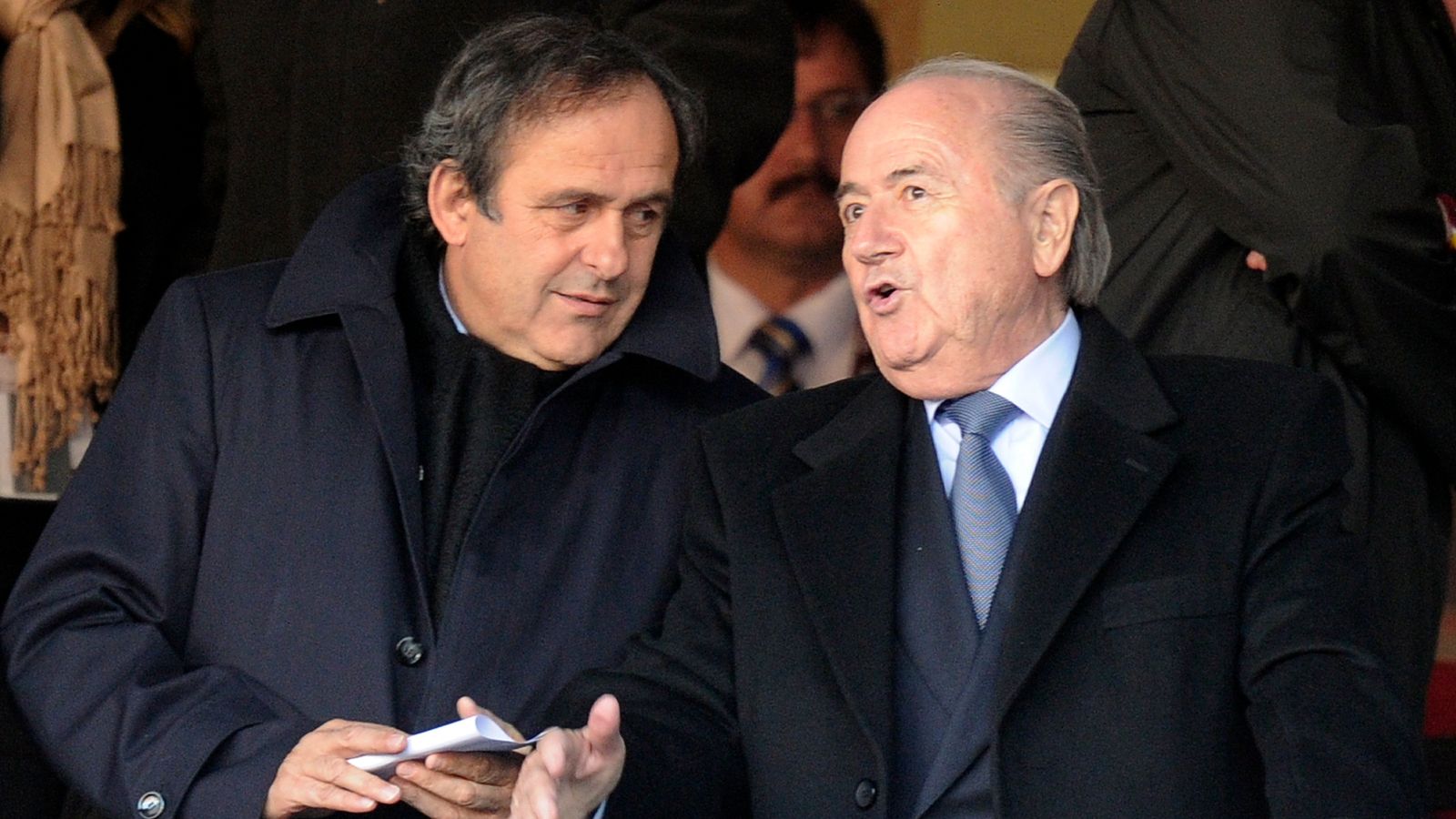 Former FIFA president Sepp Blatter and his ex-UEFA counterpart Michel Platini have been charged with fraud in Switzerland.

It follows a six-year investigation into a payment of two million Swiss francs from FIFA to Platini.

Blatter, 85, and French football legend Platini, 65, could now face a trial within months.

In January 2011, Platini wrote to FIFA asking to be paid backdated additional salary for working as a presidential adviser in Blatter’s first term from 1998 to 2002.

Blatter authorised FIFA to make the payment within weeks.

He and Platini have long denied wrongdoing and said they had verbally agreed for the money to be paid more than 20 years ago.

In addition to being charged with fraud, Blatter has been charged with mismanagement, misappropriation of FIFA funds and forgery of a document.

Platini has been charged with fraud, misappropriation, forgery and as an accomplice to Blatter’s alleged mismanagement.

Platini was placed under formal investigation last year and months later the more serious allegation of fraud was included against both men.

Swiss cases can take years to reach a conclusion.

Woman’s boyfriend ‘cried his eyes out’ after discovering her body, trial of double murder suspect hears

A man who discovered the bloodied body of his girlfriend in her bed told detectives "had I stayed with her that night she would still be alive," a murder trial jury has heard.Bus driver Ian Plass said in a police statement: "Not a day goes by when I don't feel guilt about her death." The jury has been told that his girlfriend Wendy Knell, 25, had been hit on the […]