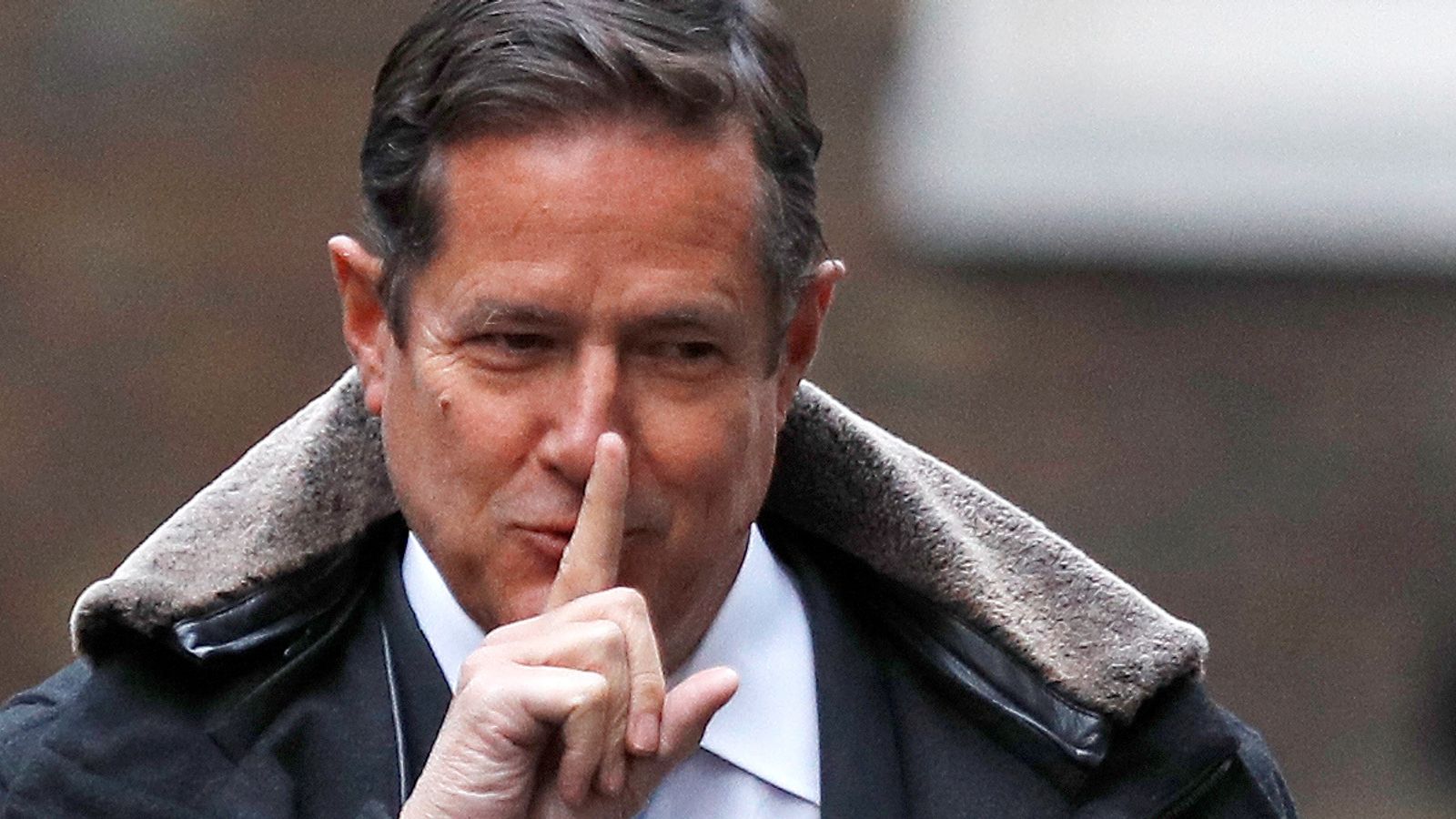 Barclays has revealed that its chief executive Jes Staley has stepped down following an investigation by regulators into his dealings with the disgraced financier Jeffrey Epstein.

The bank said on Monday that Mr Staley – its chief executive since 2015 – had gone after being given sight of the preliminary conclusions of a probe launched last year by the Financial Conduct Authority (FCA) and the Prudential Regulation Authority (PRA).

It was to examine his “historical” links to paedophile Mr Epstein, who killed himself in 2019 while awaiting trial, while Mr Staley worked at JP Morgan.

Barclays said in February 2020 that Mr Staley had offered an account of their business relationship and its board had decided he would be “unanimously recommended” for re-election at the bank’s AGM in May 2020 as he had been “sufficiently transparent”.

But it said on Monday that it was made aware on Friday evening of the FCA and PRA’s findings of the investigation into Staley’s characterisation to Barclays of his relationship with Epstein and the subsequent description of that relationship in Barclays’ response to the regulator.

“In view of those conclusions, and Mr Staley’s intention to contest them, the board and Mr Staley have agreed that he will step down from his role as group chief executive and as a director of Barclays,” the bank said.

The bank announced that C.S. Venkatakrishnan – its head of global markets – had already assumed the job of chief executive.

It admitted that it was “disappointed” by the outcome as Mr Staley “has run the Barclays group successfully since December 2015 with real commitment and skill”, its statement said.

The FCA and PRA said they could not comment at this stage as their investigations were continuing.

Ryanair has said its recovery in passenger numbers "will require continuing price stimulation" while revealing improved losses for the first half of its financial year.Europe's largest airline by passenger numbers reported losses after tax of €48m for the six months to the end of September though its numbers implied a profit of €225m over its second quarter as a COVID vaccine-led reopening of the skies got underway. The figure represents […]