Boy, 15, charged with murder after man stabbed to death in east London 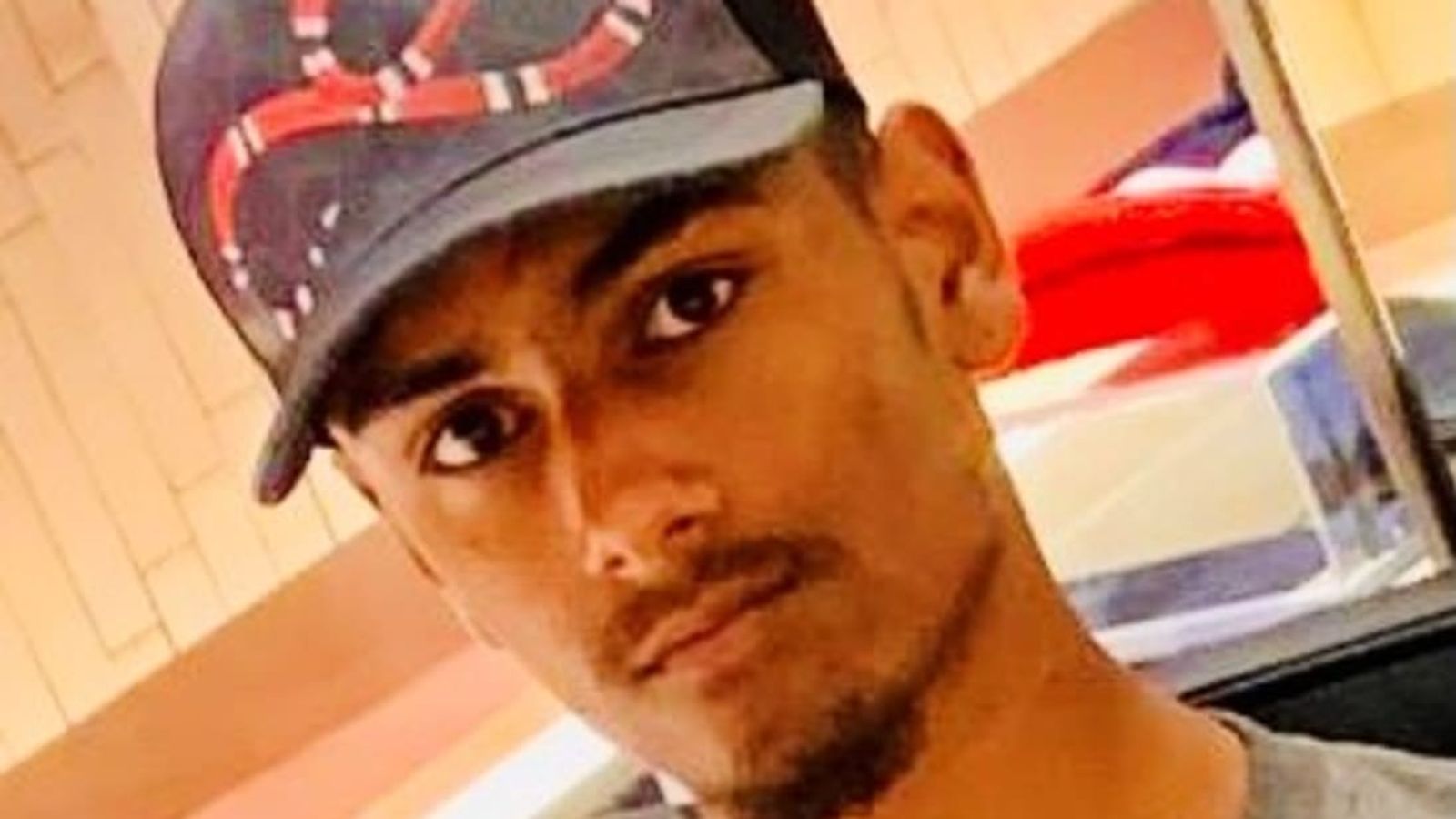 A 15-year-old boy has been charged with murder after a man was stabbed to death in east London.

Police were called to Harrow Road in Ilford just before 4am on Thursday following reports of a fight.

Officers who headed to the scene, along with medics from the London Ambulance Service and the London Air Ambulance, found 18-year-old Kamran Khalid who had been stabbed.

Mr Khalid was treated by the emergency services, but despite their best efforts he was pronounced dead a short time later, according to the Metropolitan Police.

His family is being supported by specialist officers.

The teenage suspect is due to appear at Barkingside Magistrates’ Court on Monday.

He cannot be named due to his age.

President Emmanuel Macron has told Boris Johnson to "respect the rules", according to a French official, as the pair met following a row over fishing.During the meeting in Rome, on the sidelines of the G20 summit, the French president said he has also triggered some measures aimed at easing tensions, according to French news outlet BFM. "The goal for both the president and the prime minister was to work towards […]