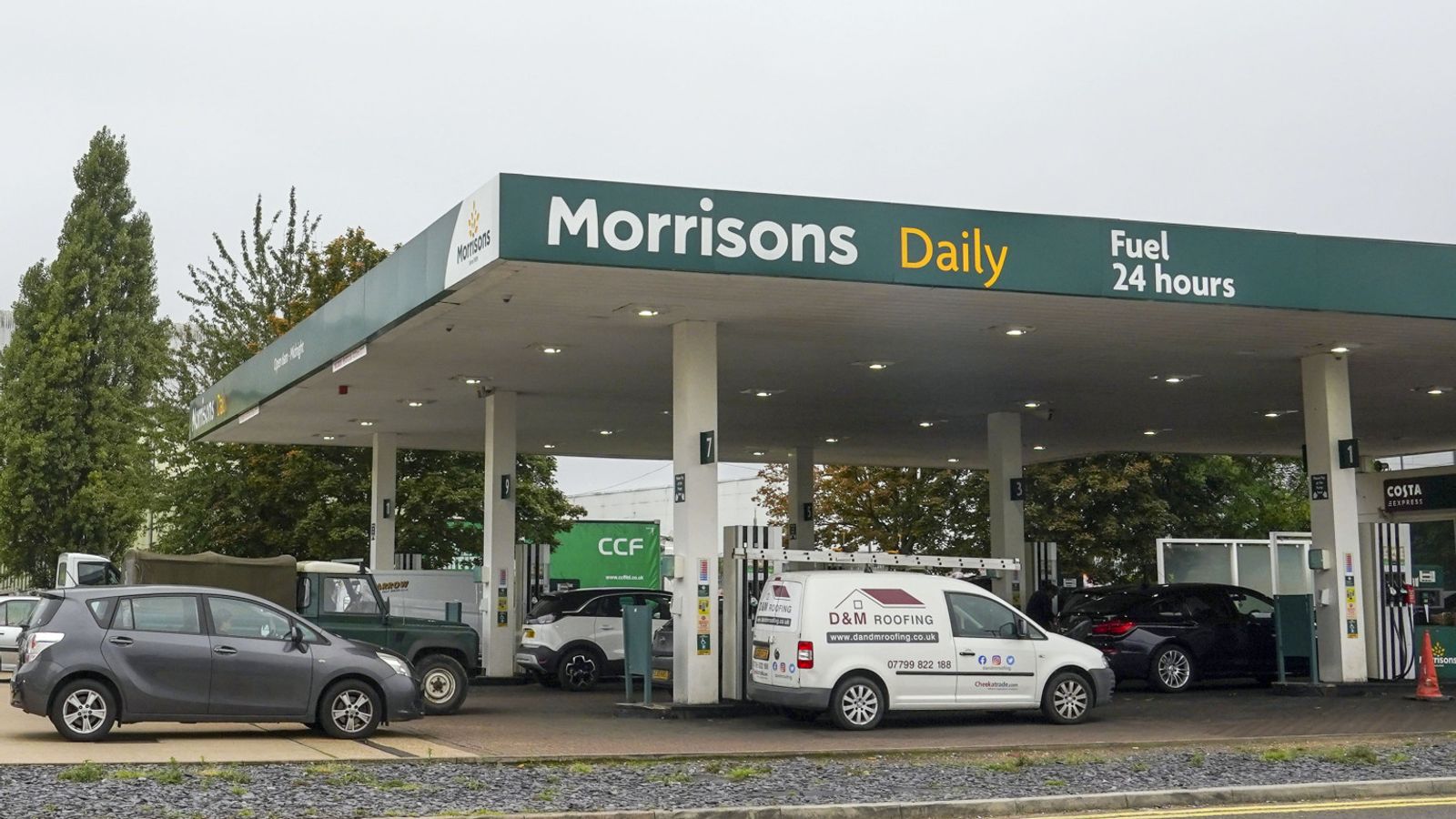 The UK competition regulator is looking into the £7bn takeover of supermarket chain Morrisons by US private equity firm Clayton, Dubilier & Rice (CD&R).

The Competition and Markets Authority (CMA) has served an initial enforcement order on Morrisons, CD&R, and Motor Fuel Group.

CD&R bought the Motor Fuel Group in 2015 and the company is the UK’s largest independent forecourt operator, with more than 900 stations.

But it is understood that the CMA wants to see if there are competition issues between Motor Fuel’s petrol stations and the 335 fuel outlets operated by Morrisons.

The takeover of Morrisons could mean that CD&R would control more than 1,200 of the UK 8,000 petrol stations.

The Yorkshire-based supermarket group has been told by the CMA that it should continue to be run as an independent business with its own brand and management for the time being.

The CMA is gathering evidence before launching its investigation.

Once it launches its investigation, it will have 40 days to decide whether to clear the deal with or without remedies, or to move to a longer investigation.

CD&R said it looks forward to “working constructively with the CMA to address any questions they may have”.

The proposed deal, backed by Morrisons’ shareholders, was settled earlier in October after a rare auction that was held because there were competing bids from CD&R and Softbank-owned Fortress Investment Group.

Facebook's parent company has been renamed Meta, prompting ridicule alongside allegations that the company is attempting to deflect recent criticism.Explaining the move, Mark Zuckerberg said the company was increasingly focusing on two different market segments - one with its family of apps, and another for its work on future platforms. But critics have accused Facebook of attempting to distract attention from recent news reports and whistleblower testimonies that have, at […]