Appeal to find killer who absconded from open prison 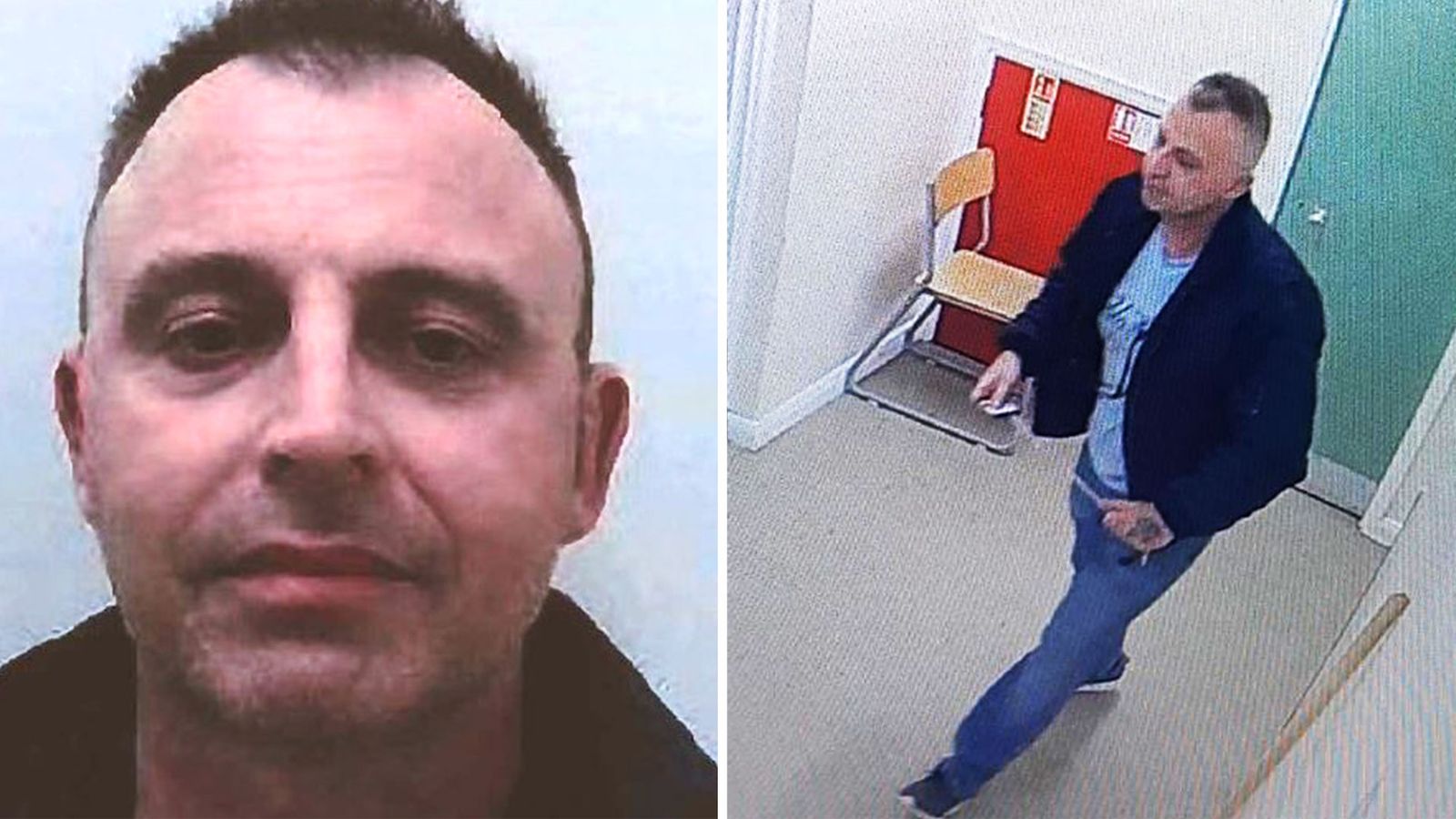 A manhunt has been launched after a convicted killer absconded from an open prison.

Marcus Coates was last seen near Bristol Bus Station between 8.30am and 9.30am on Thursday.

Avon and Somerset Police are urging members of the public not to approach Coates if they see him, but call them.

The 54-year-old man absconded from HMP Leyhill, close to Wotton-under-Edge in Gloucestershire. The jail is about 18 miles from Bristol.

In 2012, Coates was found guilty of the manslaughter of Jennie Banner, 32, who was found dead at a flat in Chatham, Kent.

At the time, the judge described him as “dangerous” and said he had shown no remorse for his crime.

Coates is described as white and about 5ft 10in tall, with blue eyes and receding mousey brown hair.

He has several tattoos, including his name and a rose on his left hand, a heart and West Ham FC on his right arm and a woman’s name across his knuckles on his right hand.

He has links to both London and Kent.

What do we know about ‘Project Cambria’ – the headset for Facebook’s metaverse?

Alongside the announcement on Thursday that Facebook would be renaming its parent company Meta, we were also offered a sneak peek at some new hardware.Project Cambria, as the headset has been codenamed, is a virtual reality device and will probably be quite an expensive one. It won't be a replacement for the Oculus Quest, now on its second version and just known as the Quest by Facebook - sorry, by […]