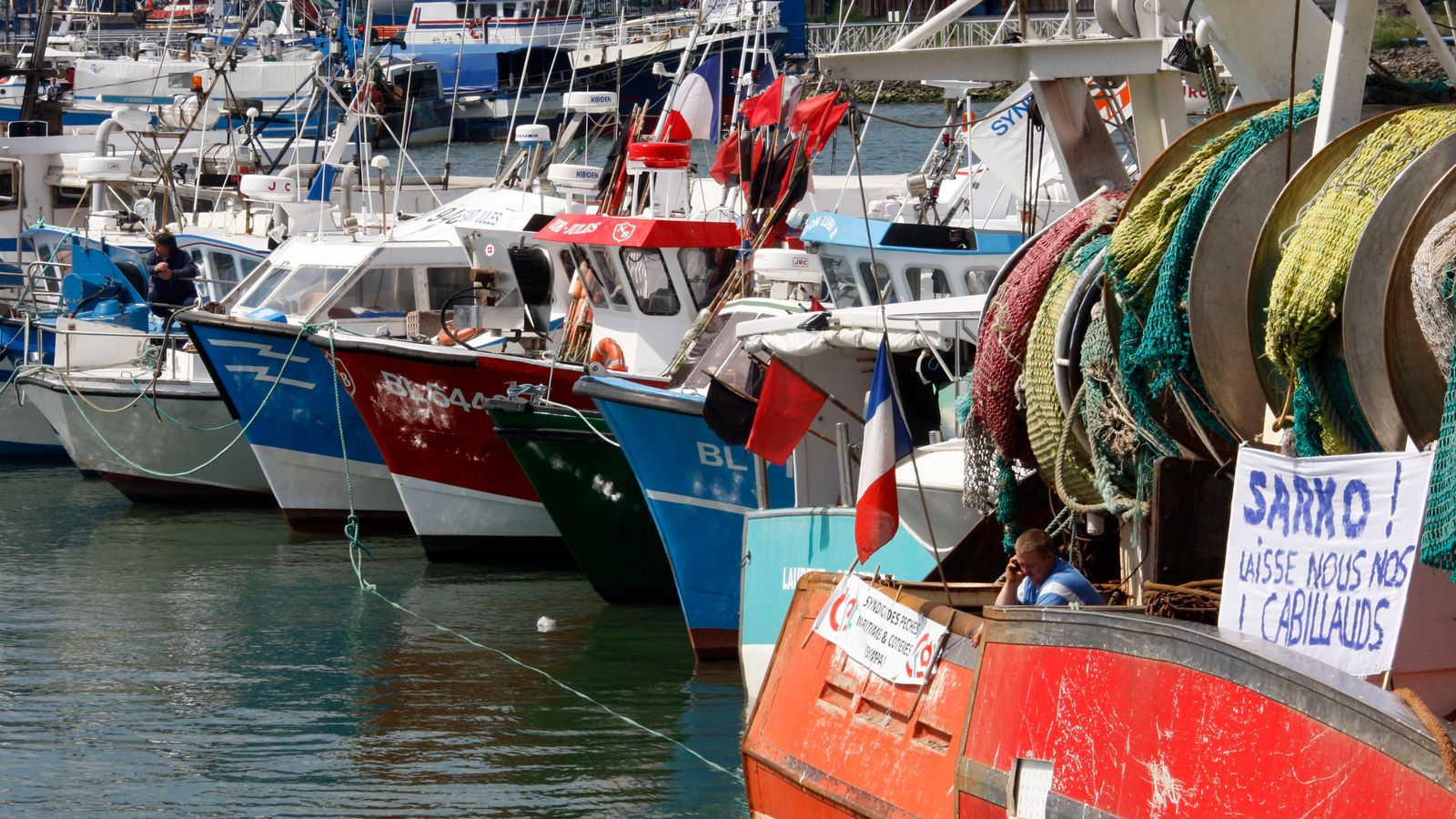 Fishing has always had a disproportionately big role in the discussion about Brexit, and so it is again.

This time, it’s the French on the front foot, threatening big reprisals because of a dispute over a small number of fishing licences.

What’s more, it could also involve electricity supplies being cut to the Channel Islands, and a go-slow by French customs. These are not trivial inconveniences, but big, meaty threats.

A couple of days ago, Lord Frost, the Brexit minister, seemed calmly accepting of the row, saying that the UK was following Brexit rules to the letter, and awarding licences to all the boats who supplied the right evidence. It was, he seemed to suggest, simply a teething problem of Brexit.

The French, by contrast, say the process is too slow and laborious, and that their fishing community is suffering because of Britain’s intransigence.

Talks to sort this out have been going on for a while, with the European Commission acting as the middle-man.

More licences have slowly been handed out. But the French insist that, in the absence of significant progress by early next week, the reprisals will begin.

Emmanuel Macron has an election next year and knows that sticking up for fishermen plays well with voters in northern France.

It also supports his plan to present himself as Europe’s most decisive leader, the man to fill the de-facto leadership role that will be vacated by Angela Merkel.

Boris Johnson, always casting his own eye on public opinion, is well aware that fishing rights became a totemic topic among many Brexit voters. And bearing in mind his other battle with Europe, over the Northern Ireland Protocol, he won’t want to be seen to back down too readily.

Compromise still looks like the most likely option. After all, a huge squabble between two old friends really does seem unnecessary here.

But a resolution will require cool heads, gentle diplomacy and level-headed thinking – France’s decisions to go public with its threats may not help that process.

The French government says it could ban British fishing boats from its harbours as soon as next week, in an escalating row over granting fishing licences.

The British government maintains that it has already issued 98% of fishing licences and that this dispute concerns a relatively tiny number of boats.

Firefighters are currently at the scene of a blaze at an industrial unit in Doncaster. Emergency services were called to Ash Holt Industrial Park in Bank End Road this afternoon, October 27. Residents in the area are advised to keep their doors and windows closed due to a large amount of smoke. For more news from Doncaster, click here Writing on social media, South Yorkshire Fire and Rescue Service said: […]