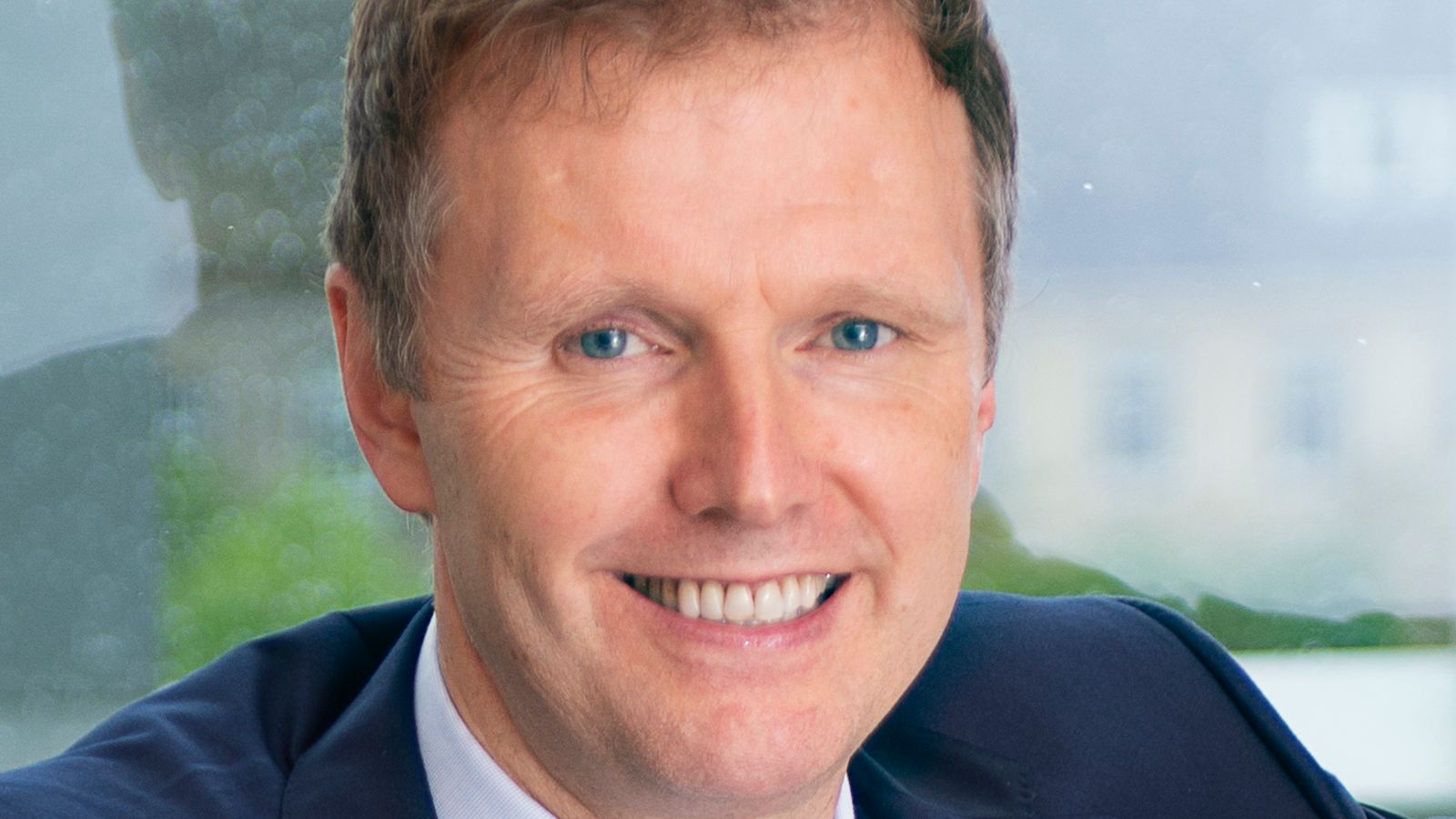 Attempts by one of Britain’s biggest asset managers to exploit the industry’s accelerating digital revolution will be underlined in the coming days when it swoops to buy Finimize, an investment information platform.

Sky News has learnt that Abrdn, run by Stephen Bird, is in advanced talks to buy Finimize, which charges tens of thousands of people a £60 annual subscription for investment tips.

One source said a deal could be signed and announced as early as this week.

The price that Abrdn had agreed to pay for Finimize was unclear on Wednesday evening.

For Mr Bird, the acquisition will reinforce his ambition of building a simplified and more focused investment management group with far stronger digital capabilities for personal and institutional clients.

Since taking the helm of the company, which manages more than £530bn for clients, he has jettisoned businesses including Parmenion, a platform servicing independent financial advisers, and a real estate division in the Nordics.

He said in August that rebranding the company from its previous name, Standard Life Aberdeen, would provide “clarity” and leave it “better-positioned to have impact at scale as a global business”.

Investors were left underwhelmed by the 2017 merger of Standard Life and Aberdeen Asset Management, with the combined group having lost close to half its value since the £11bn tie-up was announced earlier that year.

Abrdn’s purchase of Finimize is expected to land a handsome windfall for Max Roufagha, the target’s chief executive.

In total, its daily newsletter has more than 1m subscribers, and one source said it would continue to operate independently under Abrdn’s ownership.

On Wednesday, Abrdn shares closed at 258.9p, giving the company a market capitalisation of just under £5.7bn.

Abrdn, which is being advised by Goldman Sachs on the deal, declined to comment.

Sunak’s budget responds to changing economy – but has he fumbled the climate crisis?

This was quite a complex budget - more so than usual.On top of the usual barrage of figures at these fiscal events, there were two other things complicating matters: that this is also a Spending Review, where the government determines how much its departments will be able to budget in coming years, and that many of these decisions were not taken today, but last month. But when you strip away […]