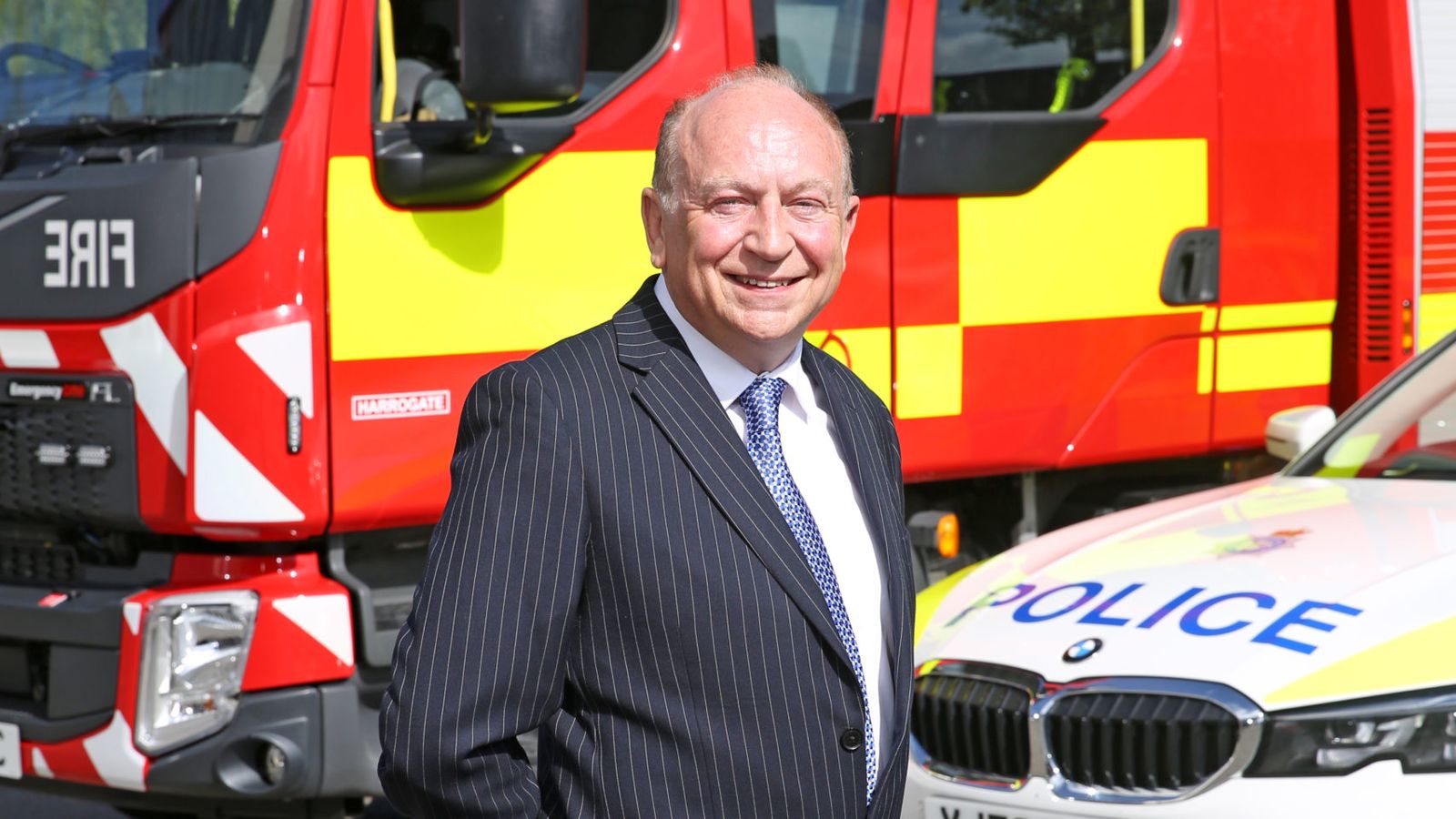 Philip Allott has handed in his resignation as North Yorkshire Police, Fire and Crime Commissioner after a panel he reports to urged him to quit, with all 11 members backing a no-confidence motion in him.

A fortnight before, he told BBC Radio York women should know “when they can be arrested and when they can’t be arrested” during a conversation about Met Police officer Wayne Couzens using his warrant card to falsely arrest Ms Everard for breaching coronavirus guidelines.

In an open letter tendering his resignation, Mr Allott said he had “tried to rebuild trust and confidence in my work” after “unreservedly” apologising for his comments but after the panel meeting “it seems clear to me that the task will be exceptionally difficult, if it is possible at all”.

The police chief, who was elected five months before, told the radio station: “A police officer can’t just arrest you. There has to be a reason. So, COVID, for example, I would classify as a summary offence, it’s not an indictable i.e. sent to prison or potentially go to a Crown Court.

“She should never have been arrested and submitted to that.”

In his resignation letter, Mr Allott added that he “misspoke”, the comments “do not reflect my view” and he is “devastated at the effect that this has had on victims of crime”.

“I have tried to say this again and again but I recognise that what I have said has not always been heard as I intended,” he wrote.

He said it would take “a long time and a lot of resources” to rebuild trust in him, which is “time victims do not have”, so he was “doing the honourable thing and resigning” as he think it will be “almost impossible” for him to rebuild trust in the office.

Swarms of flies crawling into people’s ‘mouths, noses and eyes’ as rubbish mounts up at Sheffield tower block

An infestation of flies which are going into people’s mouths, noses and eyes are making life a misery for a Sheffield tenant.The woman, who did not want to be named, has lived in the Callow Place tower block at Gleadless for 27 years but is so distressed, she wants to move. Sheffield Council closed the rubbish chute during the pandemic as workmen couldn’t enter to clean it and instead placed […]