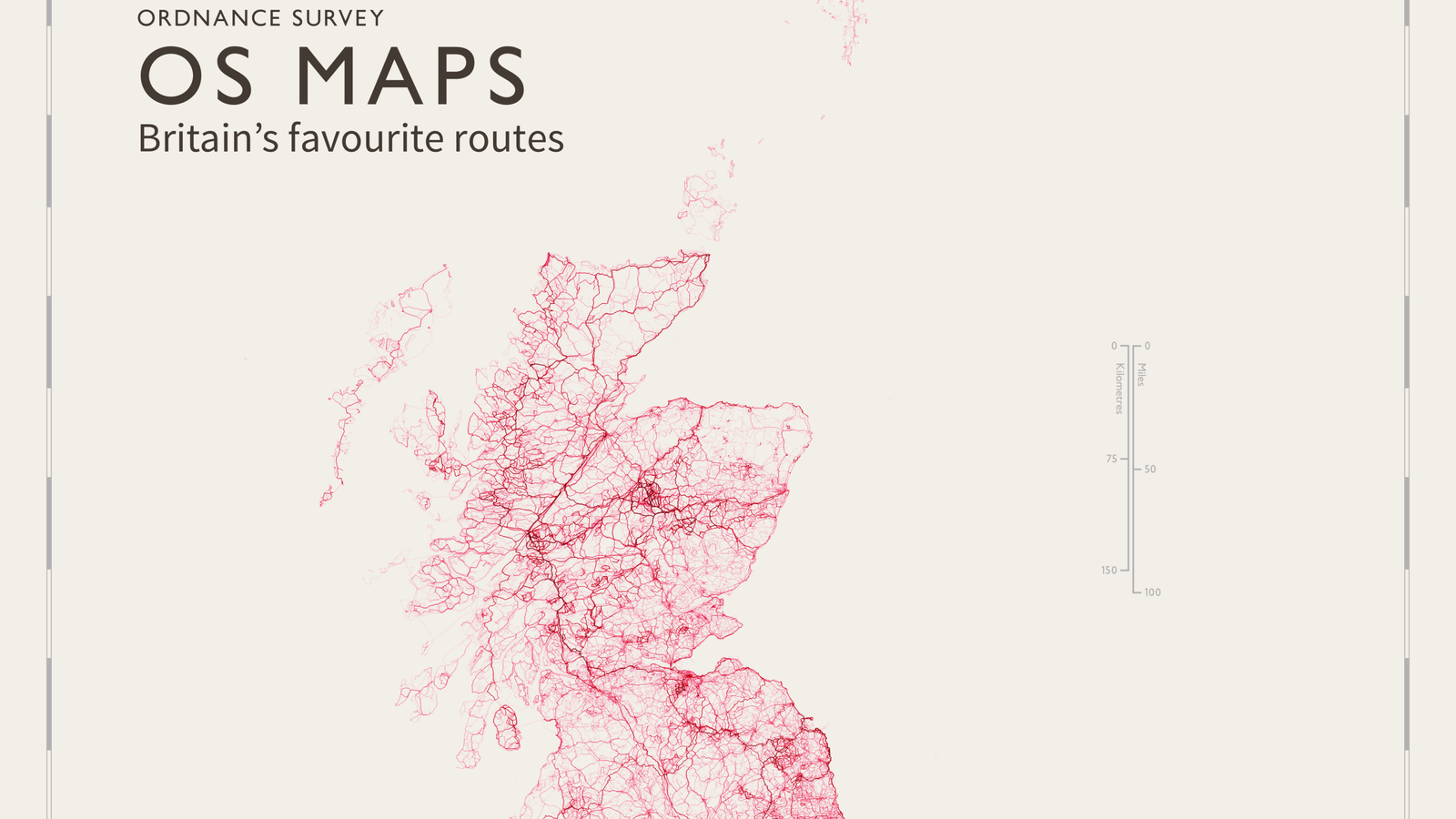 The Ordnance Survey, the government-owned mapping agency, has been left without a long-term leadership team after the resignation of its chief executive.

Sky News has learnt that Steve Blair left the OS earlier this month, little more than two years after joining from the private sector.

A source suggested he had decided to step down after becoming disillusioned by the extent of the company’s control within UK Government Investments (UKGI), the agency which oversees state-owned companies.

Mr Blair, a former executive at companies including e2v, a sensor manufacturer, and Spectris, a supplier of precision instruments, could not be contacted for comment about the circumstances surrounding his departure.

A spokesman for the company said that Mr Blair would be available to assist with the leadership transition until the end of the year.

The OS has become an increasingly prolific provider of geospatial data to the private sector amid rapid innovation in technology-led consumer services which require precise location information.

In a statement, an OS spokesman said Mr Lake was “an experienced business leader with a significant track record in developing profit with purpose businesses”.

“Steve Blair leaves OS in an excellent position with a strong board and leadership team, dedicated staff and an ambitious strategy focusing on both [British] and international markets.

“Steve leaves OS after two successful and challenging years, which included the job of leading OS through the pandemic.”

The value of shares in Apple dropped on Tuesday following reports that the company has slashed production numbers of its new iPhone 13.Apple is going to make 10 million fewer devices than it had initially planned, reported Bloomberg News, due to the ongoing global shortage of computer chips. The expected impact on the company's business caused Apple's share price to go down by 1.2% in after-hours trading. Image: Apple has […]

UK officials have described the latest talks with the EU over the controversial Northern Ireland Protocol as "constructive", as a Brussels delegation prepares to travel to London on Tuesday.Measures recently proposed by the EU would cut checks on retail agri-food products arriving in Northern Ireland from Great Britain by 80%. […]