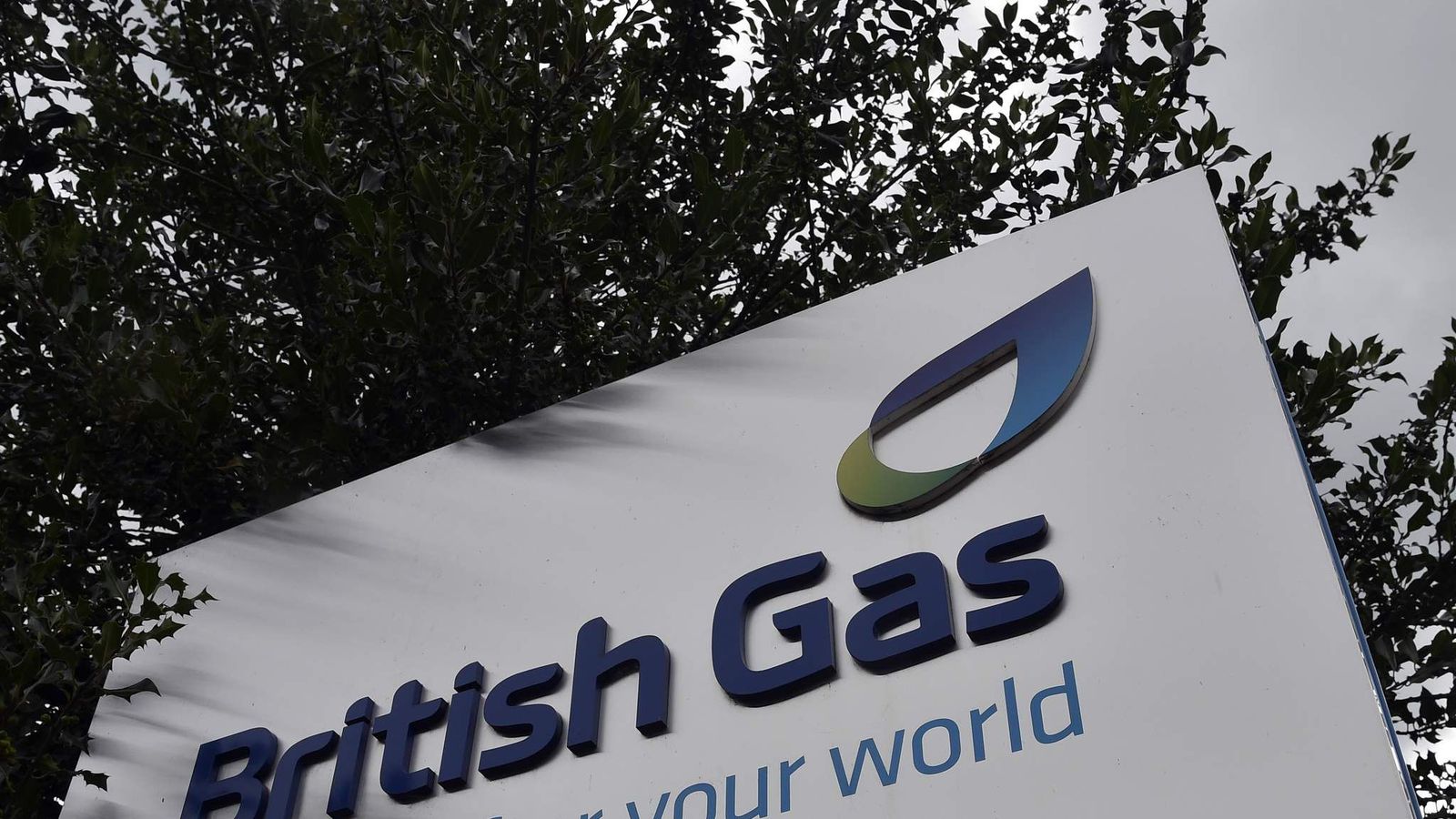 The FTSE 250 energy group had been due to hold a capital markets day – an event when managers can meet shareholders and analysts and set out strategy – due to take place on 16 November.

Its postponement comes as the sector is hit by surging wholesale gas prices – which hit record highs last week and remain several times above typical levels.

In a statement to the stock market on Wednesday, Centrica said its performance since half-year results in July had been in line with expectations.

It also said it was “well hedged for the coming winter and beyond” and that its balance sheet remained strong.

Energy companies such as Centrica “hedge” against day-to-day price spikes by buying much of their gas and electricity input in advance – whereas some of the smaller companies who have gone bust during the current crisis have been caught out because they do not.

But the fate of the smaller players also has an impact on bigger suppliers as, under Ofgem rules, they have to take on customers of those companies that cease trading.

He said the company was also “working as part of wider industry efforts in the UK to support the customers of failed suppliers and drive the regulatory reforms which are urgently required to make sure this situation never recurs”.

“Unfortunately, that has meant taking the decision to postpone our planned capital markets event in November,” he said.

Shares fell 2% on the announcement.

The announcement comes after Sky News revealed that Ofgem, the energy regulator, is braced for a fresh wave of supplier collapses this week.

Antisemitism is "rife" across social media, with young people exposed to hateful content via platforms such as TikTok and Instagram, new research says.A report by campaign group Hope Not Hate found that antisemitism is being widely spread through a rise in conspiracy theories online, which spiked during the pandemic. Google searches for a conspiracy theory which claims a secret global elite is controlling world events reached their highest level for […]