Have you bought your Christmas pudding yet? Half a million of them have already been sold 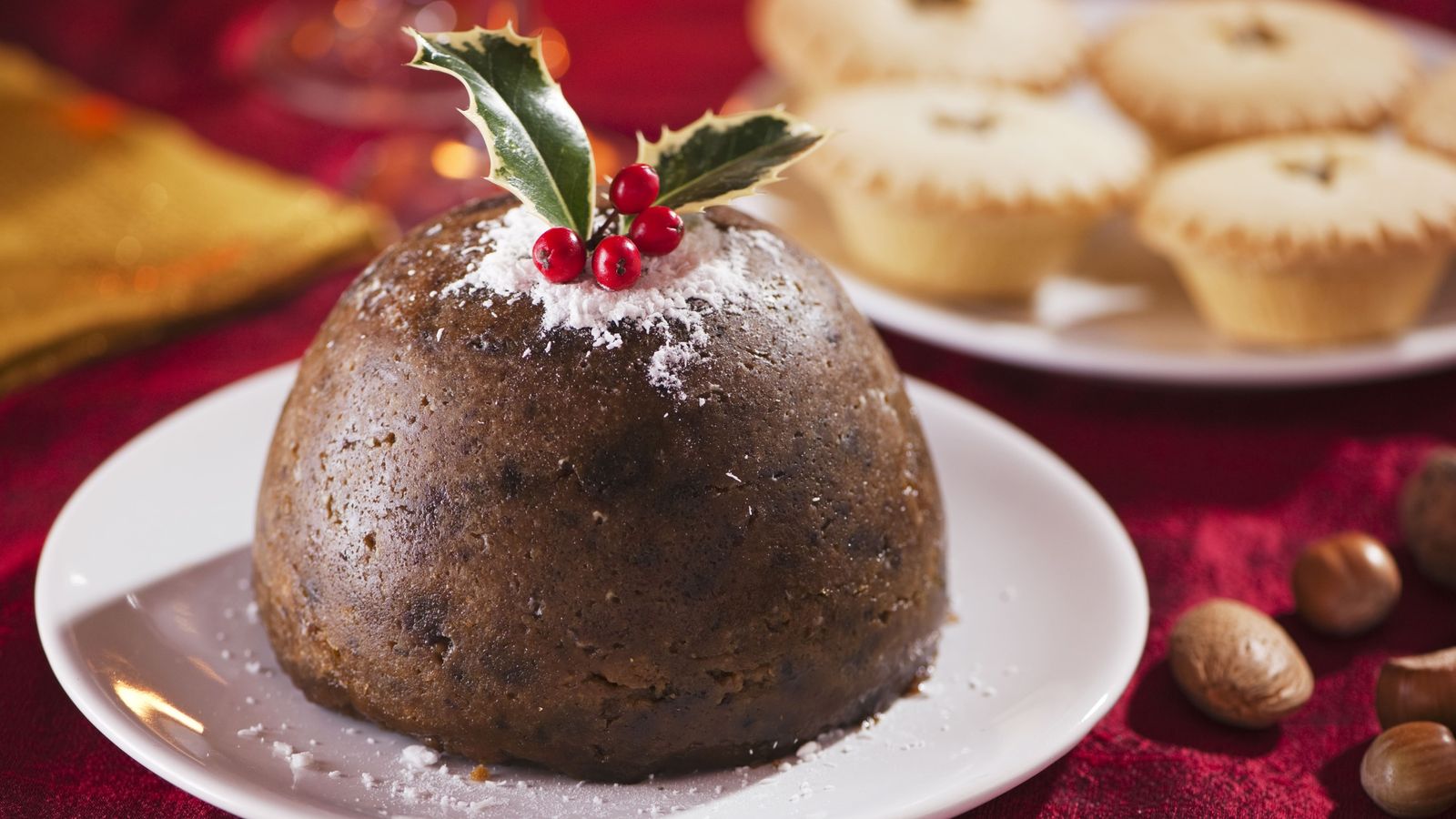 Christmas might be more than 70 days away, but the serious shoppers among us are already stocking up.

Some 449,000 people bought Christmas puddings in September, according to figures from market researcher Kantar.

Sales of the festive staple were up 76% compared to the same month last year.

It was not clear whether consumers were preparing to keep their pudding until 25 December, or whether they simply enjoy a good Christmas dessert all-year-round and planned to devour it as soon as possible.

Sales of frozen stuffing were 37% higher, frozen poultry and game were up 35%, and seasonal greeting card sales were up 25%.

It comes amid concerns that some shop shelves might be empty as Christmas gets closer, with the country’s supply lines hampered by a shortage of truck drivers.

But Fraser McKevitt, Kantar’s head of retail and consumer insight, said the sales figures were “still relatively small numbers and anxiety around supply issues has not translated to panic buying – festive or otherwise”.

Jesy Nelson has publicly addressed accusations of "blackfishing" over her latest music video with US rapper Nicki Minaj - who has hit out at the star's former Little Mix bandmate Leigh-Anne Pinnock about the issue.Nelson and Minaj spoke about the criticism in an Instagram Live video stream to promote new single Boyz on Monday evening, and Minaj later tweeted about it. The former Little Mix star, 30, has faced social […]