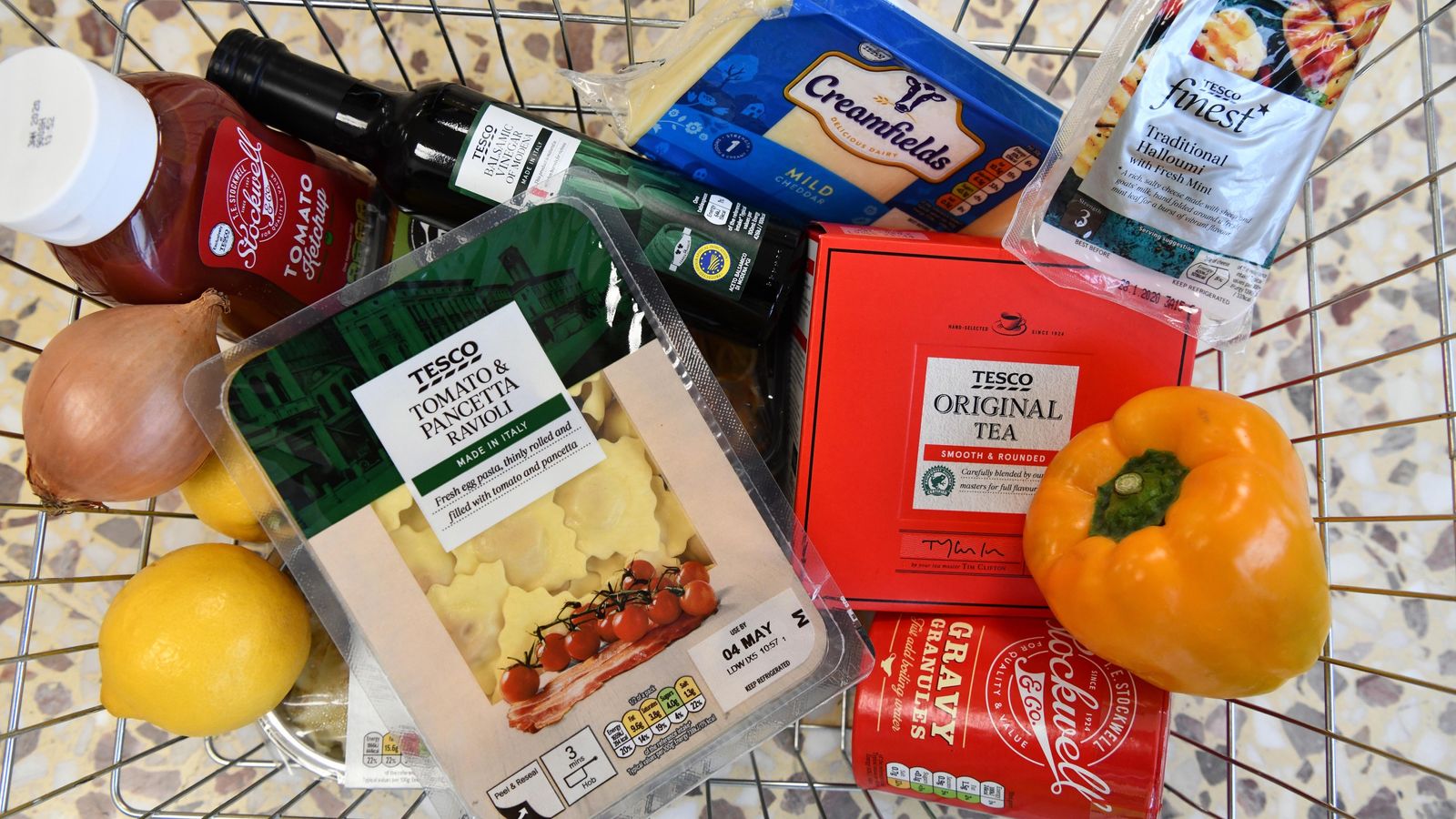 Grocery prices increased 1.7% in the four weeks to 3 October, adding more pressure on households struggling with costs such as soaring energy bills.

Market researcher Kantar said that the average household had to spend an extra £5.94 on groceries last month compared to the same time last year.

Fraser McKevitt, Kantar’s head of retail and consumer insight, said: “The typical household spends £4,726 per year in the supermarkets, so any future price rises will quickly add up.

“Shoppers will look to manage their spend by carefully selecting the products and retailers that offer them the best value.”

Meanwhile, the number of visits to petrol forecourts in the south of England – the area worst-affected by the recent fuel shortage – jumped by 66% on Friday 24 September, as people topped up their tanks before the weekend.

The fuel shortage resulted in many people limiting the number of trips they made to supermarkets, with the average household visiting stores just 15.5 times in the past four weeks – the lowest monthly figure since February.

But the shortage was also blamed on a slight increase in groceries bought online – up from 12.2% in September to 12.4%, ending the steady decrease seen over the previous seven months.

Take-home grocery sales fell by 1.2% over the 12 weeks to 3 October, but sales remained 8.1% higher than they were before COVID-19.

Mr McKevitt also revealed that 449,000 shoppers got ahead of the crowds to buy their Christmas pudding in September, with sales 76% higher than in the same month last year.

He added: “Sales of toys are also up by 5% on last year while gift wrapping products grew by 10%.

“It’s important to say, however, that these are still relatively small numbers and anxiety around supply issues has not translated to panic buying – festive or otherwise.”

Kantar’s findings followed research from Barclaycard which pointed to the lowest reading for its own measure of consumer confidence since February.

It said 46% of shoppers reported seeing empty shelves in supermarkets during September, with almost a fifth finding it harder than usual to source fresh fruit and vegetables.

Its spending data – which covers almost 50% of card spending in the UK – also pointed to a leap in business for discount stores.

The latest retail sales monitor from the British Retail Consortium (BRC) indicated too that consumer caution was taking hold as it reported the weakest pace of sales growth since January last month.

It pointed to an impact from the fuel delivery problems towards the end of September.

Raheel Ahmed, head of consumer products at Barclaycard, said: “Consumers are… starting to feel the impact of rising prices on their personal finances, which is also hampering confidence levels.

“While this is causing some Brits to seek out value in their purchases, as the festive season approaches, we expect spending to gradually gather pace as shoppers start buying gifts and preparing for gatherings with loved ones.”

A minister has refused to apologise for the government's handling of the coronavirus pandemic, after a highly-critical report by MPs said thousands of lives were lost due to delays and mistakes by both ministers and their scientific advisers."We followed, throughout, the scientific advice. We got the vaccine deployed extremely quickly, we protected our NHS from the surge of cases," Cabinet Office minister Stephen Barclay told Sky News when asked if […]