US firm among suitors for stricken Championship club Derby County 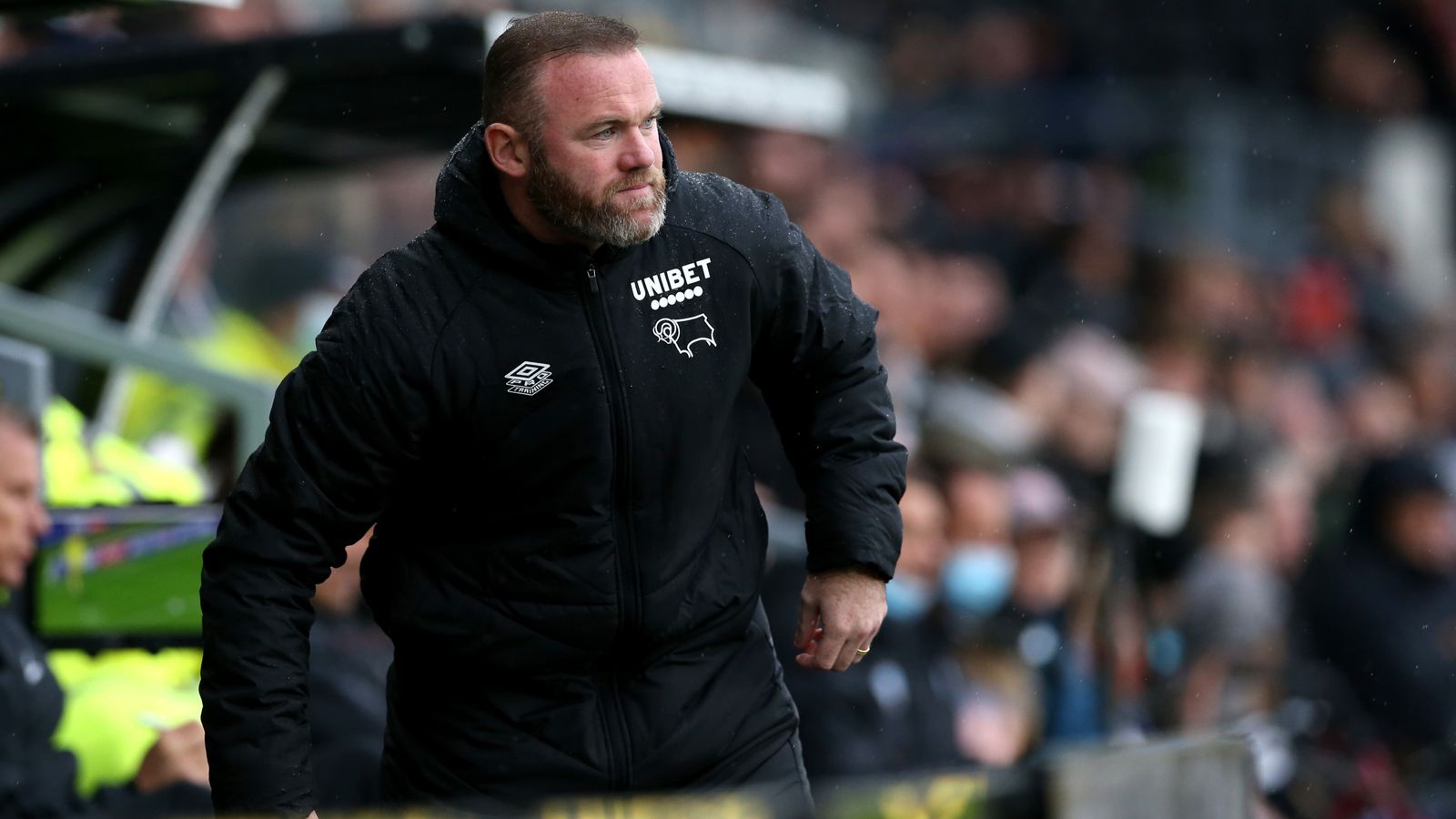 An American family investment firm is among a pack of suitors weighing bids to buy Derby County, the stricken Championship football club, out of insolvency.

Sky News has learnt that Carlisle Capital, which was established by members of the Binnie family, the owners of a portfolio of media and industrial assets, is in talks with Derby County’s administrators about a deal.

Carlisle Capital is one of about five parties deemed by Quantuma to be sufficiently credible to pursue meaningful discussions with.

However, there remain serious doubts about the viability of any deal given the state of the club’s finances.

It also owes tens of millions of pounds to other creditors including HM Revenue & Customs.

The club sit in the Championship relegation zone following a 12-point deduction triggered by its collapse into administration last month.

Oakwell Advisory, a prominent sports advisory firm, is understood to be advising Carlisle Capital on its interest in Derby County, which pre-dates its insolvency.

It was unclear on Friday whether the US-based investor planned to make a formal offer.

If no viable bid emerges, the administrators may be forced to liquidate the 137 year-old club – one of the founder members of the Football League.

Hackers could have stolen beer from BrewDog using bug that exposed details of 200,000 shareholders

Hackers could have stolen beer from the Scottish brewery and pub chain BrewDog due to a vulnerability that exposed details of more than 200,000 shareholders.The vulnerability in the company's mobile app was discovered by security consultancy Pen Test Partners who said that details belonging to customers and "Equity for Punks" shareholders were accessible for over 18 months. Due to the way the mobile app authenticated users, it would have been […]

UK officials have described the latest talks with the EU over the controversial Northern Ireland Protocol as "constructive", as a Brussels delegation prepares to travel to London on Tuesday.Measures recently proposed by the EU would cut checks on retail agri-food products arriving in Northern Ireland from Great Britain by 80%. […]