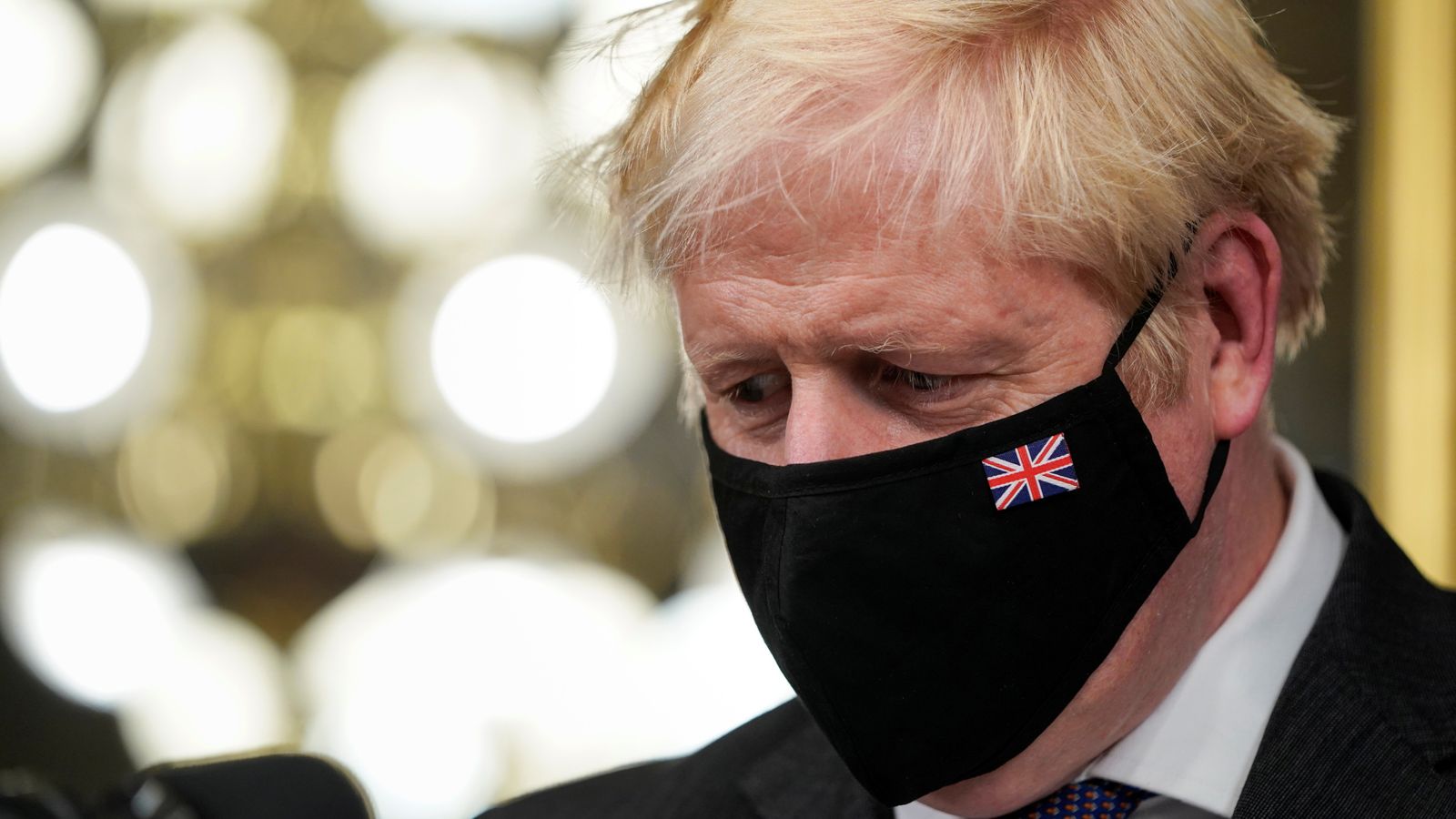 Ministers are considering efforts to join an existing free trade agreement between the US, Mexico and Canada – or to strike a series of mini-deals with America – after Boris Johnson appeared to admit a standalone UK-US free trade deal was not an imminent prospect.

On his visit to New York and Washington DC this week, the prime minister has failed to commit to securing a free trade agreement between Britain and America by the time of the next general election in 2024.

He has also acknowledged that US President Joe Biden has “a lot of fish to fry” as he played down the chances of an agreement being struck soon between the two countries.

A senior government figure has suggested that an alternative route to boosting trans-Atlantic trade could be the UK joining the existing free trade agreement between the US, Mexico and Canada, known as USMCA.

Another option could be pursuing a series of smaller UK-US deals on separate issues, they added.

“There are different ways to do this, the ball in their court and it takes two to tango,” the source said.

Before a White House meeting with Mr Johnson on Tuesday night, Mr Biden said: “We’re going to talk a little bit about trade today and we’re going to have to work that through.”

Asked about his concerns over the Northern Ireland Protocol, Mr Biden said he does not want a change to the “Irish accords” resulting in “a closed border”.

“On the (Northern Ireland) protocols I feel very strongly on those,” he said. “We spent an enormous amount of time and effort, the United States, it was a major bipartisan effort made.

“And I would not at all like to see, nor I might add would many of my Republican colleagues like to see, a change in the Irish accords, the end result having a closed border in Ireland.”

New Foreign Secretary Liz Truss is said to have raised the stalled UK-US trade negotiations during her meeting with US Secretary of State Antony Blinken in New York on Monday.

Back in 2017, when Mr Trump was US president, Mr Johnson had said the UK would be “first in line” for a post-Brexit trade agreement with America.

But the prime minister has now appeared to publicly acknowledge that Mr Biden’s administration is less keen on a deal being struck quickly.

“On the FTA [free trade agreement], the reality is that Joe has a lot of fish to fry,” Mr Johnson told reporters travelling with him to New York.

“He’s got a huge infrastructure package, he’s got a build back better package. We want to do it, but what we want is a good FTA, a great FTA.”

Asked in an interview with Sky News on Tuesday whether he would get a UK-US free trade deal by the time of the next general election, Mr Johnson said: “We will keep going with free trade deals around the world, including in the United States.

“I have plenty of reason to be optimistic about that. But the Americans do negotiate very hard.”

Since leaving the EU, the UK government has struck agreements to rollover those trade deals it previously enjoyed with Mexico and Canada as part of its membership of the bloc.

Ministers also announced their intention to begin talks on upgraded trade deals with the two countries this year, in order for the agreements to be “better tailored to the UK economy”.

The EU does not have a free trade agreement with the US after talks on a proposed agreement were halted under Mr Trump, before later being abandoned.

Legal papers have now officially been served to Prince Andrew's lawyers in the US, notifying him of a civil sexual assault case against him, Sky News understands.The summons and complaint papers were sent by email and FedEx by legal representatives for his accuser Virginia Giuffre, who is seeking damages after alleging Andrew sexually assaulted her. The ninth-in-line to the throne and his lawyers have strongly denied Ms Giuffre's claims. Image: […]