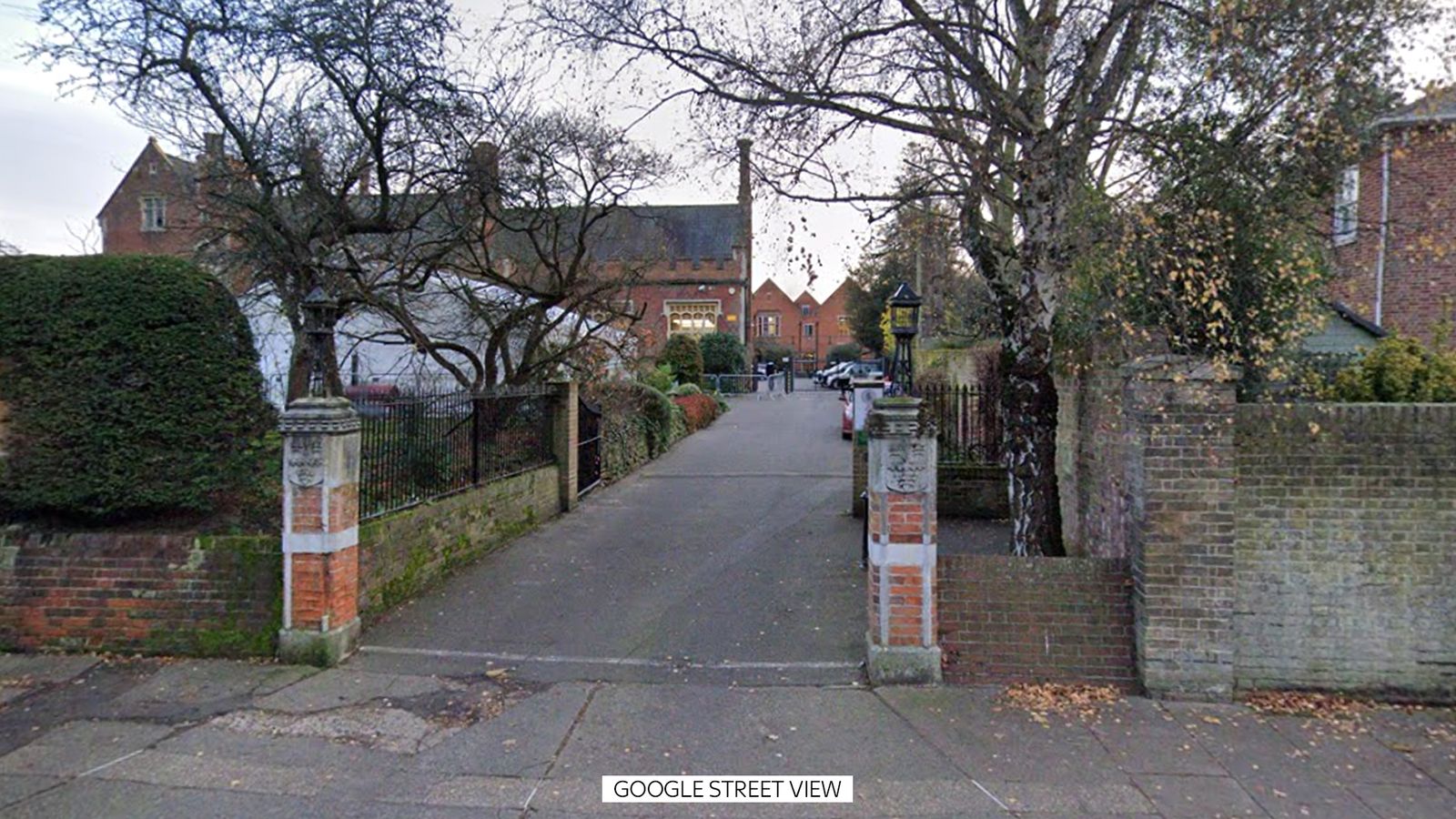 A top grammar school in Essex has been threatened with having its funding agreement withdrawn after Ofsted found “a significant number” of students felt unsafe and were subject to sexist and racist remarks.

Colchester Royal Grammar School (CRGS), which reportedly had more Oxbridge offers than any other UK grammar, received a termination warning notice after inspectors said leaders failed to address a “pervading culture in the school which does not promote equality and respect”.

The all-boys school, with only male pupils aged 11 and up, admits a limited number of female students to its sixth form.

An Ofsted report, published in July, found that leaders in the school had not ensured that boys understand “how to interact appropriately” with girls, and some male pupils could be rude and make “inappropriate remarks”.

An Ofsted inspection of CRGS, carried out in May, found leadership, behaviour and attitudes, and personal development at the school to be “inadequate”.

The report concluded that parts of the school had become a “hostile environment” for some pupils.

Headmaster John Russell said at the time the report was “very difficult to read” and it was a “sad day” for the school.

A letter from Sue Baldwin, regional schools commissioner for the East of England and North-East London, first sent to the school on 9 July, suggests that the funding agreement of the academy may now be terminated.

Ms Baldwin said she had “serious concerns that the trust does not have the capacity to make rapid and sustained improvement at the academy”.

Following the publication of the warning notice, a spokesperson for CRGS said the notice does not suggest the school will close, but that the funding agreement for the school may be transferred to a multi-academy trust if certain conditions are not met.

The school said: “The inspection triggers lots of additional support and scrutiny.

“Not only will Ofsted visit us more regularly to monitor our progress against key actions, but the school is also issued with what is known as a termination warning notice.

“We appreciate that sounds quite daunting, but it is our understanding that this is something that is issued to every academy that receives an inadequate grade.

“We are already working at pace to prepare for all that will be asked of us.

“There continues to be further discussions about what this outcome means for CRGS. We are working with the Department for Education and Regional Schools Commissioner to discuss the increased focus that the school will be under, and how we continue to move forward for our community.”

It follows Ofsted’s review into safeguarding in schools, which concluded that incidents of sexual harassment and abuse had become “normalised” for schoolchildren.

The watchdog visited 32 schools and colleges and spoke to more than 900 young people about sexual harassment after thousands of testimonials were posted on the website Everyone’s Invited – including testimonials about CRGS.

Ladbrokes owner Entain has confirmed it received a takeover offer from US fantasy sports betting firm DraftKings - reportedly valuing it at around $20bn (£14.6bn).The offer comes after Entain spurned an £8.1bn approach from another American suitor, casino operator MGM Resorts, earlier this year. Shares in the UK-listed gambling firm - which owns betting shop chain Coral as well as online brands including Sportingbet, bwin and Foxy Bingo, surged by […]

The terror suspect arrested following the killing of Conservative MP Sir David Amess is the son of a former senior Somali government official, Sky News understands.Ali Harbi Ali's father, Harbi Ali Kullane, declined to comment when asked by Sky News about his son, a 25-year-old British national, in an exchange […]