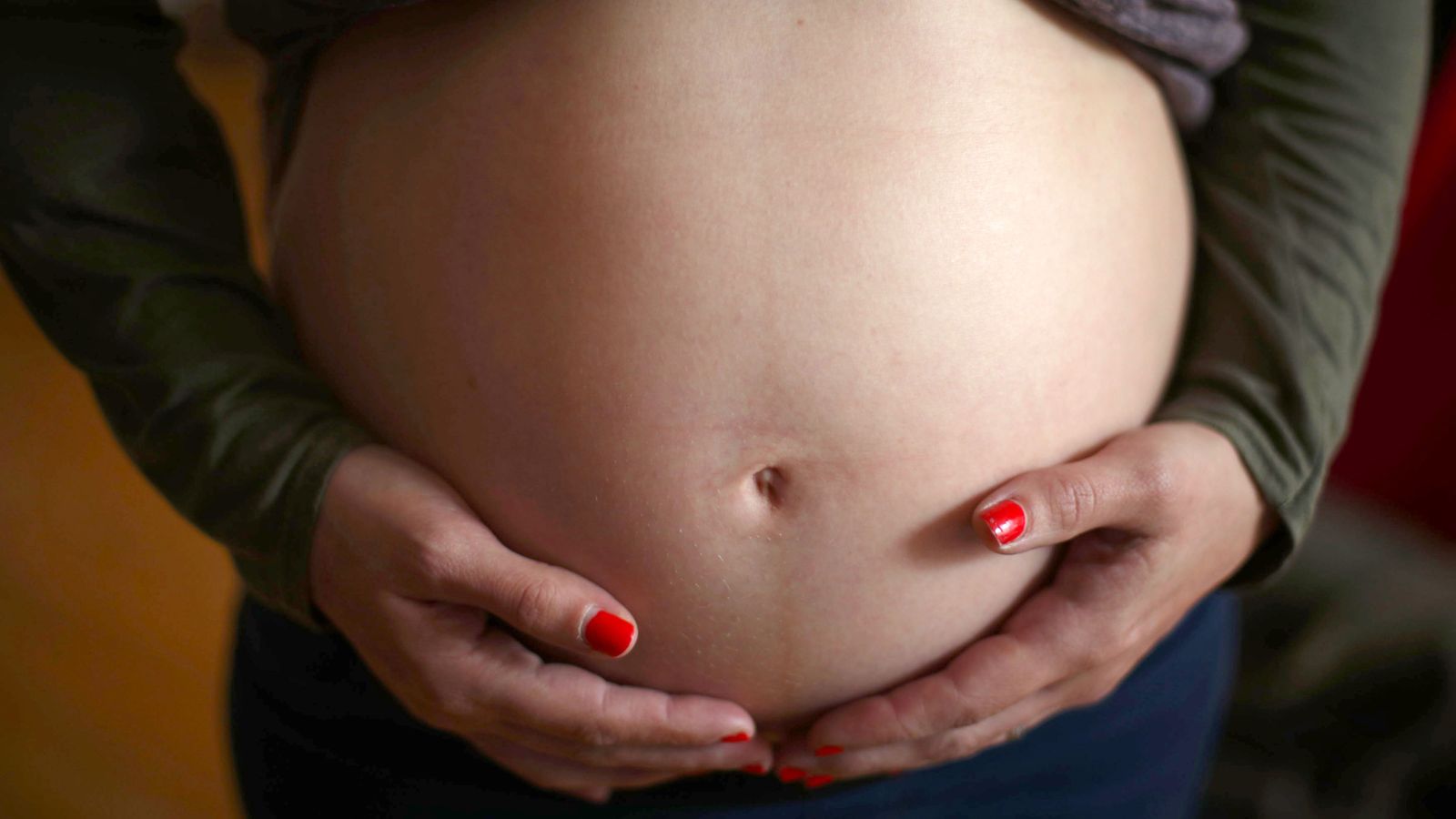 The number of under-18s who became pregnant in England and Wales fell by more than a quarter during the first coronavirus lockdown, official figures show.

Data from the Office for National Statistics (ONS) revealed teenage pregnancies were down by nearly 30% during the national shutdown in March 2020.

There were 2,600 conceptions to under-18s between April and June last year – the lowest number in a single quarter in more than 20 years.

It represented a fall of 27.7% compared with the first quarter when there were 3,597.

The downward trend of teenage pregnancies over the past two decades has accelerated.

Girls from the North West had the highest number of conceptions to under-18s between April and June 2020, at 466.

This was followed by the South East with 340 conceptions, and Yorkshire and the Humber at 292 conceptions.

Overall, there were 10.9 conceptions per thousand girls aged between 15 and 17 in the three months to June 2020, down from 15.2 in the previous quarter.

The figures cover pregnancies that result in a live birth, stillbirth or an abortion.

They do not include miscarriages or pregnancies terminated through illegal abortions.

A spokesperson for the British Pregnancy Advisory Service (BPAS) said: “Many teenage mothers provide a loving, caring home for their child, and every parent should be supported.

“We must make sure that when discussing the decline in teenage pregnancies, we do not stigmatise those who choose to have a baby at this stage in their lives.

“The continued decline in unplanned and unwanted teenage pregnancy is reflective of a trend we have seen over the last decade related to changing teen lifestyles and social interactions.

“This is especially unsurprising when considering the impact of the pandemic and related restrictions.

Boris Johnson has criticised other world leaders over their efforts to tackle climate change, telling them he is growing "increasingly frustrated" that their commitments are "nowhere near enough".Speaking during a meeting at the United Nations in New York, the prime minister said the gap between what has been promised by industrialised nations and what they have so far delivered remains "vast". Co-hosting a discussion on the issue at the UN General Assembly, Mr Johnson urged fellow leaders to renew their […]