Man appears at court accused of stabbing his father to death 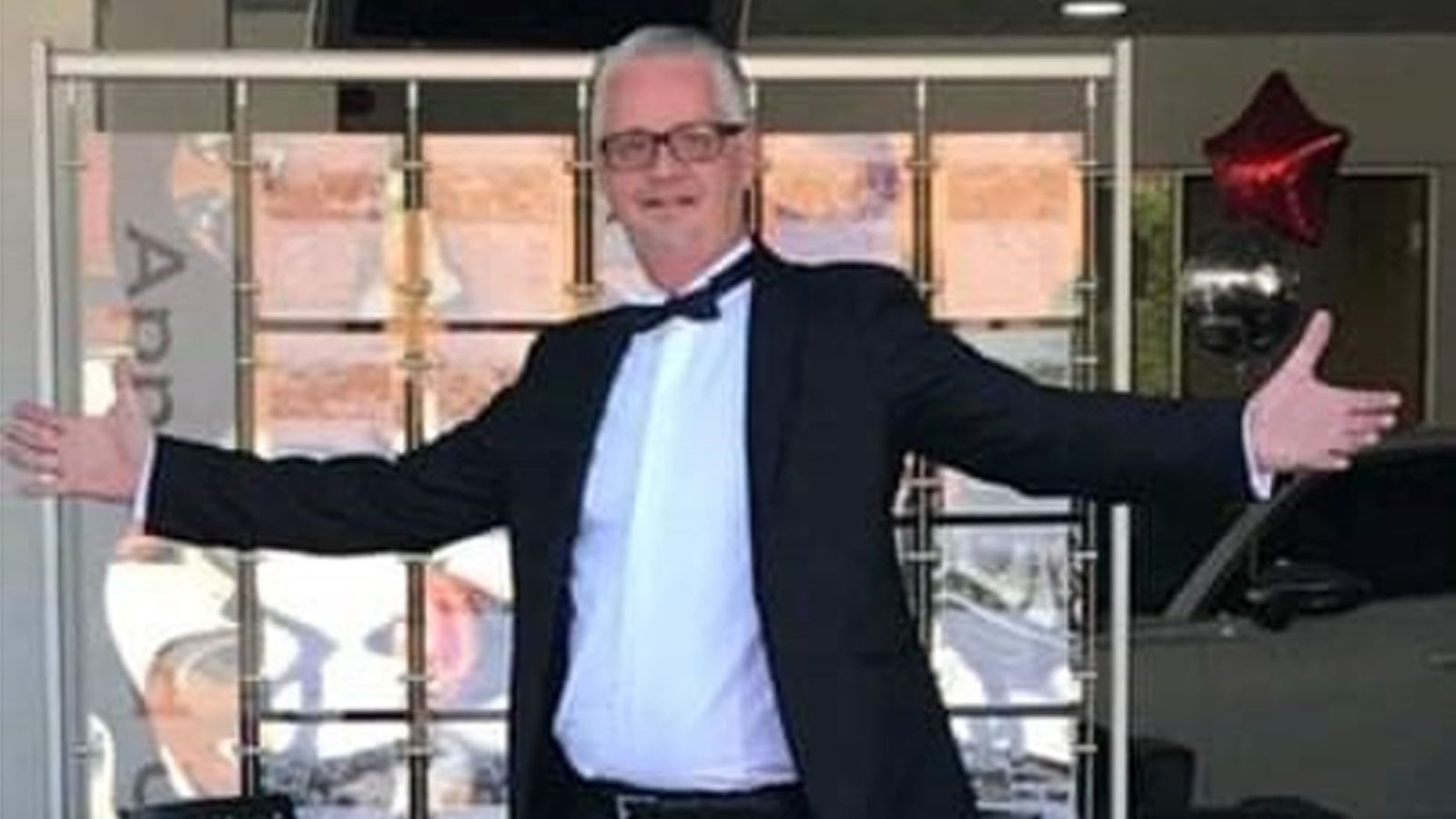 A 29-year-old man has appeared in court accused of stabbing his father to death.

Police were called to Widmore Road in Bromley on 14 September, where they found the 51-year-old victim.

He was given emergency medical treatment at the scene but died later that evening, with a post-mortem examination concluding the cause of death was stab wounds to the chest.

On Monday, Sean Maurice appeared in court via video link from Thameside Prison, where he spoke only to confirm his identity.

A plea hearing has been set for 6 December, and he has been remanded in custody.

Judge John Hillen, presiding over the case, said it was difficult to give a provisional trial date before the next hearing due to the “considerable backlog”.

Dan Jarvis to stand down as South Yorkshire mayor

South Yorkshire mayor Dan Jarvis said he will not stand as mayor again in the next election. The Labour politician said he intends to remain as MP for Barnsley Central and defended his decision to combine his Westminster duties with the devolved role. But ahead of the May 2022 mayoral election, he said the region now needed someone to “drive us forward over the next four years” and “that person […]