Sam Asghari has assured fans he will sign an “ironclad” prenuptial agreement before he ties the knot with Britney Spears.

The Toxic singer announced on Instagram on Sunday that she was engaged to marry the actor, and while many took to the comments to congratulate the couple, some fans urged Spears to consider protecting her assets before walking down the aisle, with The Help actress Octavia Spencer leading the charge.

It seems Asghari noticed the prenup chatter on social media as he returned to his Instagram Stories hours after their announcement to settle any concerns.

“My phone exploded today!” Sam wrote. “Thank you for the overwhelming love and congratulations! We both love every single one of you!

“Thank you for your concern about the prenup! Of course, we’re getting iron clad prenup to protect my Jeep and shoe collection in case she dumps me one day (crying with laughter emojis).”

While the comment has been deleted, many fans shared the sentiment, with one writing, “Octavia Spencer removed the comment but tbh (to be honest) were all thinking it. PLEASE PLEASE PLEASE MAKE HIM SIGN AN IROM CLAD PRENUP.”

Citing Spears’ previous marriage to Kevin Federline, the father of her two sons, another fan tweeted, “Octavia Spencer looking out for her too. Ain’t gonna let a another federline happen (sic).”

Spears has been dating Asghari since they met on the set of the Slumber Party music video in 2016. 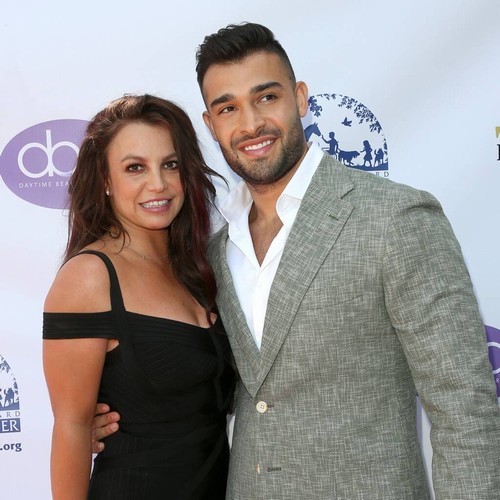 Boris Johnson's mother has died at the age of 79.Charlotte Johnson Wahl, a professional painter, passed away "suddenly and peacefully" at a London hospital on Monday, according to The Daily Telegraph. According to the newspaper, Johnson Wahl was diagnosed with Parkinson's disease at the age of 40.During an interview in 2008, she had said: "I try to paint every day if I possibly can, though I have to go to […]