The Cranberries have marked what would have been Dolores O’Riordan’s 50th birthday with a new music video and playlist.

The ‘Zombie’ hitmakers – Fergal Lawler and brothers Noel and Mike Hogan – have released a new promo for the track ‘Never Grow Old’, which turns two decades old in October along with the album ‘Wake Up And Smell The Coffee’.

The group announced on Instagram: “In order to celebrate all that she inspired and the joy that she has given on her 50th Birthday, her bandmates, friends and family, have pulled together a brand new playlist called ‘Remembering Dolores’ which is available now on all streaming platforms.”

Alongside a clip of the black-and-white clip, they added: “A brand new official music video for ‘Never Grow Old’, made of never-seen-before archive clips is now live on YouTube to celebrate Dolores 50th birthday.”

What’s more, the three surviving band members will be appearing on Facebook Live at 7pm BST (07.09.21) to share their memories of the late frontwoman – who tragically drowned to death after accidental alcohol intoxication, at the age of 46, in 2018 – and to unveil “exciting new content”.

On Dolores’ 49th birthday last year, the ‘Linger’ hitmakers took to their Facebook page to post a touching message to their beloved bandmate.

Alongside a picture of the singer, they wrote: “Happy Birthday Dolores, you’re in our thoughts and in our hearts, always. Ferg, Mike & Noel.”

The Cranberries released their final album, ‘In The End’, in April 2019.

The record went on to be nominated for a Grammy in 2020, which the band said Dolores “would be delighted” by.

The group made the shortlist for the first time in their 30-year career in the Best Rock category, but the recognition was bittersweet almost two years after their singer passed away.

Drummer Fergal said at the time: “We are extremely surprised and honoured to receive this Grammy nomination. We’re sure Dolores would be delighted.”

The album features vocals recorded by Dolores before her tragic death and the remaining lineup finished work on the LP with the support of her family. 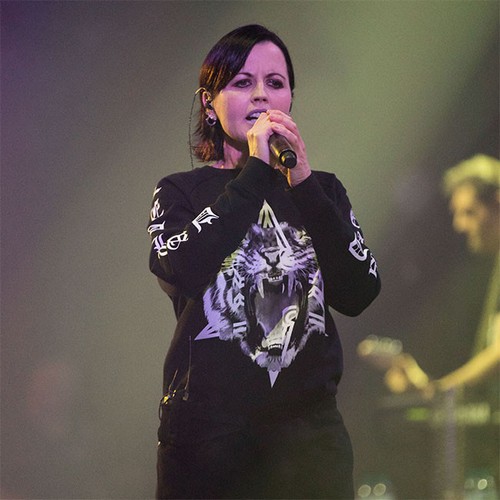 What are the changes to social care and how much will people have to pay?

Boris Johnson has announced a major shake-up of social care funding in England.A hike in National Insurance will pay for a pledge made when Mr Johnson became prime minister in 2019 to "fix the broken care system". However, this means he will be breaking his promise to not raise taxes, which has angered Tory backbenchers.Mr Johnson said he was unable to keep that promise due to the COVID pandemic. Image: […]