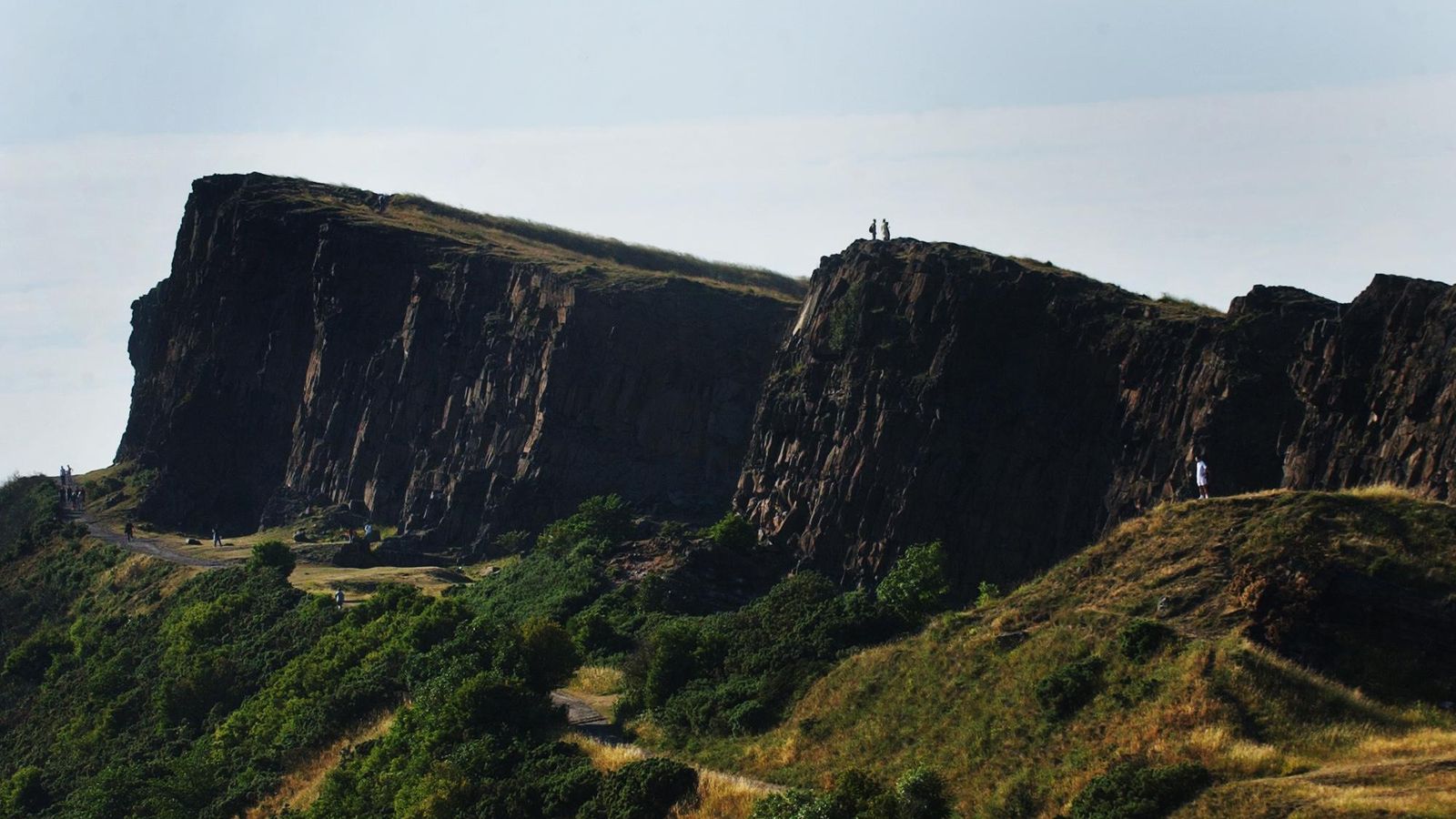 A man has been charged with murder after a woman fell to her death from Arthur’s Seat in Edinburgh.

Fawziyah Javed, 31, from Pudsey, West Yorkshire, fell from the iconic landmark at around 9pm on Thursday.

Emergency services were called but Ms Javed died at the scene.

Kashif Anwar appeared at Edinburgh Sheriff Court on Monday. He gave no plea.

He has been remanded in custody and is due to reappear at court within the next eight days.,

In a statement on Saturday, Detective Inspector Bob Williamson, from Police Scotland said: “Fawziyah’s family ask for their privacy to be respected during this extremely difficult time.

“I’d like to thank the officers and partners who attended the scene on Thursday evening and have assisted with our ongoing enquiries.”

Arthur’s Seat is an ancient volcano which sits 251m above sea level.

It also features a large and well-preserved fort.

The lives of motorists on the M1 were put in danger after three motorbikes hurtled down the wrong side of the motorway near Meadowhall in Sheffield. Three motorbikes, all of which had passengers, were seen heading north on the southbound carriageway between Meadowhall and Rotherham last Tuesday (August 31) at around 3.30pm. South Yorkshire Police are now appealing for any witnesses to come forward. READ MORE: Speed camera van man […]