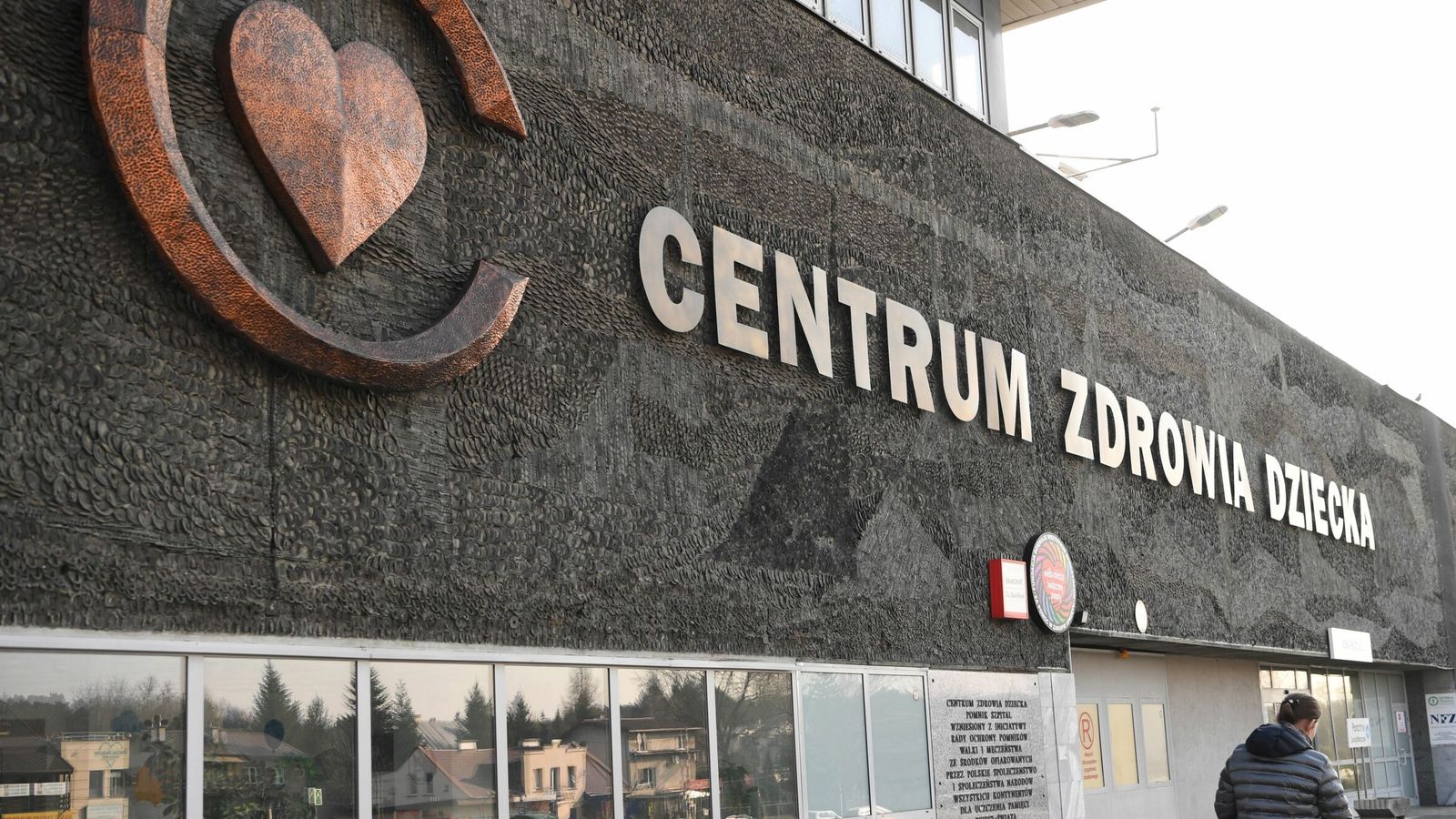 A second child of an Afghan family evacuated from Kabul has died in Poland after eating poisonous mushrooms.

The six-year-old boy suffered damage to his brain after undergoing a liver transplant to counteract the effects of the death cap mushrooms.

He was pronounced dead at Poland‘s main children’s hospital in Warsaw on Friday, the day after his five-year-old brother, who had also eaten the mushrooms, died.

The boys’ family is thought to have picked them from the forest surrounding the centre they were quarantining in following their flight from Afghanistan.

Their 17-year-old sister has also received treatment after eating the fungi in a soup, but is in a good condition. Their parents are receiving psychological support.

The family arrived at the quarantine centre in the town of Podkowa Lesna near Warsaw on 23 August after escaping Taliban-controlled Kabul.

Britain had asked Poland to evacuate them as the children’s father had worked for the UK.

There are around 1,300 types of mushrooms in Poland, of which approximately 200 are poisonous.

Death cap mushrooms can be easily mistaken for the popular edible parasol one because of their similar appearance.

In a separate incident at a different quarantine centre near Warsaw, four Afghan men were taken hospital after eating mushrooms, the Polish Office for Foreigners said.

Authorities are now investigating whether negligence was a factor in the brothers’ deaths.

Staff at the centre are being questioned, with officials facing a criminal investigation, according to a spokesperson for the prosecutor’s office.

Another five-year-old Afghan refugee died in the UK after falling out of a ninth-floor hotel window in Sheffield in August.

The UK evacuated 15,000 people from Kabul – including 8,000 Afghans who worked for the UK and their families.

A man in his 20s is fighting for his life in hospital after the car he was driving careered off the road in Rotherham. The serious crash happened on Wednesday and involved a black Subaru Impreza travelling along the A6135 Sheffield Road in Harley. South Yorkshire Police say the Subaru was travelling in company with a red Mini John Cooper Works and a blue Mini Cooper S when it left […]

‘They came after me’: Brazen wild boar on streets of Italian capital as Rome residents left ‘scared’